The academic medical center has lost or is losing half its team of transplant specialists. The departures follow management shakeups at OHSU.
By:
Lynne Terry 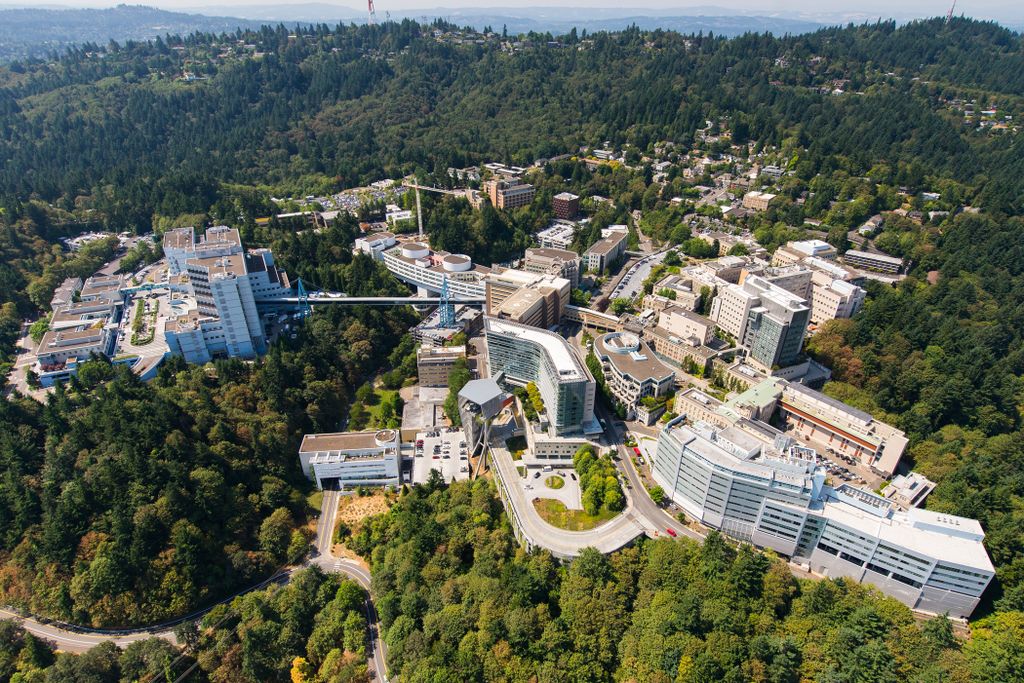 Oregon heart transplant patients have to go elsewhere for now.

Oregon Health & Science University has taken the unusual step of suspending its heart transplant program. The academic medical center, which has performed heart transplants for more than 30 years, has the only program in the state.

In an internal email obtained by The Lund Report, top OHSU management told staff that the suspension was effective beginning last Friday and will remain in effect for at least 14 days. The reason: OHSU does not have enough cardiologists to evaluate new patients for a transplant, accept donor hearts or perform heart transplant surgeries for patients on its waitlist.

"The decision was made following the departure of one specialist and the planned departure of two others from the heart transplant program team," the email said. "The remainder of the program team will continue to work and actively care for patients."

Those departures will cut OHSU's transplant team of six specialists in half, affecting about 350 patients. Twenty people currently on OHSU's waitlist will have to get on waitlists elsewhere. It's not clear what condition they are in and how long they will be able to wait. The hospital also has nearly 330 patients who've had the operation are in various phases of post-transplant care.

In a statement, OHSU said it is working to ensure patients are cared for and has reached out to other transplant programs, including at the University of Washington in Seattle, to "expedite the transition" to another program. The university said that patients will get credit for the time they've been on the OHSU waitlist, along with other criteria.

The unusual decision to suspend a life-saving program follows a series of top management changes at OHSU. In April, Mitch Wasden resigned after serving just over a year as the university's head of health care. Wasden, who made just under $1 million, was hired after a nationwide search. The university said he resigned “personal and family reasons.”

Then in July, Dr. Sharon Anderson, dean of OHSU’s School of Medicine, told Dr. Jeffrey Kirsch, the head of OHSU's department of anesthesiology and perioperative medicine, to step down. He has been replaced temporarily by Dr. Stephen Robinson, currently vice chair for clinical anesthesia in the department. The university is conducting a national search for a replacement. Kirsch's demotion to a faculty position has not been explained and has angered colleagues, sources told The Lund Report.

In August, Dr. Danny Jacobs took over as president of OHSU, following the resignation of Dr. Joe Robertson, who announced his retirement last year following a diagnosis for multiple sclerosis. Jacobs indicated to The Lund Report that he does not plan any immediate changes.

Edwards canceled an interview with The Lund Report on Tuesday morning because she was caught up in meetings, a spokeswoman said.

According to data from the Scientific Registry of Transplant, OHSU performed 30 heart transplants between 2015 and 2016, followed by 23 the following year. The data show that demand at OHSU is higher than the national average and that proportionally twice as many die waiting for a transplant compared with the national average -- 17 percent at OHSU compared with 8 percent nationally.

Heart transplantation is the best treatment for end-stage heart failure, with a median survival of 10 to 15 years. One man, who had the operation in 1982 in London and was given five years to live, died 33 years later.

At OHSU, outcomes are "as expected," according to the registry.

The operation itself is considered fairly easy. But there are fewer donor hearts available than patients in need. By July 2017, 30 patients were waiting for a transplant at OHSU.

Besides Seattle, the other nearest heart transplant centers are in Spokane and San Francisco.

Though the email said the program would be halted for two weeks, it's unclear how the university can bring high-level heart failure specialists on board by then -- or even within months.

The suspension of the heart program does not affect the liver, kidney or pancreas transplant programs at OHSU, the university said.