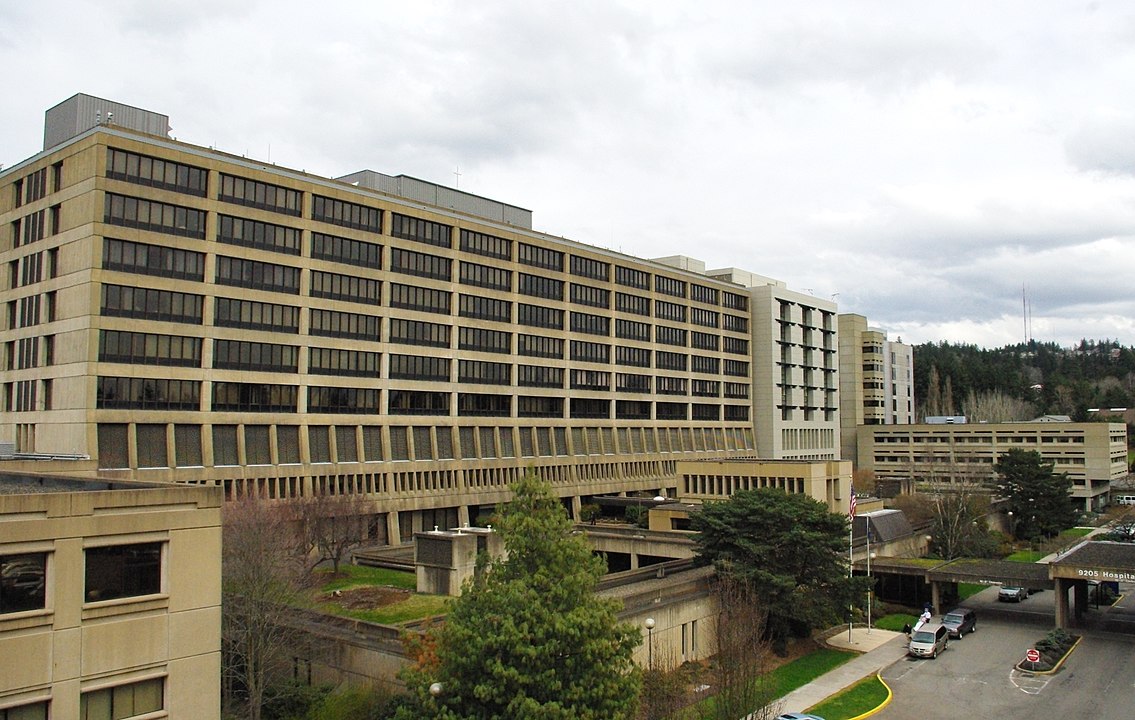 The vote is the second one at the hospital in less than a month, as nurses previously had overwhelmingly rejected an earlier set of terms negotiated by an Oregon Nurses Association bargaining team with management at the hospital.

“Nurses want to give patients the best care we can, but we can’t do that when we’re papering over gaps throughout the hospital,” said ONA Executive Committee President at Providence St. Vincent Medical Center John Smeltzer, in a statement issued by the union announcing the July 15th agreement. “This contract recognizes the essential work ONA nurses do and gives us the tools we need to turn the page and begin delivering the care our community deserves.”

The approval is a major development, as nurses had organized against the earlier version of the contract, and set a strike date of July 11 after it was defeated.

The hospital is located in the unincorporated area of Washington County west of Portland and north of Beaverton. It employs 1,600 nurses. It is one of three Providence Health & Services hospitals to have its nurses approve strike votes in recent months. Nurses at one of those, Providence Willamette Falls in Oregon City, approved a new contract on July 11. Nurses at the third hospital, Providence Milwaukie, have not yet reached a deal with management.