The largest state nurses union wants to repeal a statute barring nurse practitioners from performing vasectomies, which they can already perform in Washington state. The Oregon Urological Society objects.
By:
Chris Gray 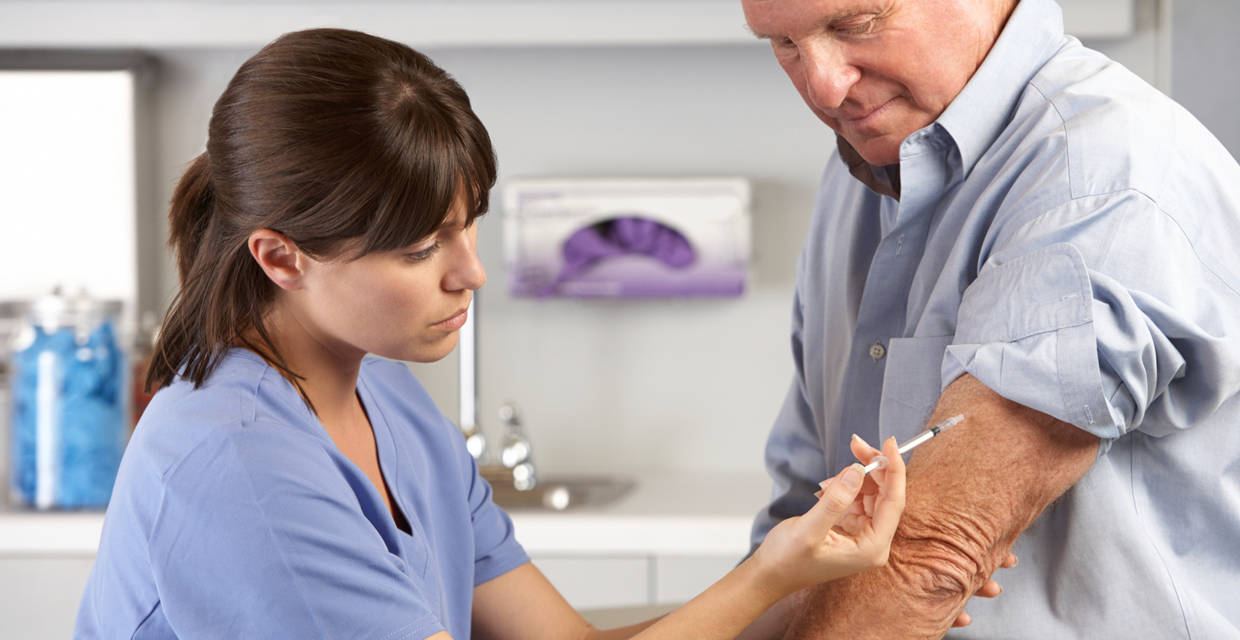 The Oregon Nurses Association has taken another stab at giving nurse practitioners the ability to perform vasectomies, but the Oregon Urological Society is ready once again to nick the bill from consideration.

Advanced-practice nurse practitioners, with special on-the-job training, have had the authority to perform the male sterilization procedure in Washington and Alaska for two decades, but an Oregon statute explicitly forbids them from doing so here.

“There is an access issue,” said Jenn Baker, an Oregon Nurses Association lobbyist. “People are waiting up to three months in both urban and rural parts of Oregon.”

Baker said the procedure was much safer than a tubal ligation but performed less often, largely because of the wait time.

House Bill 2103 would remove the barrier on nurse practitioners performing vasectomies and allow the Board of Nursing to govern their competency.

Liz Banks, a nurse practitioner at Planned Parenthood, said the Portland-area clinics had 92 people on their waiting list, with the earliest availability in May. “Oregon doesn’t have enough DOs and MDs interested in learning to do vasectomies,” she said.

Dr. Eugene Fuchs of the Oregon Urologic Society said the low number of docs still willing to do the procedure  was a result of the high liability concerns -- men are especially likely to sue physicians if something goes wrong, and many physicians don’t do enough of them to feel confident. Fuchs said for one man, the complications were so painful that he “wanted his testicles removed.”

“It is the most difficult office procedure to master,” Fuchs said. “We believe that nurse practitioners are not trained.”

Fuchs said that Oregon has about 150 urologists, who specialize in the male reproductive system as well as the urinary system for both genders. Additionally, he said a similar number of general practice physicians are trained to perform the procedure, as well as a handful of general surgeons. He said all of the state’s urology clinics accept Medicaid.

Rep. Knute Buehler, R-Bend, an orthopedic surgeon who helped kill a bill two years ago to expand the nurse practitioner scope of practice to include vasectomies, again echoed his fellow physicians, saying he knew of no other surgical procedure that nurse practitioners currently perform. “Putting a line or a catheter in is very different from inserting a scalpel,” he told The Lund Report.

Buehler said he spent six weeks of his own medical training learning from Dr. Fuchs at Oregon Health & Science University.

He asked Baker to provide a peer-reviewed study attesting to the safety of nurse practitioners performing the procedure, but she conceded that such a study was not available, despite the longstanding practice in Washington.

But Baker did tell the health committee there were studies that showed with proper didactic training, nurse practitioners do as well as physicians on a number of invasive procedures, including chest tube placement, bedside incision, placing arterial lines, intubation and biopsies.

“Vasectomies are not qualitatively different from many other procedures NPs perform regularly,” she said. “In fact, nurse practitioners compare well to their physician colleagues on other urology procedures, like ultrasound-guided prostate biopsy.”

Rep. Rob Nosse, D-Portland, who works for the Oregon Nurses Association as a labor rep when not in the Legislature, believes he has enough support to pass the bill despite Buehler’s continued opposition.