Oregon’s shortage of medical doctors has backed up the opportunities for men to participate in family planning with voluntary sterilization. Washington state has utilized nurse practitioners for this procedure for about 20 years, but Oregon law prevents them from doing so on this side of the Columbia.
By:
Chris Gray 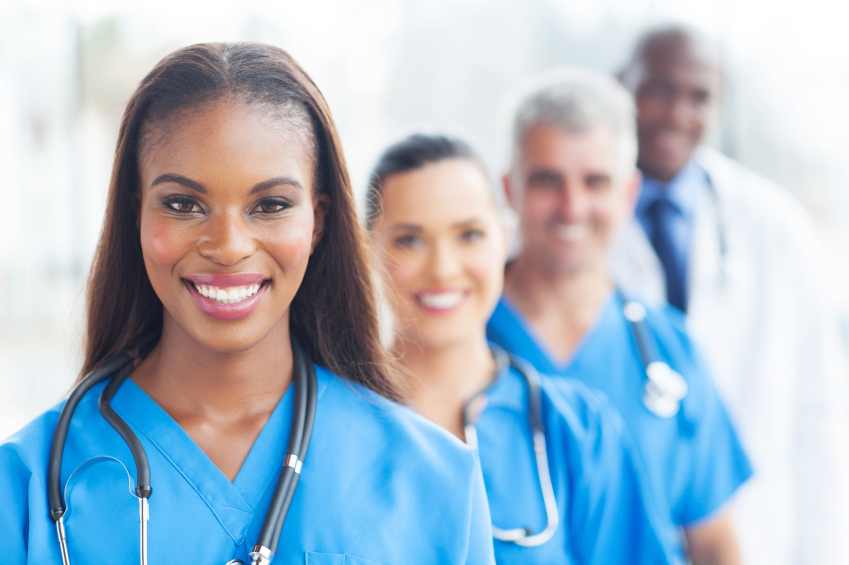 More men would be able to take one for the team and undergo a vasectomy if a bill backed by Planned Parenthood, allowing nurse practitioners to perform the procedure, becomes law.

Washington state has no such law barring nurse practitioners from the procedure and Laura Terill Patten of Planned Parenthood Advocates of Oregon said they perform vasectomies in the Washington clinics regularly. But because Oregon limits vasectomies to physicians, Planned Parenthood has a waiting list 100 men long. “We experience long delays because of a provider shortage,” she said. “That can take us six months to get through.”

The Oregon Medical Association is challenging this latest move to expand the scope of practice for nurse practitioners, although its lobbyist, Courtni Dresser, said she would work with the bill’s proponents so the OMA could take a neutral position on the bill.

“We do want to see more access to contraceptive care,” Dresser said.

Those concerns may have been dealt with by Sen. Alan Bates, D-Ashland, who wants the bill narrowed so nurse practitioners can only perform simple vasectomies that interrupt the vasa deferentia and block sperm from progressing -- an outpatient procedure that is potentially reversible. Currently, the bill would allow nurse practitioners to perform all male sterilization procedures.

“To be completely open about this, I do a lot of vasectomies,” said Bates, an osteopathic primary care physician. “I support the idea, and was unaware that nurse practitioners were barred from doing vasectomies.”

Bates, the only man to testify, was joined by six women who gave testimony on the bill. Though men account for half the chromosomes needed for pregnancy, the overwhelming majority of Planned Parenthood’s reproductive health patients are women, even as vasectomies provide a safe, if typically permanent, means of birth control for men to take the lead role in a couple’s family planning decisions.

“This is not a big leap to allow a nurse practitioner to perform vasectomies,” said Nosse, who works as a labor representative for the Oregon Nurses Association when not working as a legislator. The ONA is among the chief proponents of the bill, along with Planned Parenthood.

“Minor surgery is surgery that happens to someone else,” Greenlick said.