Nurse Midwives Want to Be Assured of Hospital Admitting Privileges

HB 2930 gives nurse midwives admitting privileges for expectant mothers, if the midwives already have privileges to work at hospitals, where nearly all births take place for this class of midwives.
By:
Chris Gray 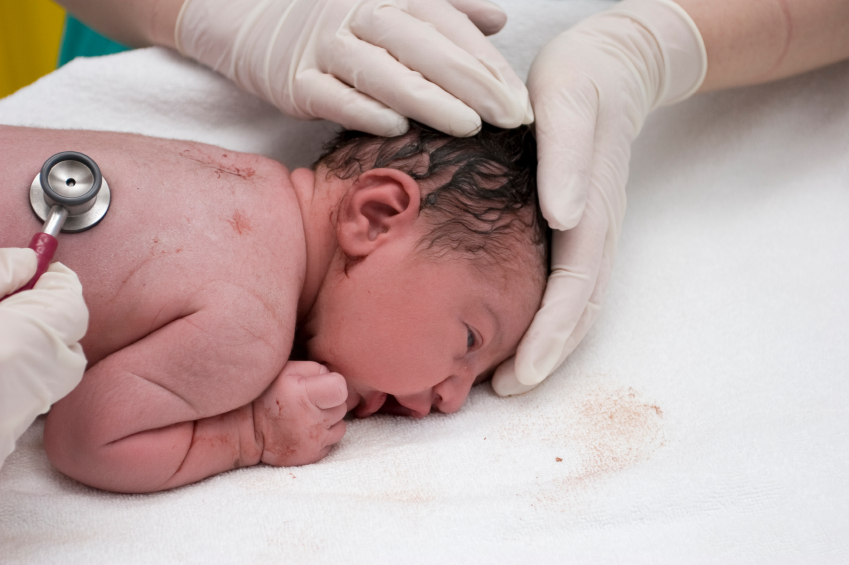 Rep. Alissa Keny-Guyer, D-Portland, has another bill this year to help the state’s midwives practice their time-honored profession -- this one requiring hospitals that let nurse midwives practice to also give them the ability to admit patients and share in the rights and responsibilities of other providers.

“If a midwife is accepted at a hospital facility, then they’re also given admitting privileges and voting rights,” said Laura Jenson, a nurse midwife who works at Oregon Health & Science University, which already uses the policy in House Bill 2930. She said that Providence Health & Services and Legacy Health have adopted similar policies.

House Bill 2930 pertains to a class of midwives known as certified nurse midwives, who are effectively nurse practitioners who specialize in maternity care. Unlike direct-entry midwives, who often prefer to practice in the home, 97 percent of the babies delivered by nurse midwives are born in hospitals.

But at some hospitals, such as Kaiser Permanente, nurse midwives are hampered in their practice by the inability to admit patients on their own without the help of an obstetrician.

“Limitations on admitting privileges prevents us from doing what we’re trained to do,” Jenson said.

Unlike many bills that put nurse practitioners in the legislative spotlight, HB 2930 is not a bill that expands the scope-of-practice for nurse practitioners who specialize in midwifery. The bill has the support of obstetricians, who could see lower medical liability if it turns into law.

The bill would also give nurse midwives voting privileges alongside their doctor colleagues, as well as the responsibility to be on-call and work rotating shifts with the physicians who deliver babies.

Originally, HB 2930 was written to apply to give such rights and responsibilities to all nurse practitioners, but opposition from the hospital association prodded proponents of the bill to limit its focus to nurse midwives. An amended bill stands a very good chance of passage since it has bipartisan support of six of the nine members of the House Health Committee, as well as two senators on the Senate Health Committee. Rep. Bill Kennemer, R-Oregon City, has co-sponsored the bill with Keny-Guyer.

Jenson said that hospital admitting privileges might be more important to nurse midwives than other nurse practitioners, since their work is geared toward helping mothers give birth in hospitals, while other practitioners may seldom work outside a clinic. “We’ll see them in outpatient clinics but eventually our patients are going to end up at the hospital to have their babies,” she told The Lund Report.

HB 2930 does not force hospitals to accept individual nurse midwives any more than they have to accept all doctors. O’Sullivan said the hospitals would oppose any such requirement.

The bill will also not solve all the issues that nurse midwives have had with hospitals -- Sarah Wickenhagen, director of the Oregon Board of Nursing, said that some nurse midwives in Ashland had been forced to admit patients through the emergency room because the community hospital wouldn’t give them the ability to practice there.

Two years ago, Keny-Guyer worked with Rep. Julie Parrish, R-West Linn, to require all professional direct-entry midwives to be licensed to practice commercially in Oregon. That law did not apply to nurse midwives, since they were already required to be licensed by the Board of Nursing to practice in Oregon.