No Decision yet on OHSU/Moda Arrangement

The two parties signed a letter of intent last November.
By:
Diane Lund-Muzikant 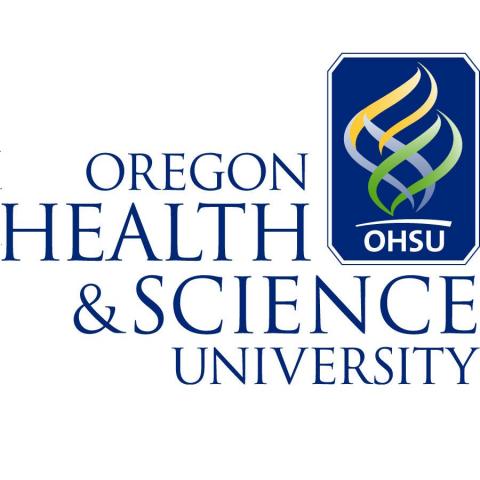 A year ago, Oregon Health & Science University signed a letter of intent with Moda Health to convert its $50 million surplus note into an equity position in the health insurer. In that letter, they said a decision would be made by the end of this year.

The clock is ticking, but no one seems ready to say anything substantive. “No decision has been made,” according to Tamara Hargens-Bradley, OHSU’s associate director of media relations.

OHSU’s board of directors would have to approve the arrangement, and Moda would need approval from the Department of Consumer and Business Services before the deal could be consummated.

“We have not received such a request from Moda,” according to Stephanie Ficek, public information officer.

If OHSU moves ahead, The academic health center would have a 25 percent equity share of the struggling insurer.

In earlier reports, Robertson also mentioned that OHSU might inject additional cash into Moda for additional stock, but such a decision wouldn’t be made anytime soon.

A decision is also imminent on Portland Adventist joining OHSU Partners, a consortium including Salem Health and Tuality Health. Once that occurs, the total revenues of the integrated health system would exceed $3 billion.

In the recent quarterly insurance filings, Moda Health Plan reported a net loss during the first nine months of this year – repeating a pattern of losses that continues from the same period in 2009.

Moda has been hit with significant financial losses after betting heavily on the new individual insurance market mandated by the Affordable Care Act. In late October, A.M. Best downgraded the long-term Issuer Credit Rating to “bb” from “bb+,” with a negative outlook, stating, “The ratings of Moda Health reflect operating and net losses and a low level of risk-adjusted capital, as well as regulatory and operational challenges due to considerable losses. Over the past two years, Moda Health has reported material operating and net losses driven mostly by its individual health business. The company has been challenged with its individual business due to a high level of utilization from this population and a lack of risk-corridor payments.”