Recently the Department of Defense awarded that administrative services contract to UnitedHealth, and the decision is under appeal
By:
Diane Lund-Muzikant 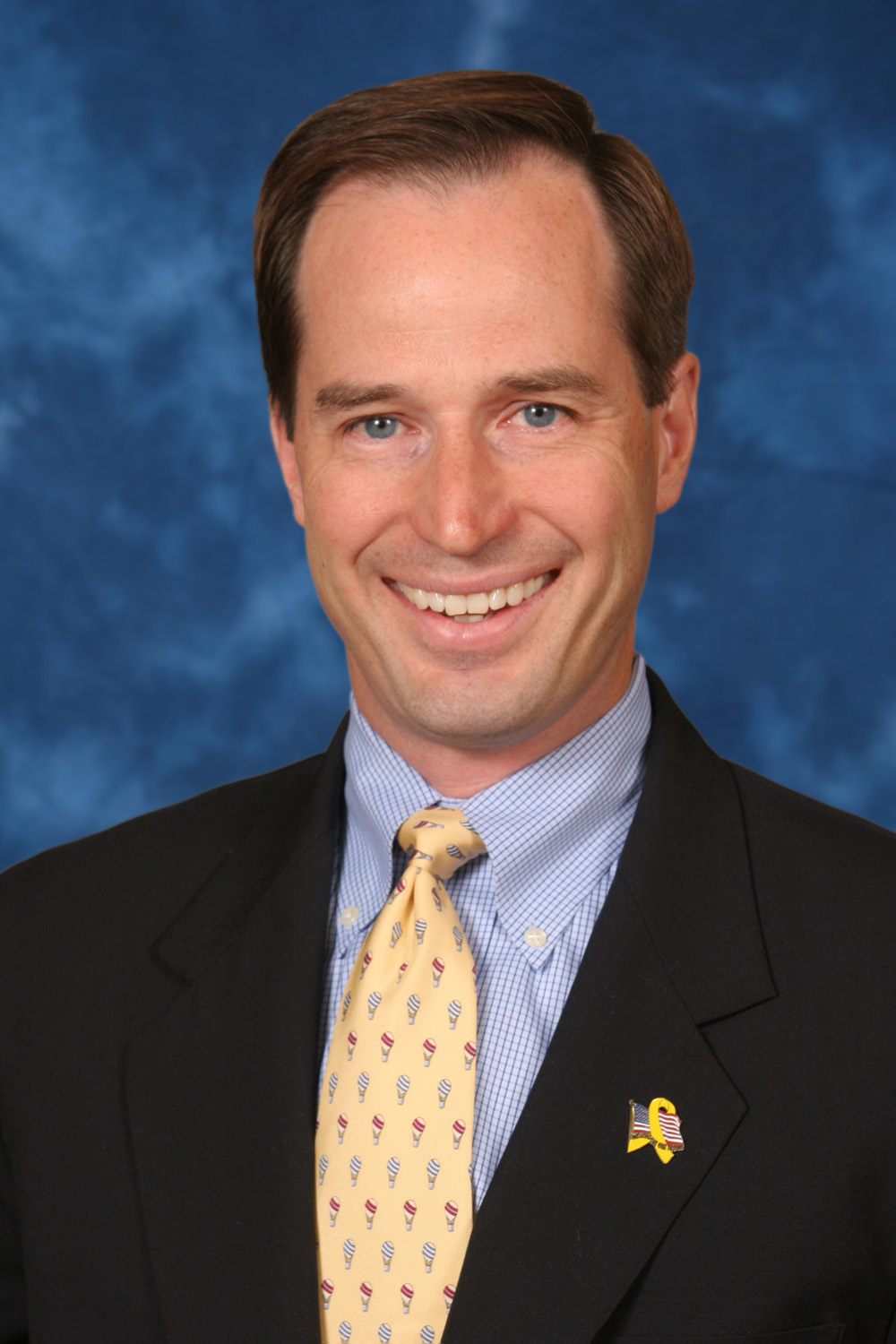 April 2, 2012 -- The Regence BlueCross BlueShield plans, which have been responsible for the provider network in their four-state region for 418,000 active duty and retired military members and their families, could lose that contract next April after the Department of Defense awarded the TRICARE west region contract to UnitedHealthcare.

For the past 16 years a privately-held company, TriWest Health Alliance, has held that administrative services contract, valued at $1.4 billion annually which impacts 2.9 million people in 21 states. The entire contract is worth $20 billion over five years.

TriWest has a 1,700-member staff on 90 military installations, and its current contract runs through March 31, 2013. It has agreements with BlueCross BlueShield plans in 19 states and university health systems in Arizona and New Mexico.

Among the Regence plans, Regence BlueShield of Washington has the highest percentage of beneficiaries who use its network -- 283,000 followed by Utah with 54,000; Oregon with 41,000 and Idaho has 38,000 people who receive services through its provider network.

Since the decision was announced in late March, TriWest has filed a protest with the Department of Defense, saying the decision to award the contract to United “is the result of a flawed and unfair process,” according to Scott Celley, vice president of external affairs for TriWest Health Alliance, which has held the contract for past 16 years.

“We were disappointed by the decision because our company was created for the purpose of serving the military family – we love the work we get to do and the prospect of losing that opportunity is both disappointing and discouraging. We knew we were in competition and put our best proposal forward.”

Meanwhile, United Healthcare also issued the following statement: “We believe service members and their families will benefit from the Department of Defense’s careful consideration of this contract, given the need to provide the highest quality of care while also controlling healthcare costs,” said Lori C. McDouglas, CEO of UnitedHealth Military & Veterans’ Services. “We are committed to working with the Department of Defense to ensure beneficiaries have access to cost-effective, quality and innovative care, and we are grateful for the opportunity to deliver exceptional care and service for TRICARE beneficiaries in the west region.”