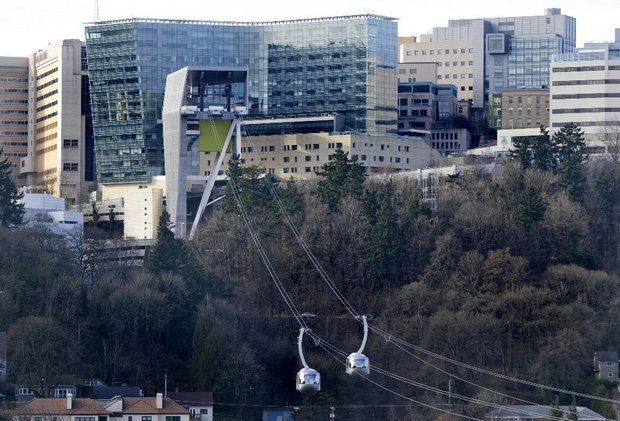 Two days later, new information surfaced, reflecting nuanced reasons for differences in pay among staff with the same title. The story mentioned reasons for pay differences but it did not delve as deeply as necessary to ensure that the story was fair, accurate and thorough. As editor, I made the tough decision to take the story off the website. Because of our staffing situation at the time, it was not possible to have a reporter do the extra research necessary to gather more information and do a rewrite the same day.

We plan to take the subject up again. Gender pay differences are an important subject in our society and they have wide reader interest. As a news site focused on the health care industry and policy, it's important for us at The Lund Report to track trends at OHSU, the state's only academic medical center and the largest employer in Portland, with an annual operating budget of $3 billion. Besides being a key clinical, educational and scientific center in Oregon, the university also receives public money. Last year, taxpayers contributed  $37 million to its budget.

A second story on OHSU salaries is still on our website. It shows that the top leadership, from the top administrators and institute directors to deans, assistant deans, associate deans and chairs, earned $30 million in base pay in 2018.

Tough but fair is what we want in reportage and editorial responsibility. You met the test.