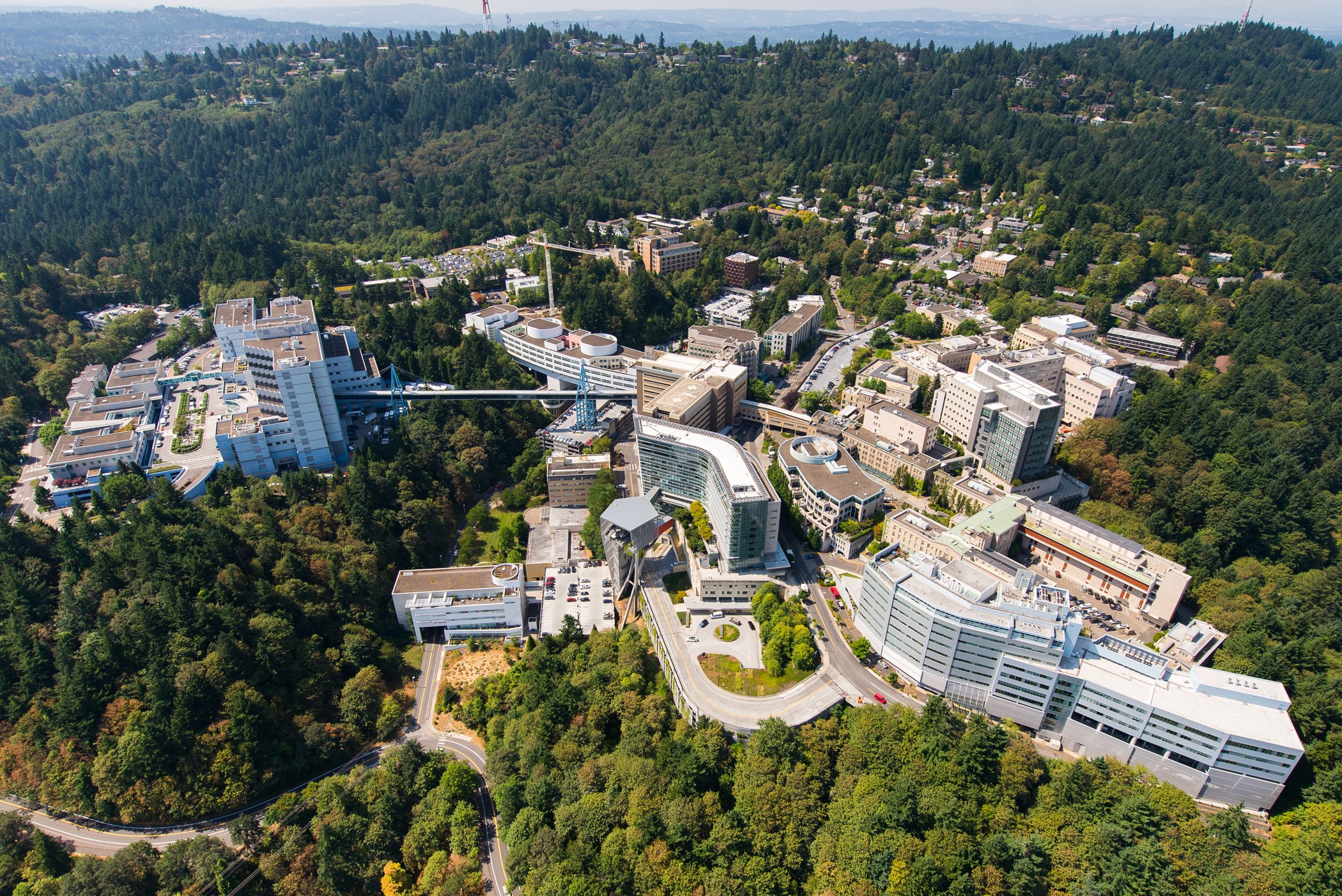 The Oregon Legislature has passed a bill that would criminalize the display of a noose in some instances, following several incidents at Oregon Health & Science University.

The House on Tuesday unanimously passed Senate Bill 398, which makes the display of a noose a crime of intimidation and a class A misdemeanor. Offenders would face up to 364 days in jail, a fine of $6,250, or both. The bill, which has already passed the Senate, now goes to Gov. Kate Brown’s desk for a signature.

The bill makes it a crime to display a noose “with the intent to intimidate another person” either on public property, or on private property when the property owner has not given written consent.

“We must truly understand the reality of our nation’s past, and the tools of intimidation used to sow fear and panic in communities of color,” said bill sponsor Rep. Ricki Ruiz, D-Gresham, in a statement. “A noose is a symbol that has also been used as a threat of violence and triggers a lot of trauma to our BIPOC communities. Today, we have an opportunity to start healing these communities by supporting SB 398.”

“Display of a noose is a representation of hate that incites fear,” the letter read. “It is a tool of racism, lynching, murder and the intimidation and control of people based upon the color of their skin. Last May, a disgusting act of racism was committed at a construction site for the 4th and Montgomery Building where our communities have come together to create an inclusive space for education, collaboration, and progress.”

The letter said all parties “acted quickly to condemn” the display of the noose, which is a reminder of the need to address systemic racism in culture.

The display of nooses has racist and violent overtones that harken to the bloody history of lynch mobs that targeted Black people.Between 1882 and 1962, an estimated 4,700 people were murdered during public lynchings, and more than 73% of the deaths involved Black people, according to the NAACP.

Since 2016, the university has had two incidents involving images of a noose on the OHSU campus and in an online chat session, and two incidents of an actual noose at a construction site.

The first was in December 2016 and taped on a poster labeled: “Stress Reduction Kit.” However, the administration did not fire the employee who was responsible, and many people dismissed it as a joke that wasn’t intended to be racist.

In November 2019, staff found a noose slung over a cone in a construction zone restricted to workers and employees on the Marquam Hill campus. An OHSU investigation failed to identify the culprit.  In April 2020, an employee posted a noose in an online work session. Dr. Danny Jacobs, OHSU president, said the person was punished -- but not fired.

Another noose appeared last May at the construction site in Southwest Portland.

Jun 9 2021
News source:
The Lund Report
Keywords:
ohsu, noose, oregon legislature
×
This article is for premium subscribers. If you are one, please sign in below.
You can see two more premium stories for free. To subscribe, click here. We depend on premium subscriptions to survive, and they are tax deductible.
Sign InGo Premium Not now