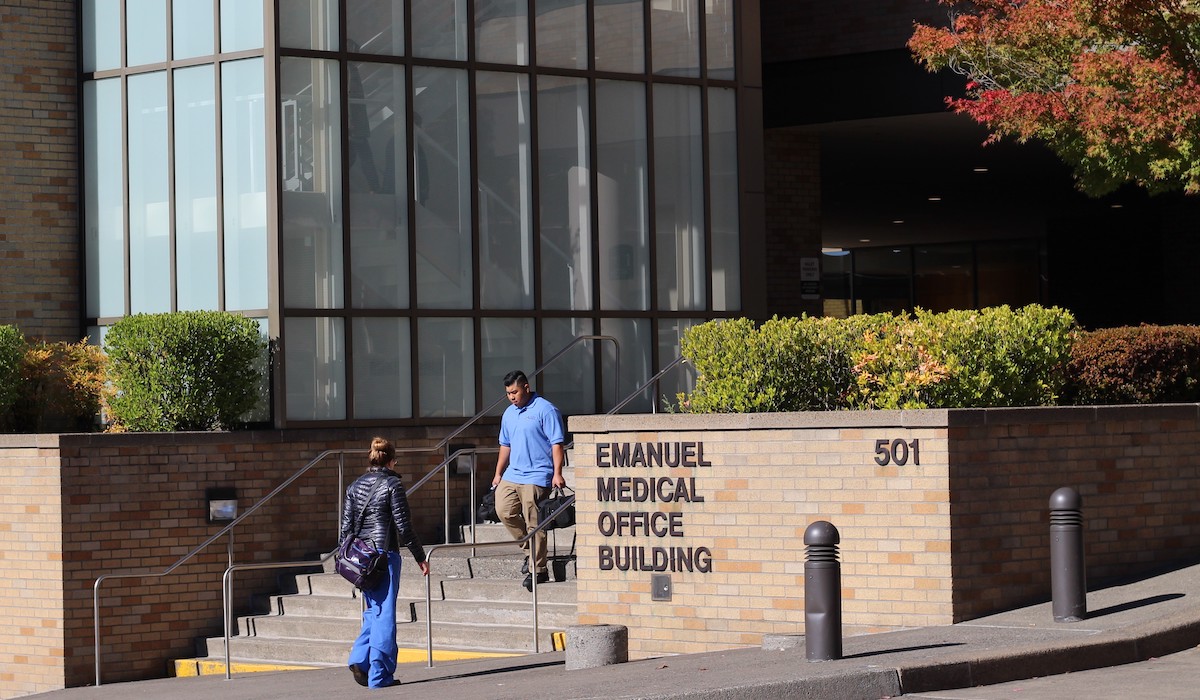 Legacy Health intends to appeal a federal judge’s decision to throw out its lawsuit claiming Oregon’s meal break rules are unconstitutional and unfair.

Lawyers for the health system filed their notice of appeal in federal court on Jan. 17, marking the latest turn of events in a long-running dispute.

Regulators with the Bureau of Labor & Industries levied $8.7 million in fines against Legacy in December 2021 for alleged meal and rest break violations. Legacy is contesting those fines but also has sought to overturn the rules in federal court since last April.

In a Jan. 3 decision, U.S. District Judge Marco Hernandez ruled that most of Legacy’s allegations were more about state law than federal. And, he said, an Oregon state agency can’t be sued in federal court unless the state has agreed to be sued — and Oregon has not.

In addition, he cited case law saying the federal government should not interfere in state civil proceedings

Legacy contends that the state rules are based on eight-hour shifts and are inappropriate for hospitals such as Legacy’s where nurses work 12-hour shifts.

The state rules set down at what points in a worker’s shift the employer must provide the meal break. Legacy’s alleged violations consist mainly of providing nurses and other clinical workers with meal breaks outside the window specified by the rules. State fine notifications show that the hospitals also allegedly failed to provide some workers any meal breaks at all, or provided shorter meal breaks than the 30 required minutes. Some hospitals failed to provide required rest breaks, according to the notifications.

Legacy’s complaint also called the rules unfair because they are not applied the same way against hospitals that are unionized. A longstanding clause in the state meal break law exempts hospitals where nurses are unionized from having to obey the meal break rules if the union and the hospital reach their own agreement on meal breaks.

Among Legacy’s hospitals, only the nurses at the Legacy Silverton Medical Center are unionized. The other five are not.

Legacy argued that varying meal break rules depending on whether a staff is unionized is unreasonable and violates the National Labor Relations Act.

Jan 17 2023
News source:
The Lund Report
×
This article is for premium subscribers. If you are one, please sign in below.
You can see two more premium stories for free. To subscribe, click here. We depend on premium subscriptions to survive, and they are tax deductible.
Sign InGo Premium Not now