SB 1542 was pushed by SEIU and senior advocates, giving middle-class seniors a new option, in addition to private home care agencies, to help them stay in their homes while meeting the needs of daily living. The state homecare workers, previously available only for Medicaid clients, will soon be open for all.
By:
Christopher David Gray 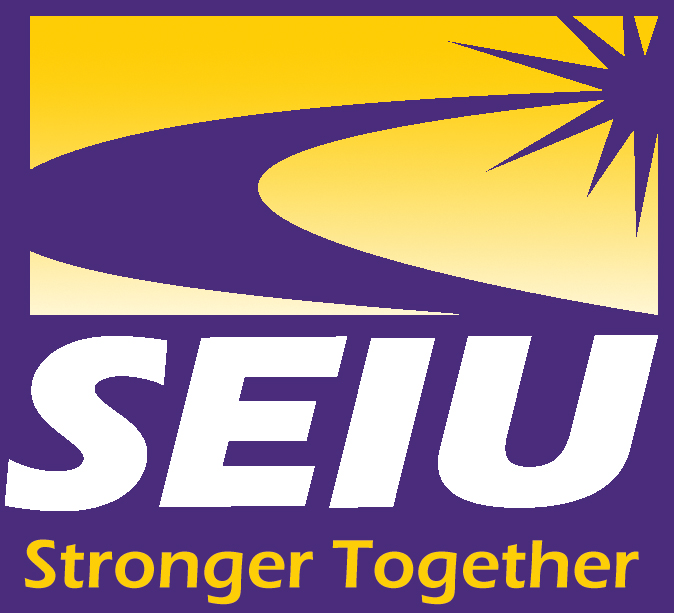 The registry currently serves just the state Medicaid population and has been instrumental in making Oregon a national leader in keeping low-income seniors out of nursing homes. Now, seniors with the ability to pay for their own care will be given the option of hiring one of these homecare workers, adding to their current options, which include private homecare agencies.

“This is a great piece of legislation, you guys, thanks for bringing it over,” Kitzhaber told a gathering of Democratic lawmakers, senior advocates, home care workers and representatives from the Service Employees International Union.

In a later statement, Kitzhaber said: "Clients and their families deserve peace of mind when selecting homecare workers. Now, Oregonians have more access to affordable, quality, safe care that allows seniors and people with disabilities to live in their homes."

SB 1542 was a key legislative coup for SEIU this February after some of its members were forced to accept cuts to their pensions during last year’s special autumn session, which came about as a grand bipartisan compromise.

Conservative Republicans, averse to expanding the scope of organized labor, fought the bill. SB 1542 also stoked serious concerns from agencies who already provide home care services, worried about the state cutting into their business. However, Jim Carlson, president of the Oregon Health Care Association, which represents some of those agencies, did not oppose the bill after he was able to negotiate some changes with SEIU.

Parties on both sides agreed it could help cut down on the use of Craig’s List to find a caretaker for seniors and people with disabilities.

One state home care worker, Alice Redding of Rainier, said one of her former clients had been robbed by an uncertified healthcare worker. “Clients can now have providers who are registered and certified and have a background check. It’ll keep them from picking people off the street, not knowing who they’re getting.”

SB 1542 passed with the support of more moderate Republicans, such as Salem Sen. Jackie Winters, a longtime advocate for seniors.

In her floor speech in February, Sen. Elizabeth Steiner Hayward, D-Portland, told her colleagues that she could have benefited from SB 1542 when her own mother-in-law needed home care. The issue was particularly important for rural Oregon, since only about half of Oregon’s counties have private agencies.

“I’m excited, especially for rural and underserved communities,” Steiner Hayward told The Lund Report on Thursday. “It will help elders stay in their home.”

The Department of Human Services still has significant work ahead to fully determine the rules that will govern the new law, and SEIU organizer Meghan Moyer said they were only beginning to plan their meetings for the months ahead.

The $1.5 million to set up the commission for private payment will not be released until July. In March, DHS Aging & People with Disabilities Division Director Mike McCormick told The Lund Report that a rulemaking group will have to hammer out details around rates, service plans and needs assessments for clients.