OSPIRG, which represents consumers, will attempt to dissuade the Oregon Insurance Division from the high rate increases during public hearings in Salem next week.
By:
Diane Lund-Muzikant 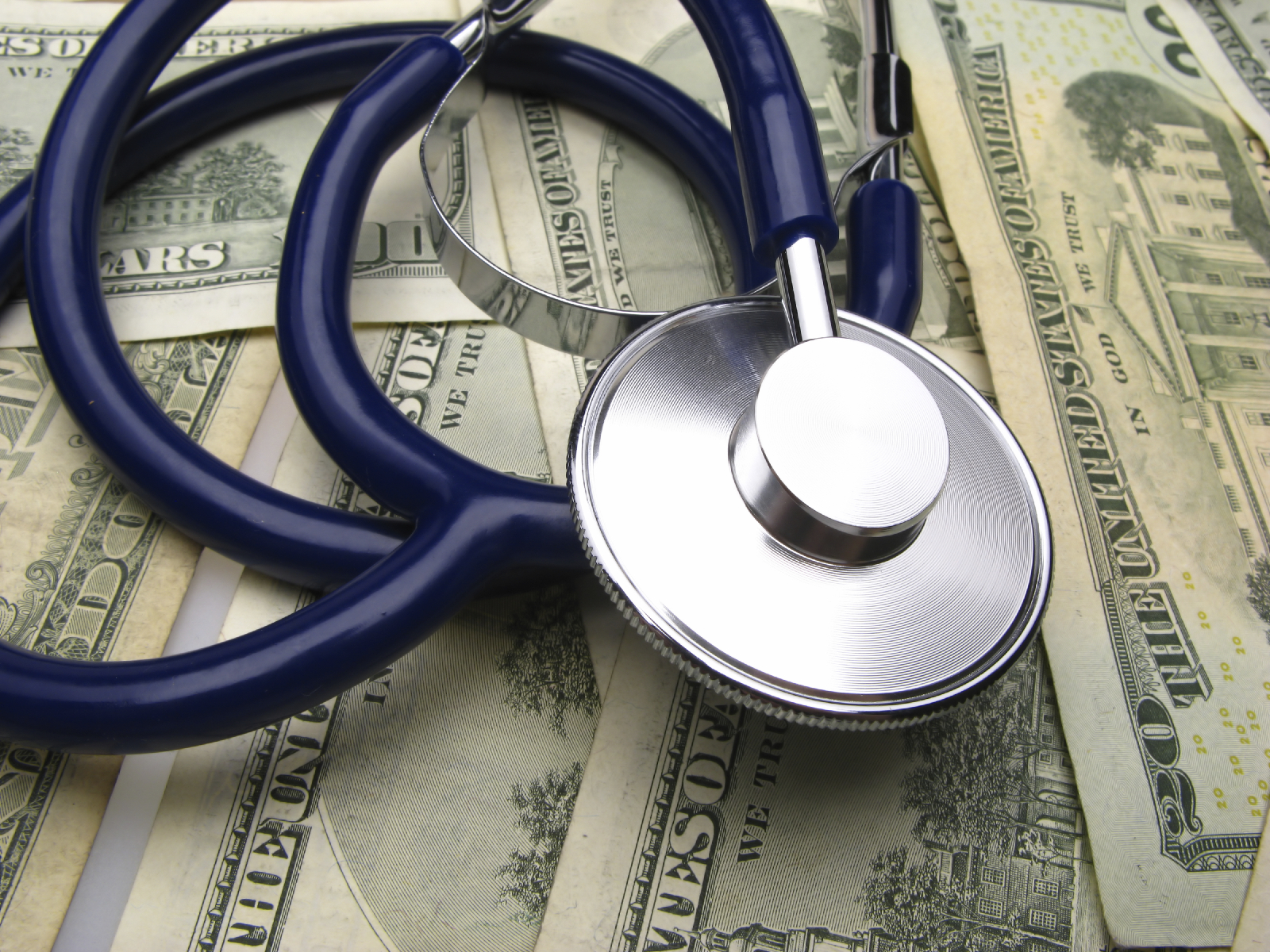 Despite the preliminary decision by the Oregon Insurance Division to raise insurance premiums even higher than requested, consumer activists aren’t giving up hope.

Jesse O’Brien, public health advocate for OSPIRG, had urged the Division to lower those rates, particularly for PacificSource. LIfewise and Moda Health, which, on average, could now see their rates jump by 35 percent next January.

“We realize the Insurance Division is in a difficult position, trying to balance the concern for stability and competitiveness in the market which is important for consumers, but we’re very concerned about the impact of these high rates on consumers and believe the unexpectedly high costs in 2014 are a temporary phenomenon and will be offset as pent-up demand goes away,” he told The Lund Report.

O’Brien will encourage the Insurance Division to lower those preliminary rate increases during the public hearings next week. “We’re also going to urge the Division to take the long view, a more moderate approach to rate increases so the market doesn’t become so disruptive for consumers.”

It’s highly unlikely people will drop coverage with the availability of tax credits under the Affordable Care Act. With the U.S. Supreme Court expected to rule later this month on the legality of such credits, that decision is unlikely to impact Oregonians since the state’s health insurance exchange has been turned over to the feds.

The higher prices for individual coverage will definitely increase the amount of time insurance brokers need to spend with their clients, said Rick Skayhan, director of the health and life division for Leonard Adams Insurance. He’s convinced most people will shift to the lowest-cost plans – Zoom+, Kaiser and Providence Health Plan.

“We’re going to see tremendous movement in the individual market that’s going to be very disruptive to the insurance brokerage community,” he told The Lund Report. “I’m very surprised the Division forced insurers to increase their rates and am concerned about what this is going to do to the market.”

Overall, insurers may be bleeding red in the individual marketplace, but what part of their business isn’t working? Skayhan asked. Are they doing well in the small and large group market and with associations? “There’s a disconnect somewhere.”

He also challenged whether Moda Health priced its individual plan appropriately last year. “If they lost money on their book of business, someone in their shop wasn’t looking forward and doing the underwriting.”

With 2014 claims and cost information in hand, Insurance Division actuaries determined that the cost of providing coverage for individual plans in Oregon was $830 million, while premiums were only $703 million. This means costs exceeded rates by $127 million, or an average of $624 per person, according to a press release from the Oregon Insurance Division.

"As regulators, our mission is to protect Oregon's insurance consumers. That means consumers are not overcharged for health insurance, but it also means that rates must cover the cost of patients' medical bills when they go to the doctor, hospital, or pharmacy," said Insurance Commissioner Laura Cali. "We have proposed increased rates in order for consumers to continue counting on the coverage they have purchased."

In the small group market, the division's preliminary rate decisions range from an average rate decrease of 7.6 percent to an average rate increase of 15 percent. Silver Standard Plan premiums for a 40-year-old in Portland would range from $275 to $356 a month. The public comment period on the proposed rates will remain open through Thursday, June 25. There will be a dedicated public comment period during each public rate hearing. For a schedule of hearings and to submit comment online, visit www.oregonhealthrates.org.

Health insurance rates are an estimate of future expenses, including medical and prescription drug claims costs and administrative expenses. These estimates are based on historical data and forecasts of future trends. When developing 2014 and 2015 rates, there was no claims data available for plans sold since the implementation of the Affordable Care Act. This data was available for the first time when setting 2016 rates.

Preliminary rate tables, a summary of the state of the individual and small group markets and the preliminary decision information for each carrier can be found at www.oregonhealthrates.org.