The U,S. spends more money on administrative costs than anywhere in the world, according to a recent article in Health Affairs.
By:
Dr. Samuel Metz 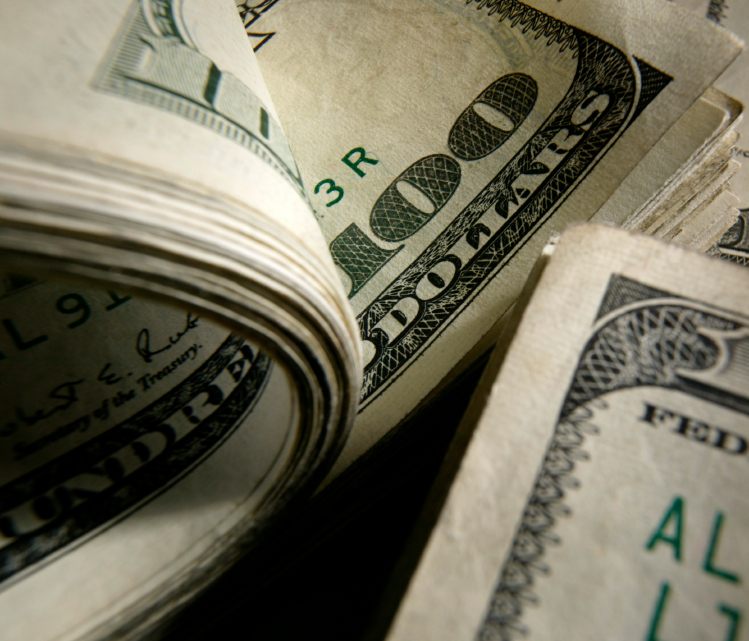 Because these additional administrators perform a function totally unnecessary in other countries: They restrict access to healthcare and limit benefits of patients who do gain access.

If restricting access and limiting benefits produced a healthier population at lower cost, then Americans could be proud of our massive number of administrators. But the U.S. does not have a healthier population and our healthcare is not inexpensive. In fact, our public health is the worst in the developed world, and our healthcare system is the most expensive of any nation on the planet.

Restricting access and limiting care is an expensive process, consuming more money than we would spend simply providing unrestricted access and treating all treatable diseases. How do we know? Because every healthcare system in the world that implements universal care without limiting benefits ultimately provides better care to more people for less money.

Where does our private insurance model lead us astray? The primary goal of insurance companies, like all other businesses, is to make more money than they spend. But an insurance company cannot stay solvent selling comprehensive policies at affordable prices to people who will get sick. So insurance companies spend a lot of money to avoid populations that include sick people, to shift costs to patients, to limit benefits, and to exclude physicians who care for patients with expensive diseases (e.g., AIDS, cancer). After all, who will buy a policy that lets you go broke before you get better?

How much money do insurance companies consume in their (so far successful) efforts to avoid selling policies to sick people and limiting their care? A conservative estimate is $400 billion annually (that’s $5 billion annually in Oregon).

How much would the US spend if we simply provided comprehensive care to everyone? About $300 billion ($3.3 billion in Oregon).

The math produces an inescapable conclusion. If Oregon diverted all the money we currently spend

to restrict access and limit benefits and instead invested directly in healthcare, we could provide comprehensive care to everyone and save ourselves $1.7 billion dollars.

There is no mystery. A statewide healthcare program that diverted all the money we currently spend on insurance premiums and out-of-pocket payments into a single agency that paid for comprehensive healthcare for everyone would cost less than we spend now. Not only that, but all Oregonians would enjoy healthcare when they need it, no matter what their employment status might be. We just need to stop paying money to restrict access and limit care.

It’s obvious that the barriers to healthcare cost more than providing healthcare. If we commit to universal healthcare in Oregon, we can not only save money but get better care.

Samuel Metz is a private practice anesthesiologist who lives and works in Portland.  He is a member of Physicians for a National Health Program and a founding member of Mad As Hell Doctors, both of which are organizations that advocate for universal health care in Oregon and nationally. He is collaborating with State Sen. Michael Dembrow on finding private funding for the HB 3260 study of financing universal health care in Oregon. He can be reached at [email protected].

I'm sorry to attack this commentators premise, but the vast majority of Oregonians are already on a government run program. We just gave 300,000 more Oregonians free medical and dental coverage through the Oregon Health Plan's Managed-Care program. Are you honestly going to tell me these 300,000 people in the 'government run' system are getting that happy freedom you seek? Instead of having that freedom of choice, they are have a limited doctor selection, care management, many top specialists not participating, and those administrators are alive and well to make decisions about expensive procedures. On the other side, for those smaller amount of folks in the private-pay system, they are being offered over 100 different plans from 10 companies with no waiting periods for pre-existing conditions. The Marketplace is making it affordable for many, and many are offered a huge doctor networks where they can self-refer to the provider of their choice (Providence alone has around 12,000 providers statewide. Are we really to believe that if the smart people can assemble a single-payor system in Oregon we'd suddenly get the best of both worlds? Trying to point at administrative costs alone as the problem is short sighted.

Vermont has spent a lot of money on it's single payer plan, and now is bailing out of it, due to excess tax costs, and expected economic damage: http://www.politico.com/story/2014/12/vermont-peter-shumlin-single-payer...