Jack Friedman, who stepped down as CEO of Providence Health Plan, said a deal had been in the works to merge with PacificSource earlier this year.
By:
Diane Lund-Muzikant 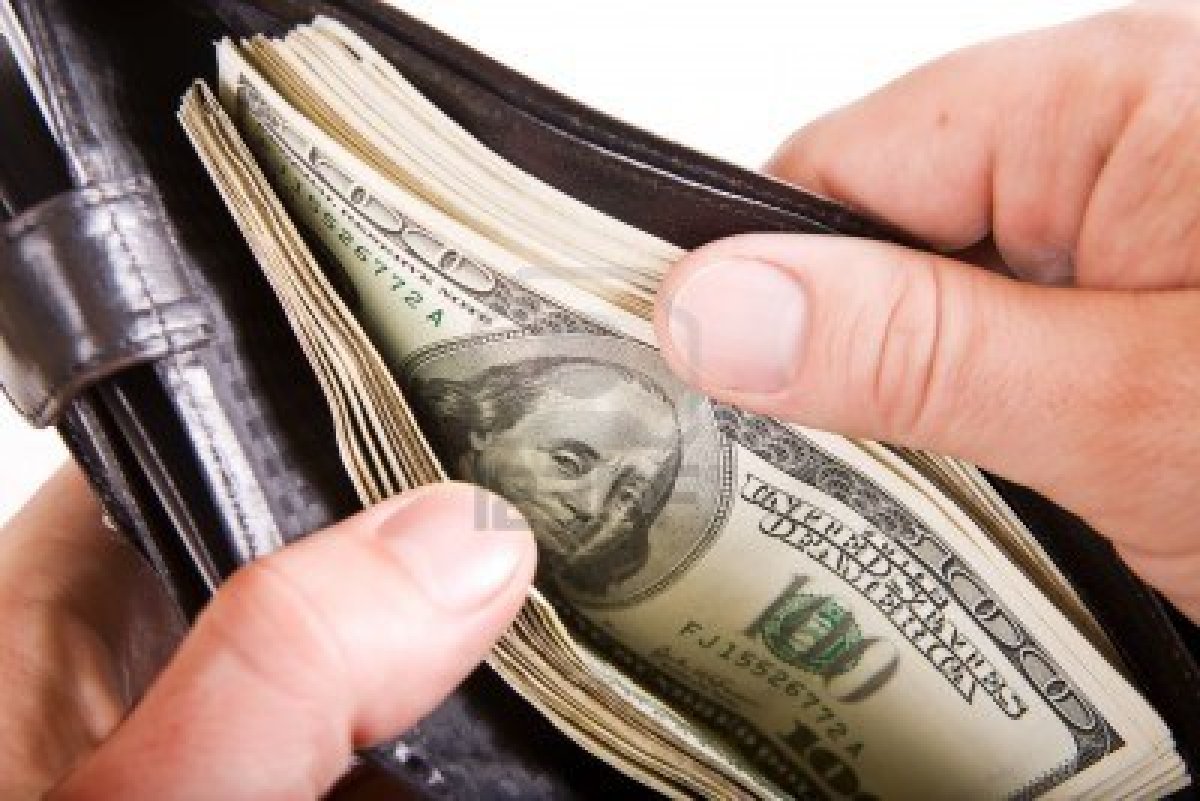 Commercial insurance companies are making high margins on the business side, while healthcare costs are way out of control, according to Jack Friedman, the former CEO of Providence Health Plan.

Where’s the real money being made? In hospitals, ambulatory surgical centers and by specialists, Friedman told a group of healthcare executives attending a lecture by T. R. Reid sponsored by The Foundation for Medical Excellence. Reducing administrative expenditures to 4-5 percent won’t make a major difference.

“Government programs are being run on the back of providers who have not been given a unit price fee schedule,” he said. “That’s one shortcoming of the Affordable Care Act.”

Insurance companies were told they could no longer do medical underwriting and had to accept everyone at the same rates, while consumers received tax subsidies to help them pay the premiums.

“But providers were told nothing and got full commercial reimbursement in Oregon,” Friedman said. “They got off scot free. If there had been a fee schedule, there would be more competition and more young people would have entered the market.”

Obamacare is better than the status quo, he added. “But, to be brutally honest we need to make healthcare more affordable by reducing costs 30 to 40 percent for services that have been shown to have no clinical value.”

If the healthcare system were to start over again from scratch, the single payer system advocated by Reid might be the best option, he said, pointing to the start of Medicare and Medicaid in 1965 when there was more effective leadership in the Oval Office and less polarization.

“Now we have to say is it moral to spend more than 20 percent of our GDP on healthcare when we’re only spending 4 percent on education?” Friedman asked, suggesting those dollars should be deployed for housing, public welfare and education.

Friedman told The Lund Report that his retirement had been delayed because of an impending merger between PacificSource Health Plan and Providence, but couldn’t say what led to its downfall earlier this year.

Since his retirement, Michael White, formerly chief financial officer at Providence, has been named interim CEO, and Friedman expects the health system to name a permanent replacement shortly.

White, who had been Providence’s chief financial officer, now has overall responsibility for day-to-day operations and be responsible for claims and customer service, information systems, provider network strategy, Providence Preferred and sales and marketing of the health plan product line.

“In his nearly three years in the CFO role, Michael has brought great insights to the areas of strategic growth and greater financial alignment between the health plan and Providence’s delivery system,” Friedman said earlier. “He also has helped us lower our administrative costs while providing world-class service.”

Friedman pointed to White’s finance experience on the delivery side and Providence Medical Group, which will help the health plan achieve greater levels of performance as an integrated system.

“The timing of my retirement seems right,” Friedman had said. “We're growing our membership again, and the plan's financial position has never been stronger." He added that the plan's ‘young leaders are’ ready to assume more responsibility, and we need to advance them."

Providence broke the 500,000 enrollment mark with its commercial and self-insured plans, had a strong year in 2014, and became one of only 11 plans in the country given a five-star rating by the Centers for Medicare and Medicaid Services.

“It’s all good, and the system is really happy with the plan and its performance,” said Friedman, who’ll remain on the board of Stand for Children, which is devoted to improving public schools and closing the achievement gap and is also doing private consulting work.

Those driving up costs

Jack Friedman in his usual candid way has nailed the problem underlying the lion's share of avoidable health costs.  He neglected Pharma, but without the other factors he mentioned Pharma wouldn't do as well, either.  The elephant in the room is "most of us" in health care, save the PCPs who just do their jobs and don't move into boutique practices, or pump their procedure volume to raise revenue, and do pay attention to using generic drugs and giving their patients the benefit of formularies loaded on their personal digital devices.  And that fraction of specialists who do their work the same way as those PCPs.  And even some hospital administrators (and their boards) who sacrifice maximal revenue for doing the right thing.

All of those folks deserve a pat on the back for their quiet toil and persistence. And a pat on the back to all those patients who also worry about those things and want only what they NEED in the way of health care.  I've met many of those over the years.  They are the best.

In his widely publicized article "Bitter Pill", Time Magazine March 2013, author Steven Brill         concluded it was the cost of drugs, tests, implants and other new and expensive medical technologies that is driving healthcare cost inflation.  Not physicians.

As a practicing physician, and Board Member at one of the few remaining, larger, physician (ie non-hospital) owned, group multi specialty practices, I agree with the conclusion of Brill, and not some "Insurance Guy".

Physicians both primary care and specialty care, are the solution to the healthcare cost crisis, not the cause.  Mostly because we want the cost of technology to be cheaper too.

Please remember that in 1980, healthcare costs were 9% of GDP.  Now it is nearly 18%.  back then, 90% of doctors were fee for service and practiced in solo and small group practices.  Patient satisfaction was high.  So what changed?  Well docs are now employees of guys like Friedman, and the hospital markup on a $10,000 dose of chemotherapy is much larger than that of of a $100 dose.  You get the picture.

For God's sake stop blaming doctors!  When the average doctor makes the kind of dough that Friedman did, then you have a point.