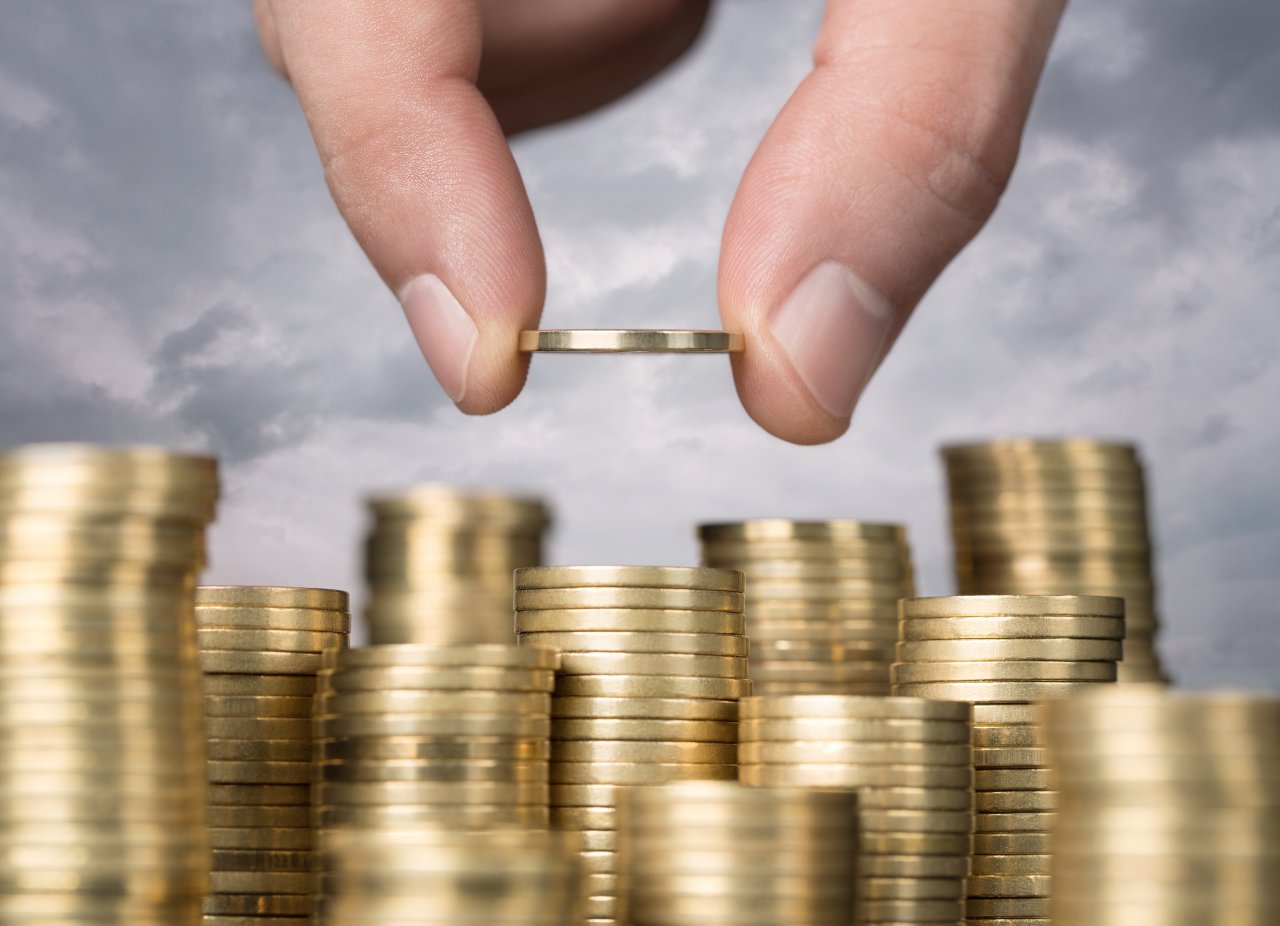 They operate in opposite ends of the state: Giant Kaiser Permanente’s Oregon operations are focused on the Portland metro area, which makes up one small part of a large national footprint; much smaller Medford-based Asante runs three hospitals near the California border, and centers all of its work around that region of the state.

But despite their differences in both geography and size, chains Asante and Kaiser Permanente experienced similar financial trajectories in 2015, according to financial results analyzed by The Lund Report: While some locations are still finding their footing, overall profits are up across both systems, while charity care expenses are down.

Asante’s Ashland hospital, which became part of the chain in 2013, is a rare exception to this rule – its charity care spending went up, and it reported a net loss, rather than a profit. But this likely reflects the transition still under way at the hospital, as it has only recently changed management, and is still adapting to the full Asante approach. Profits at Asante’s other locations more than make up for the slight losses in Ashland.

At Kaiser, the Westside Medical Center is so new that this Lund Report analysis shows the first full-year financial snapshot, making year-over-year comparisons not fully possible. But the hospital is definitely profitable, and Kaiser’s other location, Sunnyside, followed the statewide trend: Profits up, charity care spending down.

For the fourth year, The Lund Report is digging deep into the finances of Oregon’s hospitals. We’re looking at how profitable they are and how many people they serve.

At a later date, we also intend to report on the executive compensation, including bonuses, paid to hospital executives throughout Oregon.

Our series started earlier this month with a look at Providence Health & Services, and its eight Oregon hospitals. Click to review that report. Over the coming weeks, we will look at every general admitting hospital in the state.

Click here to see The Lund Report’s look at Asante and Kaiser from last year.  That report also examined Salem Health and Tuality Health, which have since partnered with Oregon Health & Science University. Both of those organizations will be examined in depth in a future Lund Report hospital examination, when we dig into the OHSU partnership.)

Medford-based Asante is a nonprofit healthcare company that serves nine counties in southern Oregon and northern California through three hospitals and a number of clinics along the Interstate 5 corridor. With 4,200 employees, Asante estimates it serves a population base of 580,000 people.

From its founding in 1907 until the mid-1990s, Ashland Community Hospital was owned and run by the city of Ashland. In the 1990s, it became a separate, private nonprofit, but the land remained city property and the hospital paid a token rent.

On Aug. 1, 2013, financially struggling hospital became part of the Asante family, under a three-year agreement with the Ashland City Council. Asante agreed to invest $10 million in capital improvements and working capital. Losses continued in the hospital’s first year operated under this plan, a fiscal year that runs October 2013 through September 2014.

After three years under the current agreement, if both sides agree the healthcare nonprofit is running the hospital according to its contractual obligations, Asante will continue operating the facility for another 12 years – and if Asante backs out, it has agreed to pay a $4 million penalty to the city.

Founded in 1958, Medford-based Rogue Regional Medical Center is Asante’s flagship hospital. It is one of two hospitals in the community, with Providence Health operating the other.

Rogue Regional has consistently been singled out for special recognition for its services and offerings. It is an accredited primary stroke center, and in 2015 was nationally recognized for its care of patients being treated for severe heart attacks.

Grants Pass-based Three Rivers Medical Center opened in 2001 through a merger of two hospitals, Josephine Memorial Hospital and Southern Oregon Medical Center. It was designed with holistic healing in mind, with patient rooms secluded and a healing garden that aims to promote tranquility.

In 2014, a $30 million, 90,000-square-foot outpatient center opened next to the hospital on its campus. Through a partnership with OHSU, Asante Three Rivers Medical Center patients have access to Portland-area stroke neurologists via long-distance telemedicine links.

Kaiser Permanente operates a massive integrated system of hospitals, insurance plans and medical offices, in eight states plus Washington, D.C. Nationwide, its annual operating revenue was $62.7 billion in 2015, up from $56.4 billion the year before.

Operating revenue is not the only thing growing at Kaiser: In January, the nonprofit signed an agreement with officials in Hawaii to take charge of three critical community hospitals in that state. System-wide, Kaiser's membership grew to nearly 10 million members at the end of 2014, and last year enrollment surpassed the 10 million member mark. Kaiser employs 177,000 people, including 18,000 physicians.

Kaiser Sunnyside is the largest hospital in Clackamas County. First opened in 1975, it expanded in 1983 and again in 2007. It’s home to the Northwest Center for Heart and Vascular Care, and is the center for most of Kaiser’s cancer care, neurosurgery and most of the system’s non-emergency inpatient surgeries in the region. Until Westside Medical Center opened in 2013, Sunnyside was Kaiser’s only Portland-area hospital.

Net patient revenue: Not broken out by hospital because of system-wide health integration.

Kaiser opened its $344 million Hillsboro-based Westside Medical Center in August 2013, which means the 2014 financial results reported below offer the first full-year snapshot of the new 421,000-square-foot facility’s operations. Because of Kaiser’s status as a fully integrated health system, it does not break out net patient revenue by hospital, unlike other medical centers in the state.

Net patient revenue: Not broken out by hospital because of system-wide health integration.

Apr 13 2016
News source:
The Lund Report
×
This article is for premium subscribers. If you are one, please sign in below.
You can see two more premium stories for free. To subscribe, click here. We depend on premium subscriptions to survive, and they are tax deductible.
Sign InGo Premium Not now