Dr. Ralph Prows, who left on March 31, had been chief medical officer of the four-state region
By:
Diane Lund-Muzikant 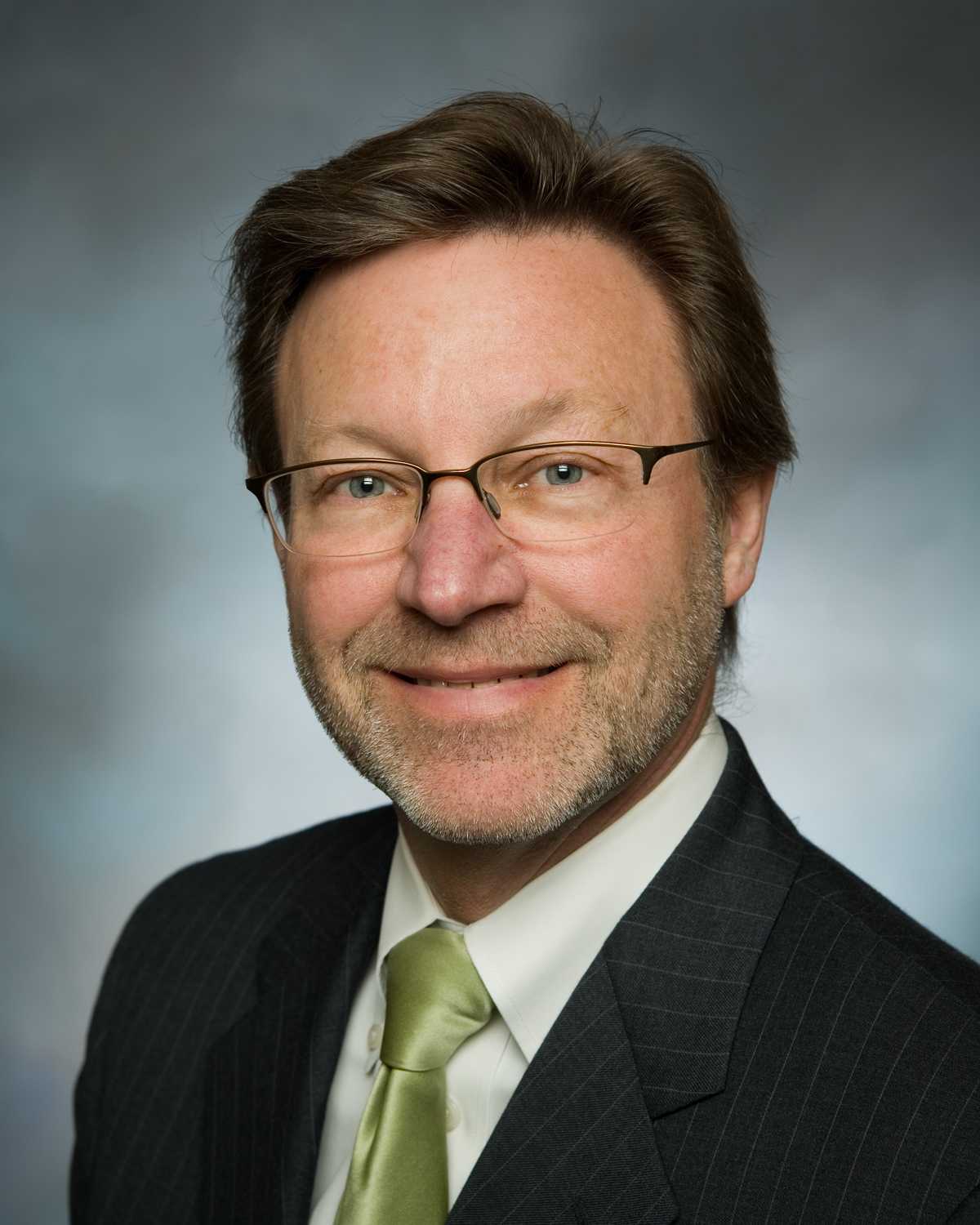 April 13, 2012 – Cambia Health Solutions, the parent company of Regence BlueCross BlueShield of Oregon, has lost one of its top executives.

Dr. Ralph Prows had been chief medical officer for Regence’s four-state region, including Washington, Idaho, Utah and Oregon since September 2010. In that capacity, he led Regence’s medical strategy, maintaining the company’s medical policies and standards while providing oversight to all clinical operations. In September 2004, Prows joined Regence BlueCross BlueShield of Oregon as its medical director.

Prows also serves on the board of the Oregon Health Quality Corporation where he had been its president and is also a committee member of the Oregon Health Care Leadership Council, and an advisory board member and volunteer physician for the North by
Northeast Community Health Center in Portland, an organization that provides free healthcare services within the community.

After his abrupt departure on March 31, Jared Short, president of Regence, sent an internal memorandum obtained by The Lund Report, indicating that Prows “left the company to pursue other options.”

Neither Scott Burton nor Georganne Benjamin, public relations spokespeople for Regence, responded to a request for more information from The Lund Report by press time. Prows could also not be reached for comment.

When Prows was promoted to chief medical officer, John Stellmon, senior vice president of healthcare services said in a press release, “We are pleased Dr. Prows has accepted this new position. I believe his clinical background and medical management expertise will
prove invaluable in assisting our entire organization as we continue to strengthen existing – and implement new – programs Regence-wide that focus on reducing medical costs for our members in this ever-changing healthcare environment.”

Before joining Regence in 2004, Prows had more than 25 years experience as a practicing physician and healthcare executive. He was the chief executive officer of the Corvallis Clinic, the largest private multi-specialty clinic in the mid-Willamette Valley. In addition, he served as chairman and president of the Northwest Physicians Association in Linn and Benton Counties.

Prows earned his medical degree from Tulane University School of Medicine and completed his residency in internal medicine at Oschner Foundation Hospital in New Orleans. He is board certified by the American Board of Internal Medicine and has current state medical licenses in Massachusetts and Oregon.

I interviewed for a position

I interviewed for a position with Regence with Ralph Prows and was profoundly impressed by his insight, knowledge, and his kindness. It was one of the best job interviews that I ever had. After hearing this news, I am glad that I was not selected for the position.

I actually worked with Ralph

I actually worked with Ralph at Regence for a few years, and I would agree with your impression of him. I don't know what prompted his departure but I wouldn't be at all surprised if he walked away from what Regence/Cambia is becoming. Thank God there are still some things that can't be bought. Good luck, Ralph.

How right you are...Ralph Prows is a man of integrity as is Bart McMullan, prior Medical Director and more recently CEO of BCBS of Oregon. I'm sure both men were grateful to be free of the Mark Ganz Regence/Cambria and will do well in a less noxious environment. Good luck to both men and thanks for the great work you did while you were at Regence. It was a pleasure to work w/both of you!

What are Mister Ganz and

What are Mister Ganz and Mister Short so afraid of?

What a huge loss to Regence

What a huge loss to Regence and the community as a whole.

What a cess pool Regence has

What a cess pool Regence has become. No executive with integrity can survive there. Within the Health Care Services area there is no one left there except one Director who is incompetent. The Health Care Services division is doomed. Mark Ganz and his cronies really don't care about this part of the business.

Having worked with Ralph at

Having worked with Ralph at Regence on a special project, I know that he was intelligent, insightful, and committed to quality care. His work in the community certainly attests to that as well as his efforts to help Regence move beyond the narrow self focused perspective found on their 15th floor (assume they still reside there in never, never land). Just one more sign of the depths to which a once respected organization in our health care community has sunk.

More evidence of Regence's downward spiral. Ralph was providing leadership and direction that was sorely needed. However, I can understand why he wanted out.

Now that Prows is out, could

Now that Prows is out, could TLR get him to write an expose on what is really going on inside Regence/Cambia? He is the only one from close to the inner circle with any credibility and integrity to tell the public the truth about what happened to ruin and bring shame to a once respected Portland-based company. Maybe Prows has some insight as to why the board doesn't get rid of Ganz and Short and lead this not-for-profit company back on a respectable track?

About a year ago I listened

About a year ago I listened to a health insurance sales presentation that was done by a handful of Regence folks at my place of business in OR. What clinched it for us was the presentation done by Dr. Prows. He was just smart and credible, so different from the slick sales people who really did not understand healthcare. Regence is cutting the wrong corners if they can't hang onto the best messenger that they had in their company. Next time we'll probably go with an insurance company that is still interested in healthcare -- Providence or Kaiser.

Mr. Prows should staple a

Mr. Prows should staple a copy of this thread to his resume. Impressive public references. I would seriously consider hiring anyone with this much character. Unfortunately, this same public tragedy has been happening elsewhere around the country for years; the loss of intelligent, charismatic and competent leaders forced out by carriers repositioning themselves in advance of ACA.