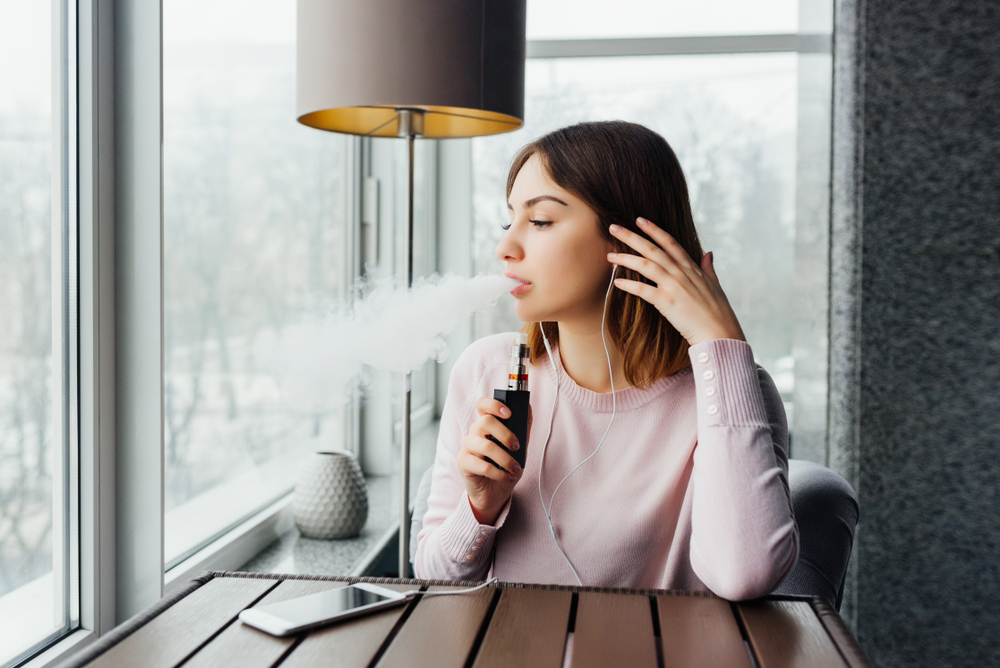 The Vaping Public Health Work Group comes amid concern across the state and nation about respiratory illnesses and death from vaping, especially due to its popularity among youth.  There have been two vaping-related deaths and 21 illnesses in Oregon, according to Oregon Health Authority data. The Centers for Disease Control and Prevention reported 2,711 vaping-related hospitalizations or deaths across the country and in Puerto Rico and the U.S. Virgin Islands as of Jan. 21. They included 60 deaths.

The work group will meet on Tuesday to start looking at the health risks and begin the work of making policy recommendations.

The panel is made up of top experts, including Dr. Brian Druker of the Oregon Health & Science University’s Knight Cancer Institute, and Dr. Mary McKenzie, director of pulmonology at Legacy Health, who has worked with patients with vaping-related lung injuries.

“I am confident that this group of talented health care leaders will bring forward innovative ideas to help keep Oregonians safe from the risks of vaping-related illnesses,” Brown said in a statement. “I would like to thank Oregon’s health care community and state and local health agencies for their efforts to respond to the vaping public health crisis of the late summer and fall.”

Youth e-cigarette use has increased by 80% from 2017 to 2019, according to Oregon Health Authority figures.

“While the number of new vaping-related illness cases has tapered since states acted to restrict certain vaping products and additives, we have been left to grapple with the sobering reality that youth use of vaping products has skyrocketed in recent years,” Brown said.

Lawmakers have already started that work too.  Sen. Laurie Monnes-Anderson, D-Gresham and chair of the Senate Committee on Health Care, is proposing legislation that would ban all flavored vaping products, including menthol, a popular flavor among youth. That flavor is still allowed despite a federal ban on most flavored vaping products that started earlier this month.

The full membership of the work group is: