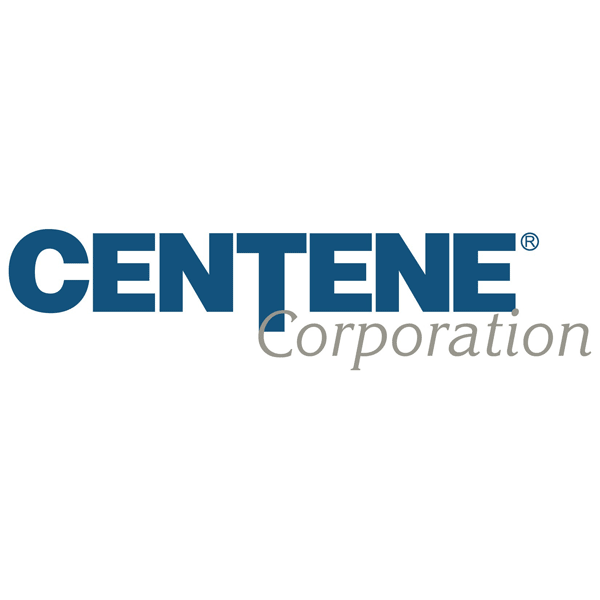 Oregon Insurance Commissioner Laura Cali has approved the sale of Health Net to Centene Corp. Her approval is subject to a decision by the California Department of Insurance where Health Net is domiciled. The California hearing is scheduled for Dec. 7.

In her legal decision, Cali wrote, “The Division has not investigated and takes no position on the fairness of the merger consideration,” adding that the policyholders of Health Net can expect to receive the same level of service once the merger is completed.

There was no public comment received about the sale prior to Cali's decision. .

The risk corridor program also reduced its surplus by $2.1 million, and cut into its net premium income by $837,802. For a look at Health Net’s overall balance sheet, click here

Meanwhile, Centene plans to release its 2016 financial guidance on Dec. 18 and host an investor meeting, including a question-and-answer session, to discuss the details of its guidance. Michael F. Neidorff, chairman and chief executive officer, and William N. Scheffel, executive vice president, chief financial officer and treasurer, of Centene will host the meeting, which will also be webcast live before an audience of institutional investors and analysts in New York City.

With $22 billion in revenue and 4.8 million members in 23 states, Centene is one of three publicly traded stand-alone Medicaid-focused insurers. Neidorff earned $19.3 million in 2014, including $13.9 million of stock. Over the past 30 years, Centene has grown from a single health plan in Wisconsin to become a $10 billion Fortune 500 company trading on the New York Stock Exchange. On Nov. 20, its stock price reached $58.66, a jump of 7.6 percent.

In September. Centene finalized its purchase of Trillium Community Health Plan in Lane County for $80 million in September, giving them 100,000 Medicaid members. The total purchase price could be as high as $130 million, depending on the size of the dividend paid to the 217 shareholders of Trillium's parent company, Agate Resources, before the sale to Centene.