The repeal of Obamcare means that 45,000 jobs in Oregon will be lost.
By:
Diane Lund-Muzikant 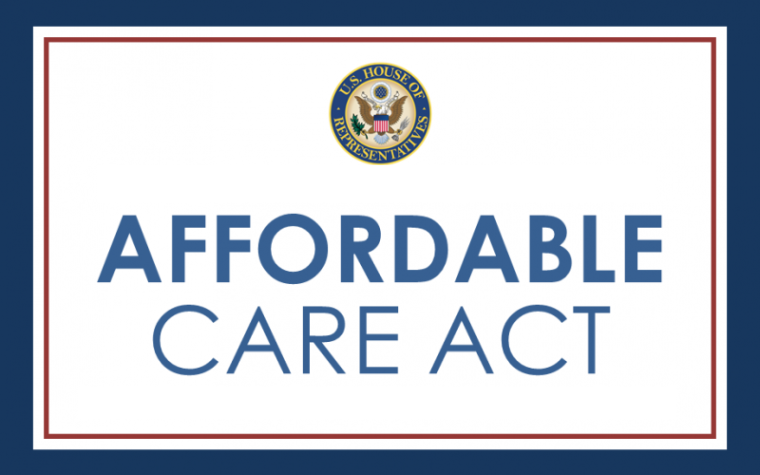 Despite attempts by President-elect Trump to repeal and replace Obamacare, enrollment in Oregon is higher than ever before, and people have until Jan. 31 to sign up.

The latest enrollment figures show that 148,978 Oregonians had chosen coverage by Dec. 31, compared to 147,109 the previous year, according to Elizabeth Cronen, communications and legislative manager for the Oregon Health Insurance Marketplace. Cronen anticipates releasing updated enrollment numbers in a few days.

According to data released by HHS, the Oregon consumers who had enrolled as of Dec. 24 included:

“With more than 11.5 million people signed up nationwide, demand for health coverage is higher than ever, and Oregonians are proving once again that Marketplace coverage is vital to them and their families,” said Health and Human Services Secretary Sylvia M. Burwell. “Most HealthCare.gov consumers can find a plan for less than $75 per month in premiums, and millions are finding plans that meet their and their families’ needs.”

The Commonwealth Fund has projected that 45,000 jobs in Oregon will be lost if premium tax credits and Medicaid expansion are eliminated with the repeal of Obamacare.