Greenlick Ready to Take on CCOs

He believes the CCOs should become accountable to the public, rather than turn into profit centers for physicians, hospitals and stockholders.
By:
Diane Lund-Muzikant 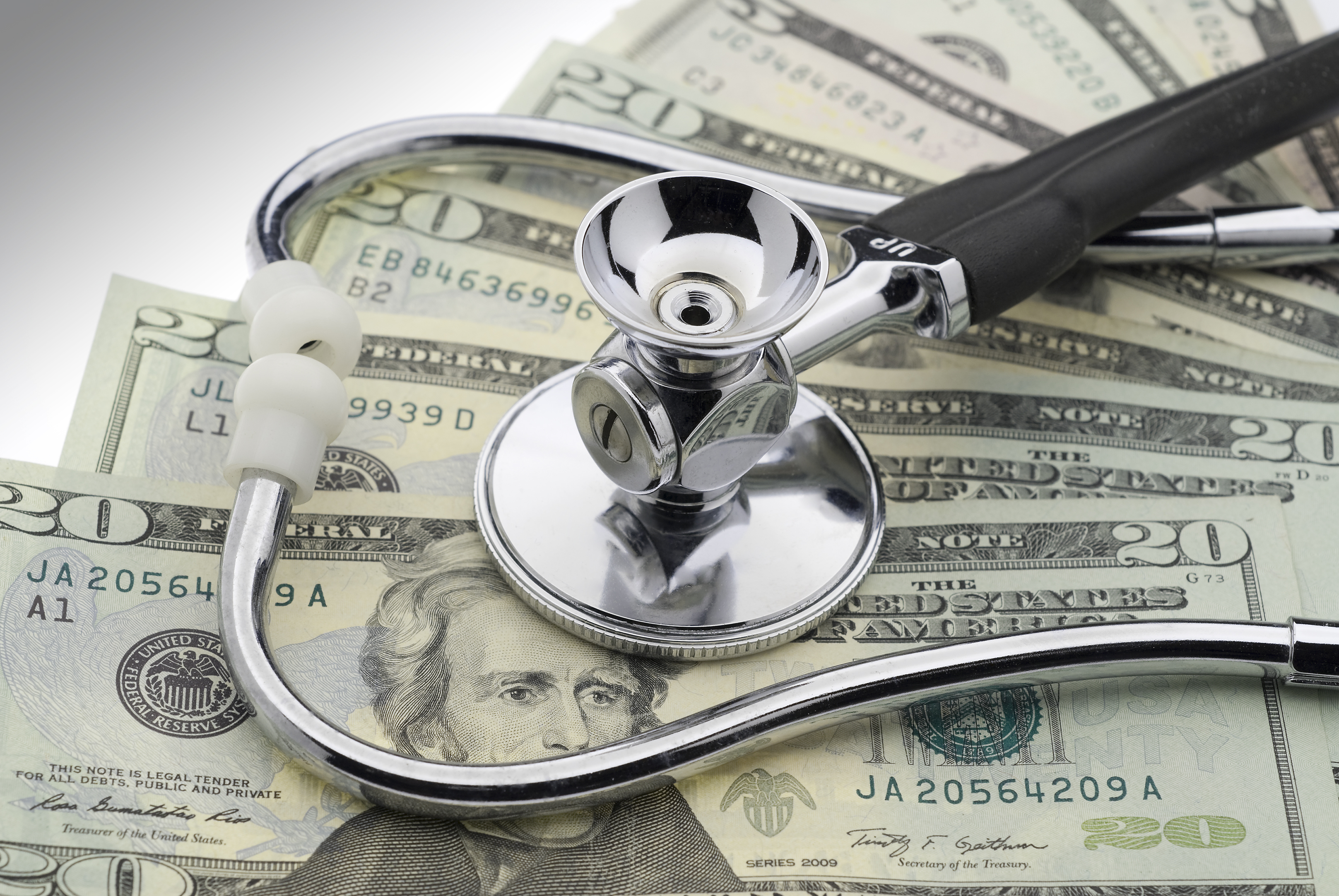 The coordinated care organizations are about to encounter a formidable foe who’s determined to bring about drastic changes.

Rep. Mitch Greenlick, D-Portland, says it’s time for the CCOs – which are funded with tax dollars -- to turn into community-based nonprofits. Last February, he introduced legislation -- House Bill 4100 -- but quickly realized it was impossible to pass such a comprehensive bill during the short session.

Now, as the next session looms, Greenlick is gearing up again. Particularly after Centene Corp., a Fortune 500 company, purchased the CCO in Lane County owned by Agate Resources for $109 million, with those dollars flowing to 215 owners – primarily physicians – and two consultants who helped with the sale. Over the next three years, those owners stand to earn even more, depending on the profitability of Trillium Community Health Plan.

Under Greenlick’s proposed legislation, the CCOs must become non-profits within the next five years, with a majority of their board representing the community, open those meetings to the public and hold their reserves held in a Treasury account.

“CCOs could not be privately owned businesses and decisions would have to be made on behalf of the community they serve, much like school boards,” said Greenlick, who mentioned the sharp distinction between a market-driven and social-driven healthcare system.

Together, the 16 CCOs have substantial wealth and accumulated $923 million when the first quarter ended, March 31. “We want to know how those dollars are being used,” Greenlick said.

In Centene’s case, its profits end up in the hands of stockholders since it’s an investment-owned corporation even though their revenue was derived from the public trough. “Five years from now,” Centene won’t be there,” Greelick predicted. “We’ll only have nonprofit organizations.”

Greenlick isn’t alone in wanting to rein in the dollars generated by CCOs. “I don’t think it’s a good outcome to have dollars going out of state; we need to invest those dollars in Oregon,” said Dr. Joe Robertson, president of OHSU, who sits on the Oregon Health Policy Board. He also favors a statewide drug formulary to control escalating drug prices.

As chair of the House Health Committee, Greenlick is troubled by the number of quality measures – 17 -- that determine whether CCOs are doing their job.

“CCOs aren’t responsible for anything right now. We need a smaller number of measurements. If the CCOs can’t meet them, then they have no business being a CCO. It’s crazy having 17 metrics because we don’t measure anything of substance right now.”

He also questioned why the Oregon Health Authority gives financial incentives to CCOs that master those metrics since they’re already charged with such a task.

Overall, the payment system is inequitable, he added. CCOs are paid a capitated amount by the number of members they have, yet dole out those dollars based on how many services their physicians actually perform.

“Fee for service is a corrupt model,” he said. “We need to use an alternative payment methodology, a different way of paying for services. Fee for service isn’t a way to do social insurance. Imagine if we used such a system for teacher, paying some for doing a good job and not others. It’d be absurd.”

This fee-for-service model even prevented the late Sen. Alan Bates from getting paid to consult with his patients by phone or email, said Greenlick, who recalled a conversation with the Democratic Senator from Medford. “Bates wasn’t being provided with the right incentives to do what’s right,” he said.

Greenlick realizes his legislation faces an onslaught from Republicans and lobbyists representing the CCOs, but remains adamant. “I remain hopeful and will need to count the votes, but here’s too much money at stake out there. Look at what Centene paid to the owners of Trillium. Think about how many millions of dollars are out there.”

Aside from CCOs, Greenlick is optimistic about reaching a compromise with the hospital association on another thorny issue -- community benefit – what percentage of their revenue should be spent on charity care and education so hospitals can retain their tax exempt status. With fewer people uninsured than ever before, those community-benefit obligations need to be redefined, Greenlick said.