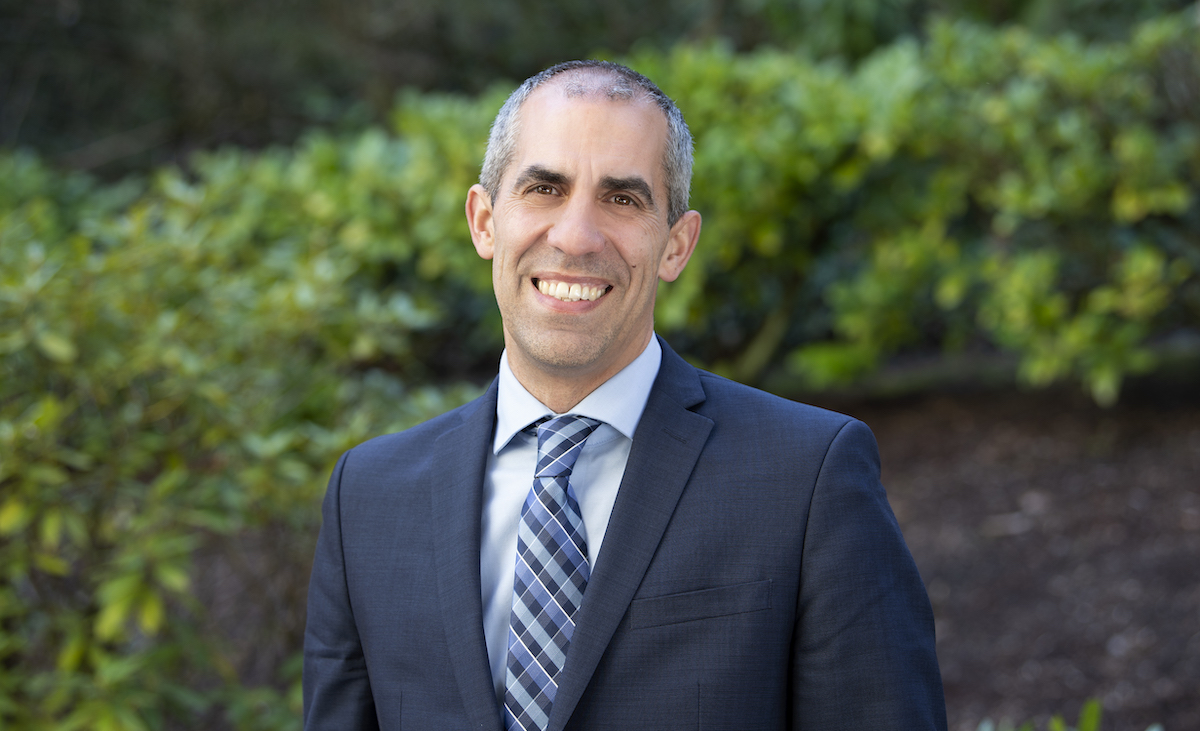 Gov-elect Tina Kotek has named James Schroeder, CEO of Health Share of Oregon, to run the Oregon Health Authority on an interim basis.

The appointment of Schroeder fulfills speculation reported by The Lund Report a week ago. A former physician assistant, he held a variety of leadership roles at Kaiser Permanente before ascending to the top job at Health Share in 2020.

According to a statement issued by Kotek’s transition team, he will begin Jan. 10.

“James brings over 20 years of management, leadership, and health care delivery experience and a deep respect for the work of the OHA,” said Kotek in the announcement. “Addressing the cracks in our mental health and addiction services systems will be a top priority for my administration and I am confident that James has the experience and determination to get results for Oregonians.”

The announcement cited Schroeder’s experience as a clinician and with Federally Qualified Health Centers. He founded and served as the first Chief Executive Officer of Neighborhood Health Center in the Portland metro area. He also served as CEO and medical director for a health center in South Central Idaho. He also serves as a medical officer and Lt. Colonel in the Oregon Air National Guard.

“Our state is at a critical turning point, especially when it comes to the delivery of mental health and addiction services. I am honored by this appointment, and I want Oregonians across the state to know that I take this responsibility very seriously,” said Schroeder, in the announcement. “I will work tirelessly to ensure that the OHA team produces results for our communities.”

Even as the official announcement went out at 9 a.m., Kotek’s chief of staff, Andrea Cooper, sent out an all-staff email to Oregon Health Authority employees, saying he would be working with outgoing Director Patrick Allen.

“Beginning in early January you may see James around as he works with Director Allen to transition into the role," she wrote.

It’s unclear whether Schroeder could be eventually named to head the agency on a permanent basis. In any event, the agency's challenges are clear:

To these situations, Schroeder will bring a unique perspective. More than a decade ago, Health Share of Oregon was promoted to the federal government as exhibit A that Oregon’s Medicaid reforms could work, bringing an array of metro-area health systems and providers together in a manner intended to lead to collaboration, not competition.

But the complicated arrangement has undergone tensions over the years, undergoing significant staff turnover and speculations that one partner organization or another might pull out. CareOregon, for instance, considered leaving and setting up its own coordinated care organization to serve the tri-county area in 2019, as did Providence Health and Kaiser Foundation Health Plan.