Exposing the Myths of the Anti-Measure 92 Letter to Physicians.

As the battle heats up over this multi-million ballot measure, the proponent insists we do have the right to know what’s in our food.
By:
Rick North 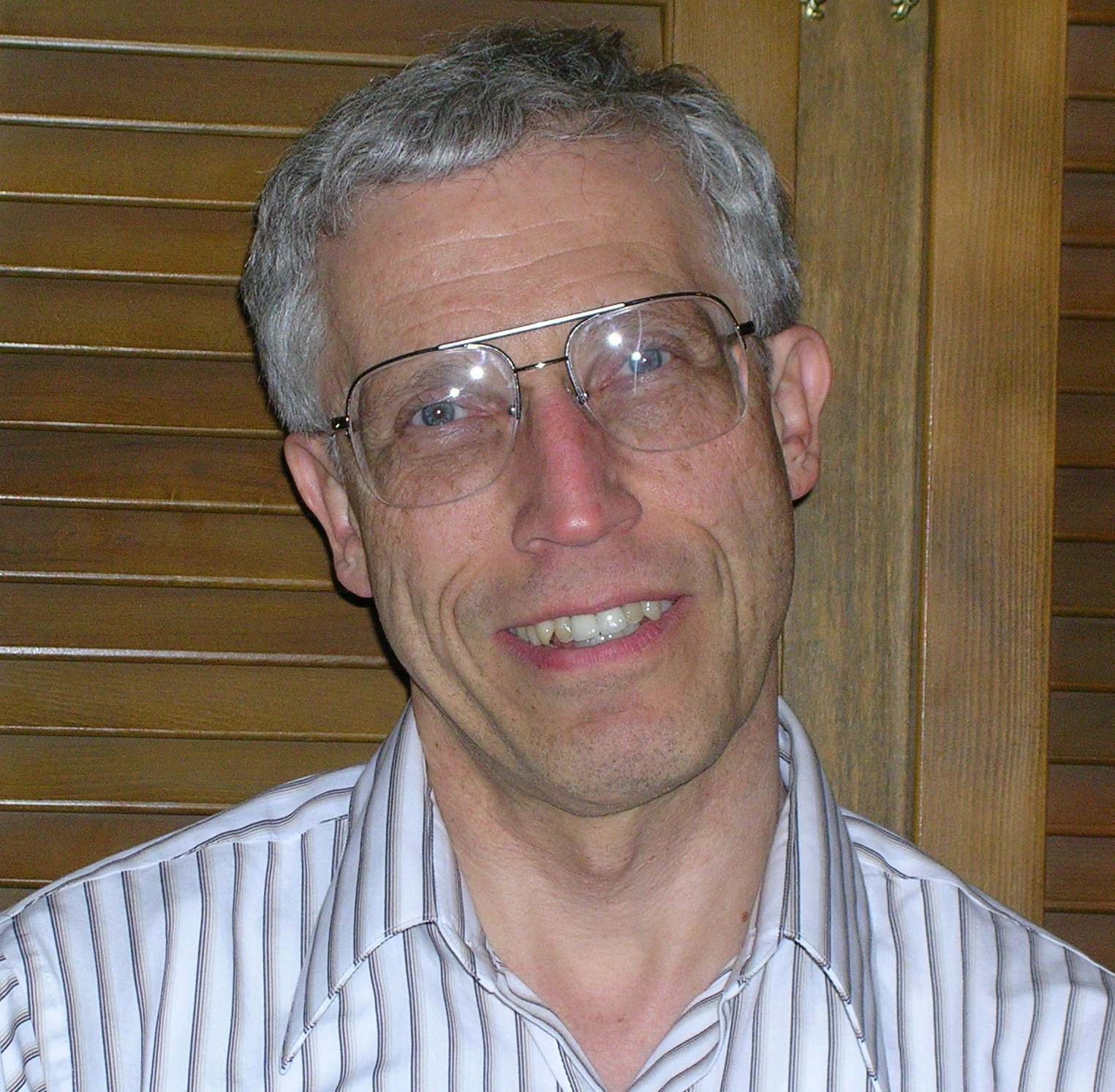 OPINION -- Last week, physicians throughout Oregon received a letter from former Oregon Medical Association (OMA) leaders urging recipients to vote against Measure 92, which would require labeling for genetically engineered foods (GMO’s). It was paid for by the No on 92 campaign.

In the first paragraph, the letter says “we know that facts matter, and facts should drive public policy.”

Yes, they should. That’s why it’s so unfortunate that this letter is rife with half-truths, misrepresentations, and simply wrong statements.

Let’s take a closer look at some of the sound bites and then go deeper, where the real story can be found:

Letter: “Measure 92 is a complex and costly food labeling scheme that would only exist in Oregon . . .”

The facts: Measure 92 was carefully crafted by a team of food experts and attorneys, including several from the Center for Food Safety, who have argued before the U.S. Supreme Court on genetically engineered food issues. Its hallmark is consistency with current federal labeling laws and efforts in other states.

Connecticut, Maine and Vermont have already passed GMO labeling bills, although Connecticut and Maine don’t go into effect until neighboring states do. In all, 24 states have introduced similar legislation. Although there can be minor differences state-to-state, the major provisions in Measure 92 are the same as most others.

Costly? The official estimate from the Oregon Secretary of State is that start-up costs for rule-making would be $550,000 - $600,000, a one-time cost of 15 cents for each Oregonian.

Would they support the initiative if it actually conflicted with national organic standards? Of course not.

Letter: “The American Medical Association states, ‘there is no scientific justification for special labeling of bioengineered foods.’”

The Facts: This quote is actually accurate, although it omits that the AMA “. . . supports mandatory FDA pre-market systemic safety assessments of these (genetically engineered) foods as a preventive measure to ensure the health of the public.” (http://www.chicagotribune.com/entertainment/dining/chi-gmos-should-be-safety-tested-before-they-hit-the-market-says-ama-20120619-story.html). The U.S. is the only developed country that doesn’t have mandatory safety testing. Instead, we have voluntary testing which is solely performed by the same corporations, like Monsanto and Dow Chemical, developing the genetically engineered crops. This is arguably the most serious conflict of interest in our entire food regulatory system.

(Note: Regarding the supposed safety, benefits, etc. of genetically engineered crops, I highly recommend www.gmwatch.org to get the other side of the story – with complete, peer-reviewed scientific citations.)

The letter also omits health organizations that support GMO food labeling: American Public Health Association, American Nurses Association, Union of Concerned Scientists, Physicians for Social Responsibility, and many more. In all, there are 20 health organizations formally endorsing Measure 92 (http://oregonrighttoknow.org/endorsements/).  There are zero opposed to it. (OMA had posted on its website that it had no position on the initiative. Marketing and Communications Director Ken Cole said the letter’s authors “don’t reflect the views of the current leadership.”)

I worked 21 years for the American Cancer Society, the last five (1993-1998) as executive vice president of the Oregon chapter. In all our battles with the tobacco companies, I’ll never forget the false and misleading statements they made, especially in TV ads and direct mail. I can say with certainty that the current campaign ads paid for by Monsanto, Dow Chemical, Coke, Pepsi, Kraft, etc. are even more deceptive.

Then vote YES on Measure 92. No matter where you stand on health, environmental, religious and corporate influence questions of genetic engineering, you really do have the right to know what’s in your food.

Rick North is the former executive vice president of the Oregon American Cancer Society and former project director of Oregon Physicians for Social Responsibility’s Campaign for Safe Food. He retired in 2011 to address undue corporate influence on our elections, government and most aspects of our lives.

North's facts show the unfortunate extent to which non-Oregon chemical and pesticide companies are funding misinformation about food labeling to confuse voters and consumers. As of this week they have spent over $11 million dollars. Compliance with this measure would be routine. US food exporting and producing companies daily meet GMO labeling required by sixty-four other nations. Its usually seen as four simple words: "Produced with Genetic Engineering." And as for general farmer protection, the measure has express protections: "No action may be brought against any farmer for any violation of any provision of this Act...." Rand Dawson Siltcoos Lake