She is expected to play a commanding role at Providence after leaving St. Charles Medical Center
By:
Diane Lund-Muzikant 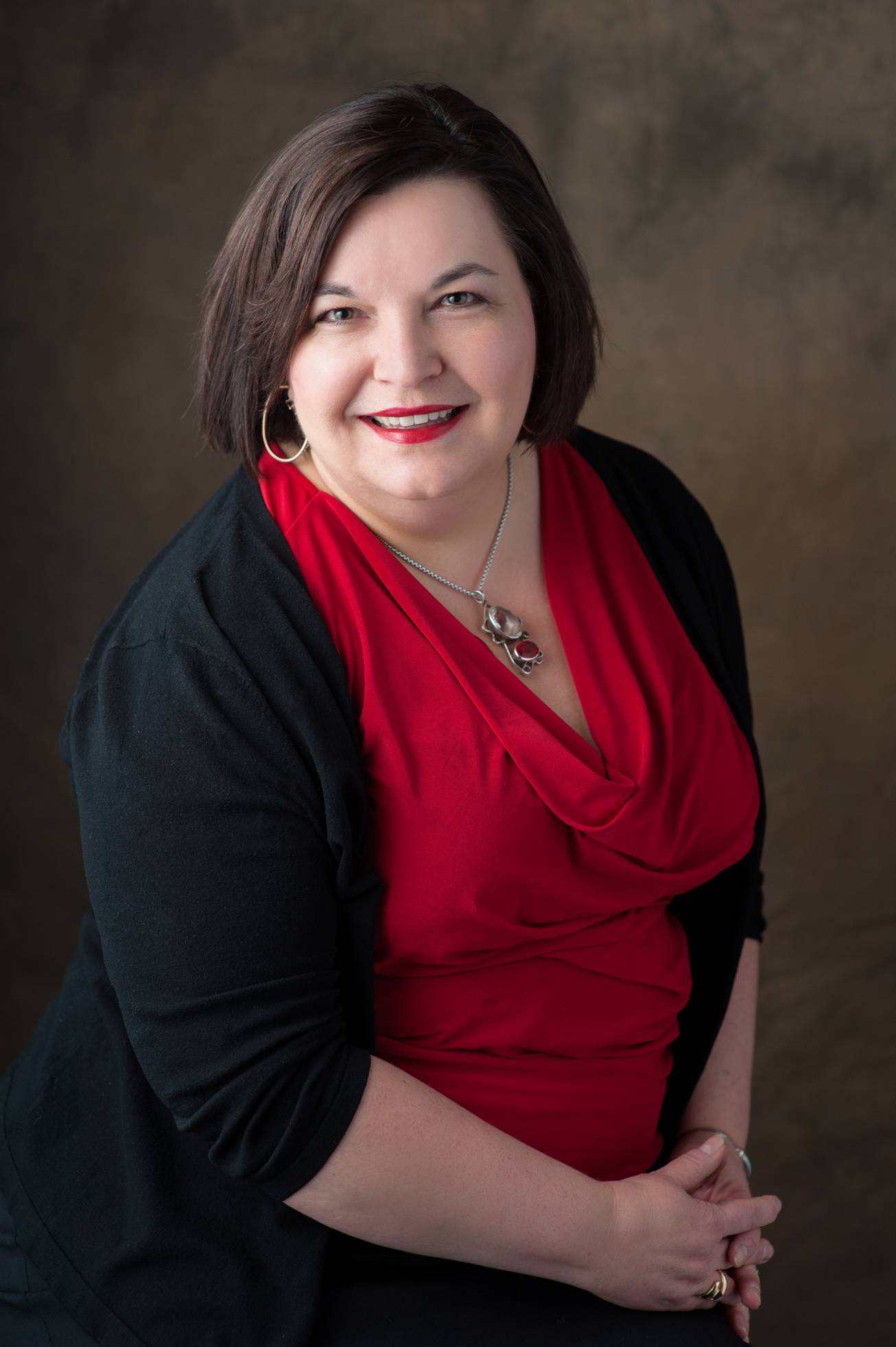 The Providence Medical Group has snagged one of the state’s leading psychologists as its behavioral health director.

Dr. Robin Henderson joins Providence in January, leaving behind her role as the vice president of strategic integration at St. Charles Medical Center, a position she’s held since 2014.

Currently Providence runs 90 primary care clinics throughout Oregon, however only 15-20 of those clinics are staffed with psychologists. Henderson is expected to increase that number once she joins their medical group, according to a confidential source. Henderson was not available by press time to discuss her new position.

While at the Bend hospital, Henderson was responsible for the strategic direction, operations and integration of behavioral health services across the health system and throughout primary care.

In her high level position, she managed the health system’s relationship with all government programs and advocacy efforts and interfaces with community partners including overseeing work with the region’s coordinated care organization.

She recently completed service as the loaned executive serving as executive director of the Central Oregon Health Council, a community collaborative of public and private healthcare interests y focused on improving healthcare in Central Oregon. In that role, she managed the region’s strategic initiatives, a community-based regional effort to bring Triple Aim goals of improving quality of care and the patient experience, reducing overall healthcare costs and improving the health of the region’s population. These include efforts to double the number of regional primary care homes with embedded behavioral health consultants, expanding nursing care coordination in pediatric settings and expanding the Title V population currently served by the region’s Program for the Evaluation of Development and Learning – the hub for children and youth with special health care needs and the region’s NICU follow-up clinic.

Henderson is a member of the Oregon State Hospital Advisory Board and co-chair of the Community Mental Health Coalition of Oregon, comprised of mental health consumer and family groups, advocacy organizations, providers and payers for these services. She also serves as Chair of the Oregon Psychiatric Inpatient Committee, which is affiliated with the Oregon Association of Hospitals and Health Systems and has served on several interim legislative committees.