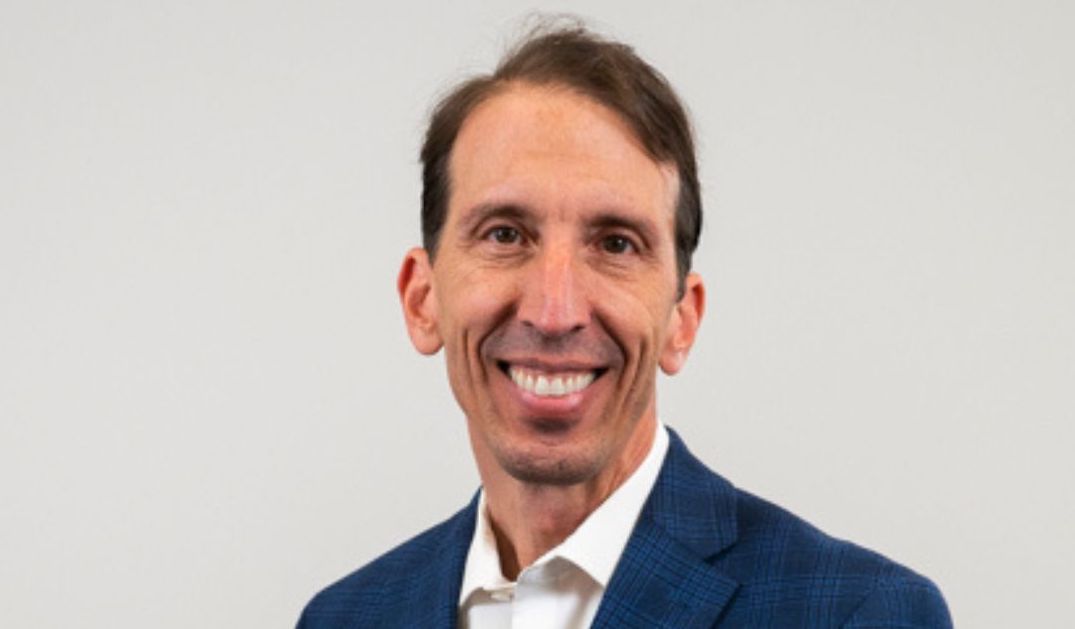 Dr. John Espinola will take over as president and CEO of PacificSource Health Plans in April, the company announced Tuesday.

Espinola previously worked at Premera Blue Cross and at a division of UnitedHealth Group, among other places. Now, he’ll take over a not-for-profit Springfield-based insurer with offices in Idaho, Montana, Oregon and Washington, filling the vacancy left by the retirement of Ken Provencher.

PacificSource began as a small community-based insurer that has expanded to survive, selling a 50 percent ownership stake to Legacy Health, the Portland-based nonprofit hospital chain, in 2016.

Today, PacificSource and its affiliated companies employ more than 1,700 and serve over 600,000 individuals, according to the company’s announcement. Among other things, it operates four of Oregon's 16 regional entities contracted by the state to deliver care to the low-income members of the Oregon Health Plan — specifically in Central Oregon, the Columbia Gorge, Lane County, Marion County, and Polk County.

Espinola, according to the news release, “will hold primary responsibility for profit and loss and fulfilling the organization’s commitment to its mission, vision and values.”

Espinola, who goes by “Espi,” studied chemistry at College of the Holy Cross in Worcester, Massachusetts before obtaining his medical degree and master’s in public health from the Tufts University School of Medicine, according to his LinkedIn page. He obtained his master’s in business administration from the University of Washington Michael G. Foster School of Business, while also working as a physician at Northwest Geriatrics. He moved over to what was then known as United HealthCare, working as a medical director then executive director of its Washington state operations. He then worked as a medical director for a Medicare Advantage plan known as Essence Healthcare before moving over to Premera, holding a number of positions starting in 2010.

“It is with great pleasure that we welcome Espi to the PacificSource family,” said PacificSource Board Chair Jack Friedman in the company’s announcement. “His extraordinary leadership experience and lifelong dedication to improving health outcomes is a perfect fit for PacificSource’s ongoing mission to be a lifelong trusted partner of our members and communities, now and well into the future.”

Espinola said in the announcement, “I look forward to working with the outstanding group of people that make up PacificSource and being a part of their incredible teamwork and dedication to helping others.”