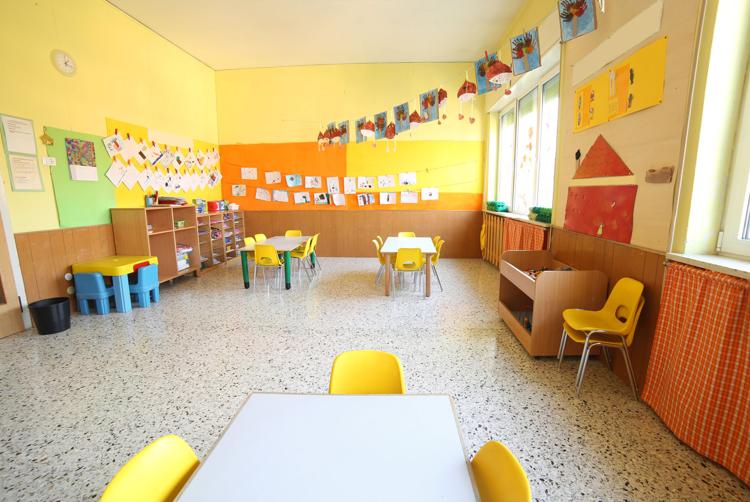 The increased isolation forced by the coronavirus epidemic can affect a person’s health. But there are ways to overcome loneliness and isolation.

On Wednesday, three experts discussed ways to combat social isolation, anxiety and depression in a virtual panel discussion sponsored by the Oregon Health Forum, an affiliate of The Lund Report. The forum, streamed for an hour and a half Wednesday morning, had 867 registrants.

The pandemic has fundamentally reshaped how Americans interact with others in society.  Public schools closed. Nursing homes banned visitors.  Public health officials and governors shut  schools, dine-in restaurants, concerts, places of worship and sports events to halt the spread of the virus. As the nation yearns for a return to normalcy, the victims of loneliness will continue to live in the shadows.

The forum was the second livestreamed event since the pandemic reached Oregon. Usually, the events are held at the Multnomah Athletic Club in Southwest Portland.

“We can in fact maintain and even increase our social connectedness during this difficult time,” said Emily Allen, senior vice president of AARP Foundation Programs.

Loneliness can heighten health risks, too. Social isolation has the same effect on a person’s health as smoking 15 cigarettes a day, Allen said. Social isolation can lead to stress and increased blood pressure.

Allen said people should keep connections open with others and take the initiative.

“Call up that friend you haven’t talked to in awhile and just have that dialogue,” Allen said.

Some people are harder to connect with than others. Elderly people in rural areas are less likely to have access to the internet and social media tools like Facebook, said Dr. Keren Brown Wilson, founder and CEO of the Jessie F. Richardson Foundation & AGE+, which advocates to improve the lives of vulnerable older people.

“What’s important is we start where people are now,” Brown Wilson said.

To connect, people can send older Oregonians letters and cards and wave at them through the window, she said.

Dr. Derenda Schubert, a clinical psychologist and executive director of Bridge Meadows, a nonprofit that works with children and families, encouraged people to keep the pandemic in perspective.

“You want to remind yourself to take things one day at a time,” Schubert said.

Schubert said people should tend to their overall health and get seven to nine hours of sleep a night and stay in touch with their medical provider.

She also suggested people avoid an oversaturation of COVID-19 news.

“Take a break from the news,” Schubert said. “We are being bombarded with an extraordinary amount of information. Limit how much you watch and find trusted sources.”