Sen. Laurie Monnes Anderson, D-Gresham, spiked a vote on her bill that raises the smoking age from 18 to 21 after a cadre of Democrats objected to a clause that would allow police to pull over young motorists if they thought they were smoking. Black motorists are already pulled over 30 percent more often than white motorists, raising racial justice concerns.
By:
Chris Gray 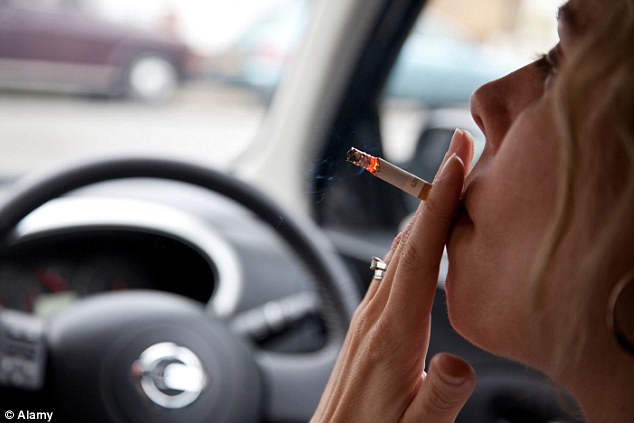 Sen. Floyd Prozanski, D-Eugene, told The Lund Report that he supports raising the tobacco age to 21, but he objected to a clause in the bill that would allow police officers to stop a vehicle simply because they thought an underage person was smoking.

Last week, Sen. Laurie Monnes Anderson, D-Gresham, canceled a committee vote on Senate Bill 754, which would raise the age for the use, sale and purchase of tobacco products and e-cigarettes from 18 to 21 after she realized she did not have enough votes within her own party to pass the bill on the Senate floor.

Monnes Anderson would not disclose why her fellow Democrats opposed the bill as written, although five Senate Democrats have taken campaign contributions from the tobacco industry totaling $40,000 in the past two years.

Prozanski was one of those five Democrats, but said he agreed that an adult vice like tobacco should be treated the same as alcohol and marijuana.

“I think the research that I’ve seen shows that if that age group is not experienced with tobacco, they’re more likely not to become habitual users,” said Prozanski, the chairman of the Senate Judiciary Committee.

Current law allows police to issue a ticket for minors caught smoking in the course of a traffic stop, but teenagers cannot be pulled over simply for smoking in their car without committing a moving violation, what’s known legally as a “primary offense.”

The provision also raised concerns among the Senate’s two African-American Democrats, Sen. Lew Frederick of Portland and Sen. James Manning of Eugene. According to the most recent survey of the federal Bureau of Justice Statistics, black motorists were 30 percent more likely to report being stopped by police than white motorists.

The issue was not raised at the public hearing earlier this month. When Sen. Elizabeth Steiner Hayward, D-Beaverton, drafted and led the passage of a law in 2013 that barred smoking in cars with children, she specifically made the offense a secondary violation and not a primary offense that could result in a traffic stop.

Advocates said they included the clause simply as another means to stamp out tobacco use among youth.

“It was included in concept to provide further protection for kids, but an amendment will be taking that provision out that our coalition partners are supportive of,” said Christina Bodamer, lobbyist for the American Heart Association.

While removing this language will allay the concerns of Democrats like Prozanski, it doesn’t guarantee the bill’s passage. Christopher Friend, the lobbyist for the American Cancer Society, claimed to have Republican support in the Senate, but would not provide any names. The bill has no Senate Republican sponsors, and Sen. Betsy Johnson, D-Scappoose, may still oppose the legislation.

The bill could end up in the mix of bills that Democrats leverage to get Republican support for a transportation package or tax measures that would fill the $1.8 billion budget hole.

While the Democrats could potentially pass SB 754 even with a defection from Johnson, they need bipartisan support to approve either of those packages.