Cover Oregon Officials May be Called to DC

The Lund Report received a query recently from the House Committee on Oversight and Government Reform.
By:
Diane Lund-Muzikant 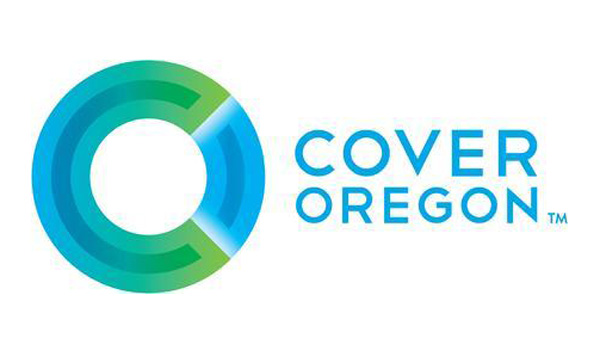 Cover Oregon is still on the radar screen in the halls of Congress. The House Oversight and Government Reform Committee, which investigates and exposes waste, fraud and abuse had intended to hold a hearing later this month into the practices of Cover Oregon.

That’s the message conveyed by its staff member, Julia Pursell, who contacted The Lund Report in early June, asking us if we could help her reach Rocky King, Bruce Goldberg and Aaron Patnode – each of whom ran the exchange at one point.

At that time, Pursell said she was reaching out to us because The Lund Report had published information in the past about these officials, and “any contact information in relation to said persons would be very helpful,” in an email correspondence.

However, when we contacted Pursell, she said the hearing in question was no longer on the committee’s docket and she was unwilling to say whether the committee planned to reschedule such a hearing.

It’s unknown what led the committee to change its mind, but a Washington DC insider, who spoke to The Lund Report on background, is convinced politicians are still eager to question officials about Cover Oregon, considering its “colossal mismanagement of funds.”

Now that the Supreme Court has reached a landmark decision on King vs. Burwell, it;s unknown when and if the Oversight Committee will reschedule the hearing on Cover Oregon.

“From my observations, there’s still an active interest in the debacle that was Cover Oregon,: the insider told The Lund Report. "There a politically charged atmosphere in the wake of the court decision."