Child Abuse Centers Should Get Funding Stream for Forensic Exams

Child Abuse Intervention Centers were created in Oregon in 2009 to meet the needs of the state’s most vulnerable children. But their ability to help children is limited because they have difficulty getting paid for their work. The Senate Human Services Committee quickly stamped a House-passed bill that requires insurers and the state to pay for more services.
By:
Chris Gray 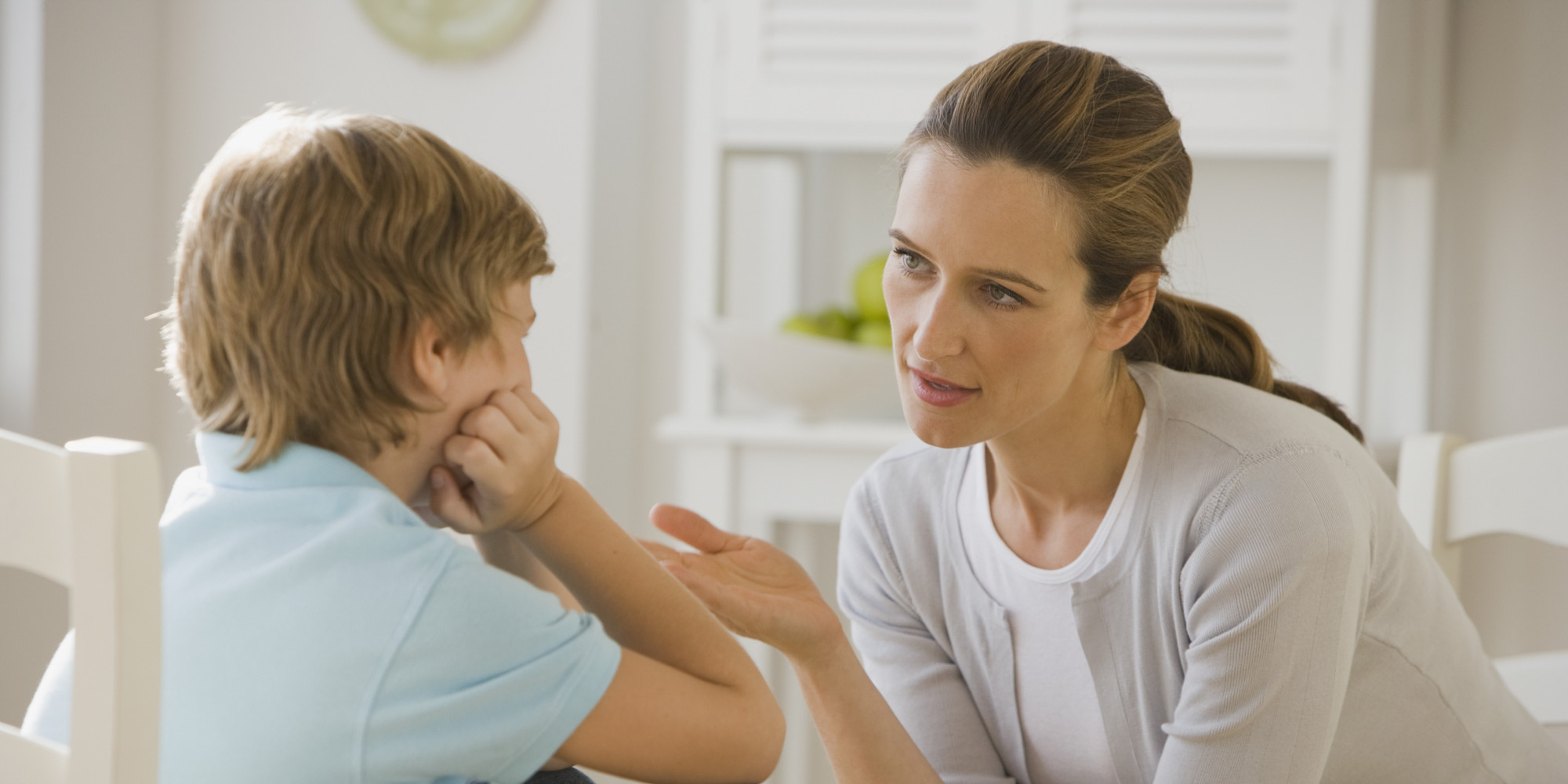 House Bill 2234 builds upon a 2009 Oregon law that created 21 child abuse assessment centers to evaluate potential victims of child abuse in a scientific manner while assisting the children with psychological and medical needs.

“The child abuse center model works because we provide all the services together that a child might need,” said Jennifer Gilmore-Robinson of the ABC House, which serves Benton and Linn counties. Her organization does forensic exams, provides medical treatment and ongoing psychological counseling for children who may have been the victims of abuse and neglect.

Doug Riggs, the lobbyist for the Oregon Network of Child Abuse Intervention Centers, said that 6,200 children are seen every year in Oregon at these centers, but hundreds if not thousands are turned away because of the poor funding stream. Instead, some children end up in emergency rooms -- which these centers were created to avoid.

“I wish we did not need these centers, but child abuse is on the rise,” said Rep. Gene Whisnant of Sunriver, the bill’s chief Republican proponent in the House.

About three-quarters of the children that come to these centers are on the Oregon Health Plan, a number that has increased since they were launched, worsening the funding situation since the state pays less than half what commercial insurers pay for medical exams.

Additionally, Riggs said, health insurers and Medicaid have never paid for the child abuse “forensic” exam -- even though billing codes exist, and officials know that prevention services are the key to saving money in the long-run.

“OHA understands the importance of screening for abuse,” said Barbara Peschiera of the Children’s Center in Oregon City. “They see this as an investment.”

Despite the lack of direct funding, the forensic screening examination is often the most important service provided by the centers, and sometimes the only service. “Not all kids need a medical check-up,” explained Alison Kelley of the Liberty House in Salem. Some kids are referred after being seen in the emergency room, while others may not have had any physical injuries.

The work by these centers enjoys tremendous credibility in the legal system, Riggs said, which reinforces their commitment to objectivity with child abuse.

Under HB 2234, the coordinated care organizations along with commercial insurers would cover the cost of such care, taking those dollars from their global, capitated, per-member budgets. Before this bill was unanimously approved by the House, Riggs met with insurers including Regence BlueCross BlueShield to gain their approval.

The bill allows the authority to write administrative rules that will allow for different funding mechanisms, but requires the CCOs and insurers to adequately compensate child abuse centers for the thoroughness of the exam. HB 2234 also stipulates that insurers compensate the centers for the psychological services.