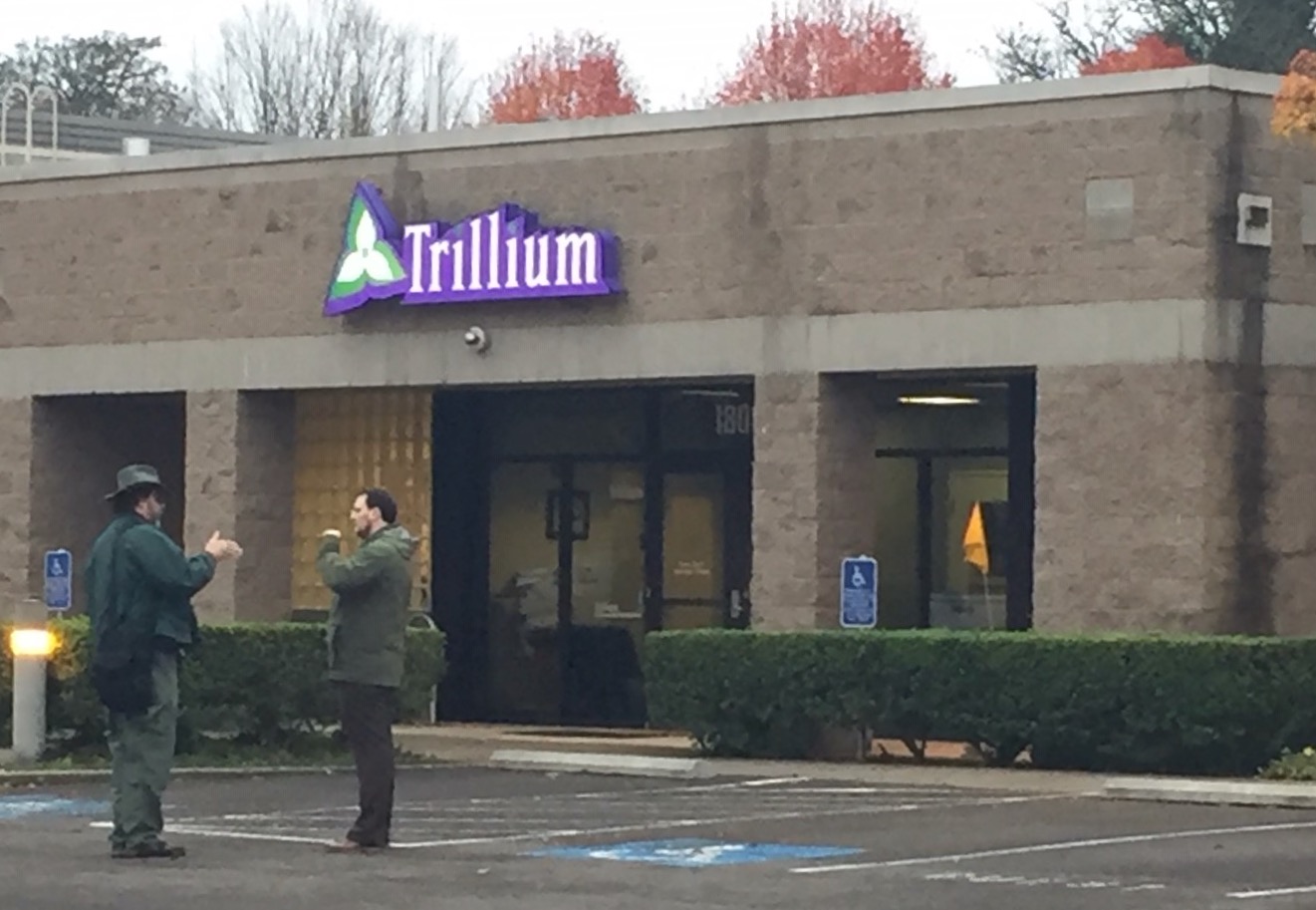 Centene will pay Oregon $17.8 million to

Centene’s pharmacy program failed to provide certain discounts on drugs for Oregon Medicaid patients, resulting in the state paying inflated pharmacy fees to Centene, according to the state.

In addition to its pharmacy services, the St.-Louis-based publicly traded company holds two state contracts to serve about 70,0000 members of the Medicaid-funded Oregon Health Plan through a subsidiary, called Trillium Community Health Plan. The two are centered in Lane County and in Clackamas, Multnomah and Washington counties. Centene also operates a commercial health insurance company, Health Net of Oregon, which is based in Potland. All the Centene entities are covered by the settlement.

Oregon is at least the 13th state to secure a financial settlement from Centene regarding Centene’s pharmacy management practices in the last couple of years, according to news reports and Centene’s financial disclosures.

The biggest so far appears to be Texas, where Centene is paying $165.6 million to resolve claims that it overcharged the state’s Medicaid program for pharmacy services, according to news reports.

In a financial filing in July, the company reported that it had set aside $1.25 billion to settle allegations of pharmacy overcharging being pressed by 11 states. The filing noted an unspecified number of additional states may bring similar charges and Centene may need to spend more than the set-aside amount to settle the claims.

It also manages pharmacy benefits on behalf of insurers nationally, including its own Medicaid insurance operations. It ranks 26th on Fortune Magazine’s list of the largest companies in the United States, reporting more than $1.3 billion in profits..Oregon Attorney General Ellen Rosenblum, in a news release, said, “This pharmacy partnership with Centene was meant to help some of our most vulnerable, but this company took advantage of Oregon.”

The 18-page settlement document, signed Nov. 22, reveals little about the alleged violations or the state's investigation. The document resolves any problematic pharmacy and insurance-related actions by Centene from Jan. 1, 2016 to the signing date. The document says the sides decided to settle save the time, expense and uncertainty of further investigation. Centene can't bill the settlement payment as a cost to the Oregon Health Authority. Centene and its entities can continue their work in Oregon. And Centene asserts it is guilty of no wrongdoing and has always complied with all applicable laws and regulations.

Centene must make the $17.8 million payment in two equal installment, the first within 45 days of signing and the second with a year.

“We respect the deep and critically important relationships we have with our state partners. This no-fault agreement reflects the significance we place on addressing their concerns and our ongoing commitment to making the delivery of healthcare local, simple and transparent. Importantly, this allows us to continue our relentless focus on delivering high-quality outcomes to our members.”

Pharmacy benefit managers function as intermediaries negotiating lower prices between drug makers and health insurers and between insurers and pharmacies.

Centene has settled overcharging claims with Arkansas, Illinois, Kansas, Mississippi, New Hampshire, New Mexico, Ohio, Texas and Washington for a total of $475 million, according to news releases and settlement documents from attorneys general in those states, the newspaper Texas Tribune reported in September.

Exactly how the company may have overcharged states or failed to meet the terms of its contracts is not disclosed in the settlements, Joey Mattingly, associate professor at the University of Maryland School of Pharmacy, told the Texas Tribune.

“There are a lot of ways you could overcharge Medicaid,” Mattingly told the newspaper. “It’s quite amazing that it’s this number of states.”

Centene will pay New Hampshire $21.1 million to cover overcharges that took place from 2016 to 2021, that state’s justice department announced in January. Centene and the state arrived at that amount using a “formula” Centene had developed in settling pharmacy overcharging disputes with other states, according to media accounts.

Lawmakers adopted Oregon Health Plan reforms a decade ago that were touted as ensuring local control over the Medicaid system. As a result, Centene’s interest in entering the Oregon Medicaid market raised concerns in 2012, as did its purchase of Trillium in 2015.

In 2017, then—House Speaker Tina Kotek joined state lawmaker Mitch Greenlick to push legislation intended to require state Medicaid contractors to be nonprofit to ensure their margins would go to health improvements locally. But that aspect of it stalled in the face of heavy lobbying by the contractors. Former Gov. John Kitzhaber called on state leaders to revisit the issue in 2019, but the idea went nowhere. Greenlick died in 2020.

Dec 7 2022
News source:
The Lund Report
×
This article is for premium subscribers. If you are one, please sign in below.
You can see two more premium stories for free. To subscribe, click here. We depend on premium subscriptions to survive, and they are tax deductible.
Sign InGo Premium Not now