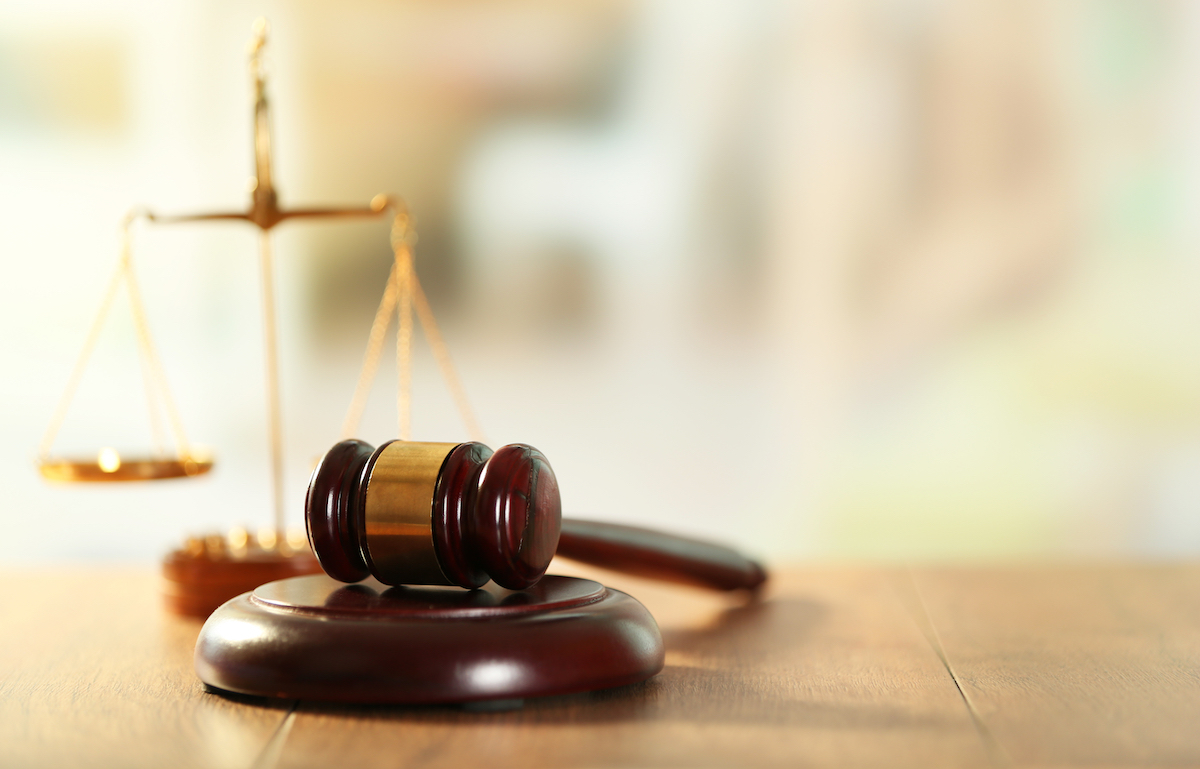 A former military liaison at Cedar Hills Hospital in Portland is suing his former employer, alleging his supervisor sexually harassed him repeatedly and created a hostile work environment.

The lawsuit is one of two federal cases pending in Oregon that claim the hospital operates a discriminatory workplace that is hostile for LGBTQ+ people.

Dr. Lisa Steele, CEO of the hospital, declined to comment on both cases.

The company that owns the hospital, UBH of Oregon, LLC, is itself owned by Universal Health Services, which made news earlier this year when it withdrew a long-running bid to open a 100-bed psychiatric hospital in Wilsonville.

Ian Michael, the former employee, filed the most recent lawsuit last week in the Portland division of U.S. District Court against the hospital and UBH of Oregon. In the lawsuit, Michael identifies as a gay male U.S. Marine Corps veteran and alleges he experienced repeated advances from his supervisor, the hospital’s director of business development.

The plaintiff started to work at the 98-bed psychiatric hospital in December 2019 and red flags started right away, the lawsuit says. It identifies the manager in question as “Michael Sorenson,” but a Linkedin page for the hospital’s development director uses the spelling “Sorensen.”

During Michael’s one-week orientation, Sorensen asked him out for drinks or dinner each evening, the lawsuit alleges. Michael declined those.

When Michael declined, Sorensen allegedly made remarks that suggested retaliation, such as “I would not have hired you if I knew you weren’t a team player,” the lawsuit says.

The lawsuit details a lengthy alleged pattern of numerous incidents. A sampling of the allegations:

In another instance, Sorensen allegedly invited Michael out for drinks with co-workers. When Michael showed up, only his boss was there, who allegedly asked him if he was dating anyone, the lawsuit says. The next day, Michael asked his co-workers why they weren’t there and they said no one invited them, the lawsuit says.

In June 2020, Michael reported the ongoing issue to the hospital’s human resources department about the harassment and said his boss’s treatment triggered his post-traumatic stress disorder, the lawsuit says.

However, Michael received a negative performance evaluation in July 2020, which he alleges is retaliation, the lawsuit says.

He received leave from work in September 2020 due to the stress and anxiety of the working situation with his boss, the lawsuit says.

In November 2020, the hospital’s human resources manager sent him a letter stating that “all leadership will receive ongoing training including additional sexual harassment prevention training,” according to court records.

But Michael learned he would have to work with the same boss and he resigned in January 2021, the lawsuit says.

The lawsuit seeks a jury trial to determine damages, including for sex discrimination, a hostile work environment and lost wages and benefits.

The lawsuit also alleges the hospital tried to interfere with him when he took medical leave, which is protected under federal law.

Michael is represented by Baker Law PC of Portland, which also filed an earlier case against Cedar Hills.

In January 2021, Tonya Tucker Tafolla, a former nurse manager, sued the hospital in federal court, alleging a racist and hostile work environment. Tucker Tafolla, who identifies as a Black, African American lesbian female in the court filing, alleged she heard a variety of discriminatory comments based on her race and sexual orientation.

The suit lists numerous allegations of racist and other discriminatory remarks. Among them:

The lawsuit alleges Brown, the chief nursing officer, would frequently yell at employees and threaten to fire them. Other employees reported concerns to a corporate compliance line, the lawsuit alleges, including one that said:  “Please help us in Oregon. They’re out of control.”

When human resources printed out the complaints and gave them to Brown, the lawsuit says, she allegedly said: “They’re right, I’m out of control. I’ll fire you all!”

In January 2021 Tucker Tafolla gave notice, prompting a meeting with management where she outlined her experiences and said things needed to change, according to the suit. She said Brown’s treatment of her then changed, and not long after that fired her, citing Taffola’s “attitude” for asking when a schedule change had been announced.

May 5 2022
News source:
The Lund Report
Keywords:
Cedar Hills Hospital, ubh of oregon, Universal Health Services
×
This article is for premium subscribers. If you are one, please sign in below.
You can see two more premium stories for free. To subscribe, click here. We depend on premium subscriptions to survive, and they are tax deductible.
Sign InGo Premium Not now