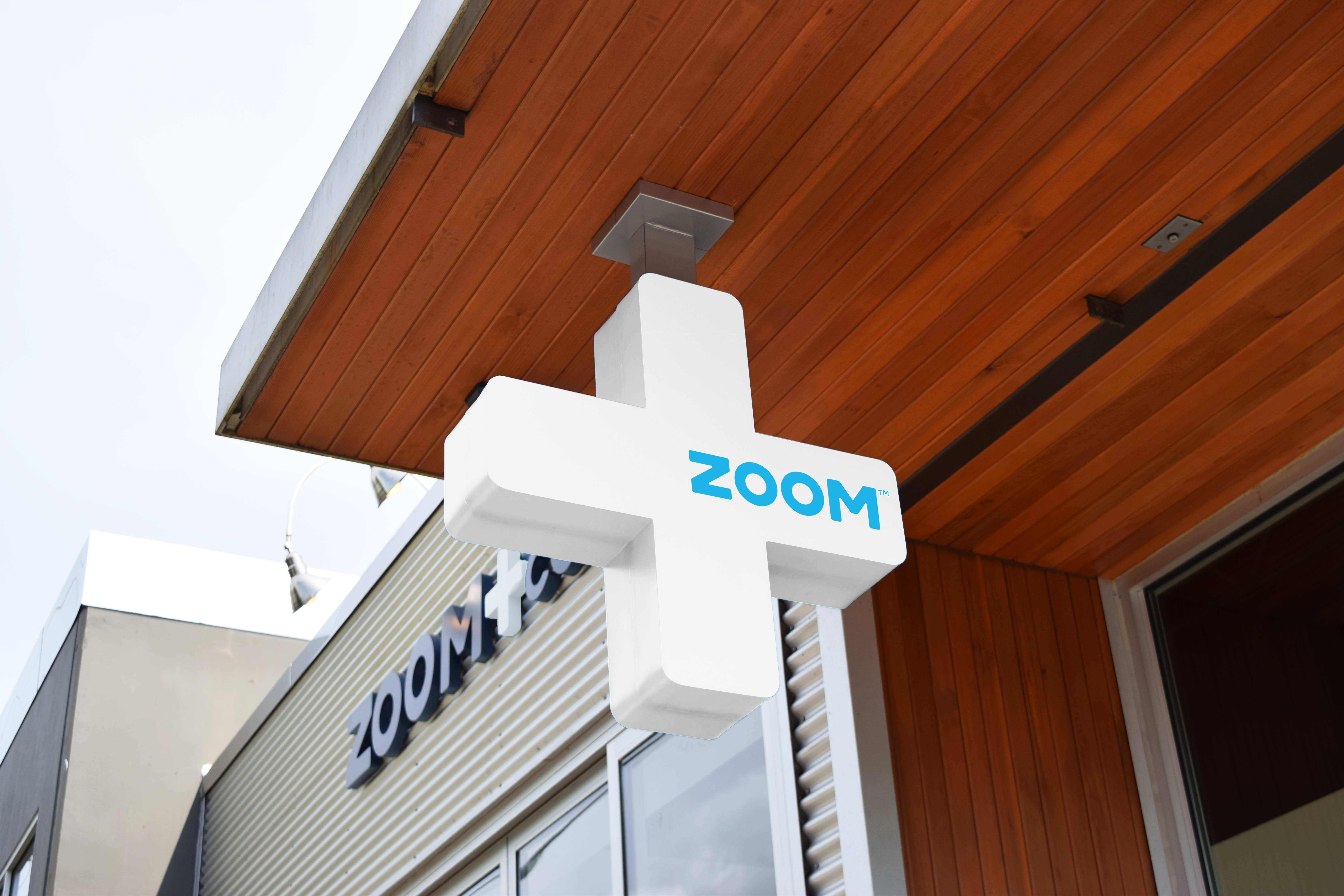 Zoom Care has locations in the Portland and Seattle areas.
Zoom Care

The CEO of ZoomCare is stepping down at the end of the year and an insider will take his place, the company announced Friday.

“I’ve worked side-by-side with Bill since 2016, and I’ve come to know him as a values-based leader who has earned the trust of our entire organization, who is dedicated to putting Sarah (our customers) first and has mastered our on-demand model of care,” Sanders said in a statement.

The announcement comes three days after the chain of neighborhood clinics announced it had been bought by PeaceHealth for an undisclosed amount. Sanders told The Lund Report that the deal, which will also be finalized at the end of the year, will enable ZoomCare to open new neighborhood clinics and continue innovating. The company was started 12 years ago by Sanders and his college classmate, Dr. Albert DiPiero, with a clinic in Bridgeport Village. The venture nearly failed but today it has 37 clinics from Seattle to Salem.

Frerichs indicated in the statement he aims to continue ZoomCare’s strategy and growth: “With the continued dedication of our excellent medical provider teams, the growth of our neighborhood clinic network and our focused investments in technology, we will continue to disrupt, imagine and improve the way frontline health care services are delivered in the Pacific Northwest,” Frerichs said.

Unlike Sanders, Frerichs has no medical training. Instead, he’s a businessman, who was hired at ZoomCare after serving as vice president of store operations for Target, overseeing $72 billion in revenue.