Big Hospital Profits May Be Leading to Big Increases for Insurance

The profit windfall for the tax-exempt hospital industry appears to be coming out on the other side of the ledger as a major increase in costs for the insurance industry and their unfortunate consumers on the individual market, as the insurers lack negotiating power with hospital monopolies and a culture of price opacity.
By:
Chris Gray 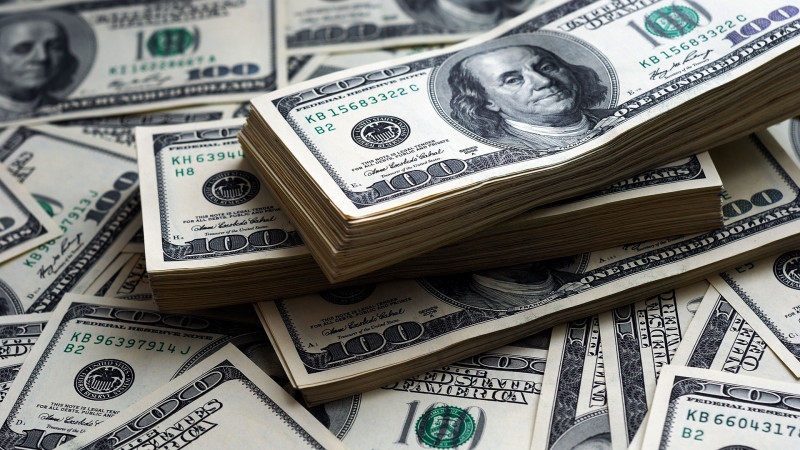 The windfall profits for the Oregon hospital industry are showing their effects in the individual health insurance market, with 2017 rates skyrocketing past 2016 levels as insurers seem unable to leverage reasonable rates from providers, and plan to pass a big hurt onto the 242,000 consumers who must purchase by themselves.

The preliminary rates, announced last month, range from an average of 15 percent for Kaiser Permanente, which benefits from a closed provider system, to a whopping 32 percent for Moda Health and Oregon’s Health CO-OP, which have less negotiating power with Oregon’s hospitals, many of which operate as monopolies in their communities.

“We’re definitely concerned about the magnitude of these rate increases. This is the second year in a row in which the big insurers proposed very large double-digit increases,” said Jesse O’Brien, a health policy expert at the Oregon State Public Interest Research Group.

“We need to do much more than we’re doing to stabilize the market, including doing something about the unit cost of healthcare services, which are out of line with the cost of providing services -- insurers don’t have enough pricing power,” he told The Lund Report.

O’Brien said the industry’s avoidance of any kind of legitimate price transparency is contributing to the volatility and price-gouging, as insurers are unable to negotiate fair rates.

With consumers poised to take as much as a 32 percent increase in premium rates on the chin, ten hospitals in Oregon recently reported operating margins above 7 percent, with numbers most pronounced at "not-for-profit" hospitals in Eugene, Bend, Roseburg and Klamath Falls -- the very areas that some insurers are pulling out of in 2017.

A 2015 national study from Northwestern University also showed that when hospitals buy out independent medical practices, costs for those services rise 13.7 percent.

It's not just the hospitals coming out ahead, however. Costs are also being driven up by the astronomical cost of life-saving speciality pharmaceuticals. A U.S. Senate Finance Committee investigation showed that prices for one such Hepatitis C drug, for which Gilead Sciences holds a monopoly, were set entirely based on maximizing capitalist profit, with no connection to actual cost, affordability or research and development.

Meanwhile, major retrenching by Oregon’s major insurance carriers will leave just two small statewide carriers in the insurance exchange -- the Health CO-OP, which was the fifth largest  player in the 2016 market at 12,000 customers, and Bridgespan, a little-utilized off-shoot of Cambia Health Solutions that only has 514 members.

State insurance regulators grilled insurance company representatives in a series of conference calls on Tuesday and Wednesday, compelling the insurers to offer better explanations before they consider approving the enormous price increases.

The 15 to 32 percent rate hikes are unlikely to be final; and the insurance commissioner could very well find the increased premium prices are unjustified. But a market-wide increase from 2016 of 15 to 20 percent is hardly out of the question.

It’s also unclear whether the huge increases are just another market correction to help insurers stave off more losses, or more alarmingly, whether the hyperinflation is the new trend.

“It looks as if 2014 indeed has happened again, with losses across the board,” said Michael Sink, an insurance functionary at the Department of Consumer & Business Services. “All the carriers are predicting we’ll have rate increases that far exceed trend.”

Moda Health’s huge rate request comes as no surprise after the state was forced to intercede this winter to prevent the Portland insurer from collapsing. Oregon Health & Science University also invested heavily in Moda to keep it afloat, giving the insurer a $50 million surplus note in hopes of becoming its partner.

If consumers weren’t ready to switch off Moda because of its high prices, many others will need a new insurance plan because Moda Health is ending its standing a statewide carrier and focusing on its core areas.

Moda officials told state regulators that they would only be selling health plans in areas where physicians had adopted their coordinated, medical home model, where payment is attached to risk and is based on outcomes as opposed to volume.

Providence Health Plan and PacificSource are following Moda’s lead and retrenching to select counties, while Lifewise Health Plan is pulling out of the state completely, leaving their 15,000 consumers on the individual market to shop elsewhere this fall.

Moda will no longer offer plans in Central Oregon or Eugene. Providence is also pulling out of Bend along with Southern Oregon. PacificSource is making the most dramatic cutbacks -- leaving the individual market in Salem, Eugene, the Coast, as well as all of Southern and Eastern Oregon -- remaining on the exchange only in Central Oregon and the Portland Metro Area.

The decision by PacificSource to leave Eugene on the individual market causes a shock as Oregon’s second city has long been the company’s home. In order to increase its market power -- and possibly, just to survive -- the company is in the midst of a merger with Legacy Health, which has hospitals in the Portland area and Southwest Washington and is about to acquire Silverton Hospital.

All of the health insurers offering plans in Oregon will be available to Portland consumers, with the exception of Atrio Health Plans, a small, physician-owned insurance company that insurers about 2,200 individual consumers in Salem, Central, and Southern Oregon.

New data released on March 31 shows that while the insurance exchange has seen a surge in customers from 107,000 in 2015 to 136,000 consumers in 2016, the overall market has shrunk by about 500, as almost all of those consumers merely switched from buying off the exchange to a plan on the exchange, which offers the convenience of a now-working website and the possibility of insurance subsidies for lower- and middle-income consumers.

Five insurers asked for rate decreases for their small group rates in 2017, while just three proposed the double-digit increases found on the individual market.