The chief operating officer announced her sudden departure in a memo to employees.
By:
Diane Lund-Muzikant 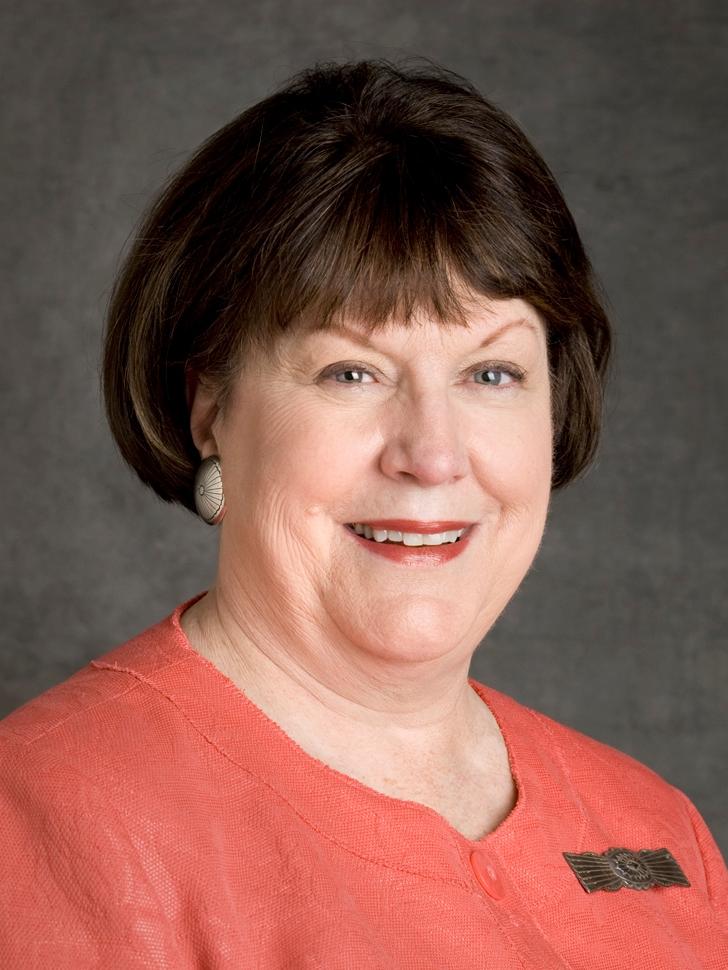 Announcing her decision to employees, O’Brien told them, “I am honored to have served alongside such dedicated and compassionate caregivers and providers. I have never been more proud of what we have achieved these past couple of years. And I’m inspired by what PeaceHealth will achieve in the years ahead as you carry forward the important work of our mission and deeply held focus on creating the healthiest communities in the Pacific Northwest. I will miss all of you.”

Rand O’Leary, chief executive of the PeaceHealth Oregon Network, sent an email to local employees announcing their departure. PeaceHealth has about 6,000 employees in Lane County with hospitals in Springfield, Eugene, Cottage Grove and Florence.

Of the three departing executives, Apland has the longest track record with the company. She joined PeaceHealth in 1998 and, in her most recent role, provided financial strategy and oversaw and coordinated all network financial services including finance, accounting, patient financial services, payer contracting, property management, supply chain and information technology.

Freeman joined PeaceHealth in August of 2014. In her latest role, Freeman was in charge of patient care services at the 349-bed tertiary medical center and had a long career in leadership positions.

Kitz also joined recently, in March of 2014. As a member of the executive team, he had been responsible for strategic, operational and business planning and new business development for Oregon. He was also the regional executive leader for women's, children's and cardiac services.

PeaceHealth had lower revenue than forecast in its budget and saw a significant drop in the paper value of the nonprofit’s investments, according to a confidential financial statement obtained by The Lund Report.

Vancouver-based PeaceHealth operates 10 hospitals across Oregon, Washington and Alaska, along with a large network of clinics, labs and other health-related programs. Its fiscal year runs from July 1 through June 30. The financial document obtained by The Lund Report provides a snapshot of PeaceHealth’s current year performance through April 30 – in other words, the first 10 months of the current 12-month fiscal year. While the most recent full-year financial reports for individual hospitals based in Oregon show those institutions turning large profits, including three of PeaceHealth’s four hospitals in the state in its 2014-2015 fiscal year, the parent company is not performing as well in the current year.

Have a tip? Email Lynne Terry, editor-in-chief, at [email protected]rg.