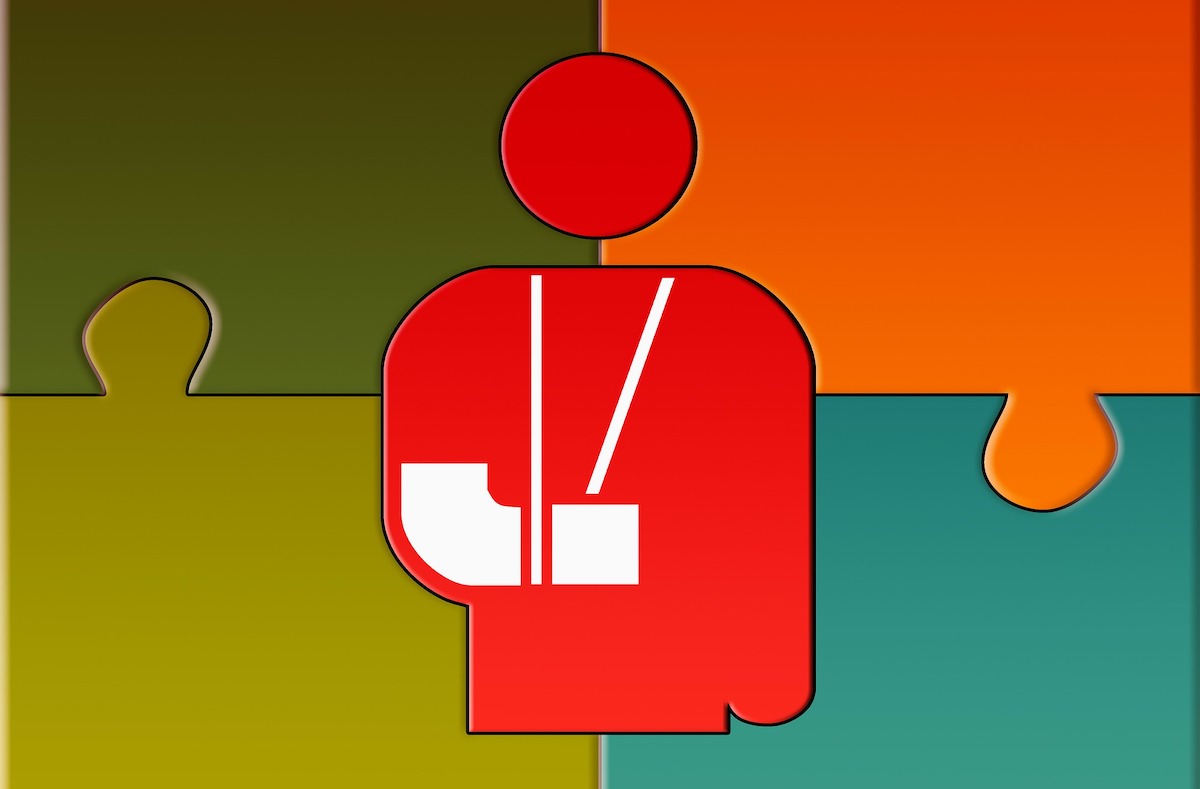 A legislative task force is recommending the Legislature move ahead with creating a universal health insurance system in Oregon even as criticism has mounted from business groups and members of the public.

The task force released a draft report on Monday and is accepting comment until the end of the day on Sept. 19. The report is due to be submitted to the Legislature later this month.

Under the plan, lawmakers would create a single generous statewide comprehensive health insurance plan that eliminates premiums, co-pays, office visit fees, deductibles and co-insurance, and is funded with federal revenue as well as $22 billion in new taxes.

If the Legislature gives approval in 2023, the health insurance proposal would be put to a public referendum, said Oregon Sen. James Manning, D-Eugene, who is among the lawmakers spearheading the proposal.

Some proponents are eager to proceed. But during public hearings held by the Oregon Universal Health Care Task Force over the last several months, opponents have focused on the new business and personal income taxes the state would impose to help fund the system and on the many unknowns about how the system would work.

“Massive tax increases such as those contemplated here would limit the ability of businesses to create jobs, increase wages, add other benefits and invest in their communities,” according to an unsigned letter submitted by Oregon Business and Industry, a business advocacy group.

Meanwhile, a group of commercial health insurance companies wrote that the proposed system is based on unrealistic financial projections that it would save money compared to the existing system.

Manning said he expects opposition to ease as people learn more about the plan, including that it would cost somewhat less overall that the current system. “I’m pretty sure that Oregonians will say this is a good thing not only for themselves but also for their families,” he said.

The 19-member task force comprises elected leaders as well medical experts, representatives of health care providers and insurers and members of the public.

Oregon households currently pay $12 billion a year in premiums and other costs for their health care, and those expenditures would be replaced by a personal income tax amount of $9.7 billion a year under the new system, the report said.

In its draft report, the task force urges the Legislature to continue to advance the planning by creating a governing board that would tackle key issues, including winning key federal approvals for pooling federal Medicaid and Medicare money into the new system.

Advocates for a universal health care insurance system have pushed the concept for years, fueled by spiraling health care costs. The Legislature created the task force in 2019.

Under the proposed system, businesses and consumers would pay new taxes to cover the cost of providing a health insurance plan to all 4.2 million Oregon residents. Residents and employers would no longer need to buy health insurance.

The state would negotiate prices that it would pay all health care providers statewide. Commercial insurers would be largely banned from issuing rival insurance plans.

No other state has succeeded in implementing such a system – although many developed countries have universal health care systems.

To fund the system, the state would pool revenues from new business payroll and personal incomes taxes, plus federal Medicaid and Medicare money and other state funds.

The draft plan envisions that the new income tax would cost less overall than Oregonians now pay in total for health care insurance, although the numbers remain fuzzy.

The state would have to create a new state agency to run the system, including enrolling membersment, setting details of coverage  for members and negotiating reimbursement rates to health care providers. The task force said workers could shift from working for commercial health insurance companies to working for the state system. .

The universal system would be less expensive overall in part because it would reduce current administrative costs, waste and fraud, and eliminate profits taken by health insurers, according to the draft plan.

The draft recommendations to the Legislature said many details about the new system would need to be worked out before the state could launch it. These would include securing federal agreements for Medicare and Medicaid funding to be channeled into the new program; establishing the levels of benefits the program would offer; and determining what effect the new system would have on employers and workers whose labor contracts now include provision of health care benefits.

The task force said the level of benefits should be similar those offered under the Oregon Health Plan or by the health plan currently provided by the Public Employees Benefit Board to state of Oregon workers.

But critics aren’t buying the numbers, nor do they trust the state to be able to implement the complex system.

For starters, a group of Oregon commercial health insurers -- PacificSource, Moda, Kaiser-Permanente, Providence Health Plans and Regence Blue Cross Blue Shield – told the task force it is highly speculative that the federal government would grantapproval to divert funds from Medicaid and Medicare into the system.

Then there are the proposed new taxes.

“While the task force proposal predicts that a universal health care program will reduce costs over the long term, it fails to recognize the burden the funding mechanism will place on employers and employees, especially as it layers on top of other state and local taxes,” according to the comments from the Oregon Business & Industry group.

Many people wrote to the task force saying they were satisfied with their current health insurance and didn’t want it to change.

“The universal health care proposal under consideration would place a crippling burden on Oregonian families and employers struggling to recover from the COVID pandemic and hard hit by inflation,” wrote William Lovelace of Grants Pass.

David Klaus of Newberg is another critic. “We already have the Oregon Health Plan and the Affordable Care Act to cover those who are uninsured or who struggle to pay for healthcare. Raising taxes in the midst of a recession is the last thing hard working Oregonians need,” he wrote to the task force. “I am quite happy with my healthcare plan and do not want to give it up so government can have even more control over my personal decisions in this most critical area..”

The proposed system would largely eliminate the role of commercial health insurance companies in the state, which currently provide insurance for more than 1 million Oregonians.  The group of major commercial health care insurers said that would force them to shed many jobs. And they argued the task force’s numbers are wrong.

The proposal “attempts to do too much, ignores significant legal and financial challenges, and has no precedent of success in the United States,” according to the comments submitted by a group of health insurers.

The proposed new taxes are massive, the insurers added. “Expecting that any legislative body or electorate would vote to increase taxes this much is illogical and unsound. … This proposal would put Oregon in its own (tax) bracket with no other state remotely close.”

The insurers also contended that the proposal generates $1 billion in hypothetical savings by assuming a 4% administrative fee, rather than a more realistic 6%“This underestimation is a good example of the theoretical nature of the entire plan.”

While the task force estimated that universal health care would eliminate $650 million a year in waste, the insurers called that “highly speculative.”

This is a very bad idea

This state has proven over and over again that it has a dismal record of implementing major programs.  Look at the Columbia River Crossing, ODOT, state forests, DMV, Education System, the current Oregon Health Plan.  The list goes on and on.  State government does not have the capability, knowledge or talent to implement this system.  The overhead will be enormous.  Implementing this kind of system at the State Level has never worked any where and it certainly won't work here.  The taxes will burden individuals and drive even more businesses from the state.  The dynamics are clear - if medical services are "free" here and not in other states, we will be inundated with people coming here who need expensive procedures.  It will bankrupt Oregon.  Good medical professionals will not want to work under this system.  There will be a talent drain and quality of care will go down dramatically. This is a fools errand.  It could only be implemented at the national level to have any hope of success.  This state has many problems right now that need attention - let's not create the biggest mistake of our life.  Thanks.