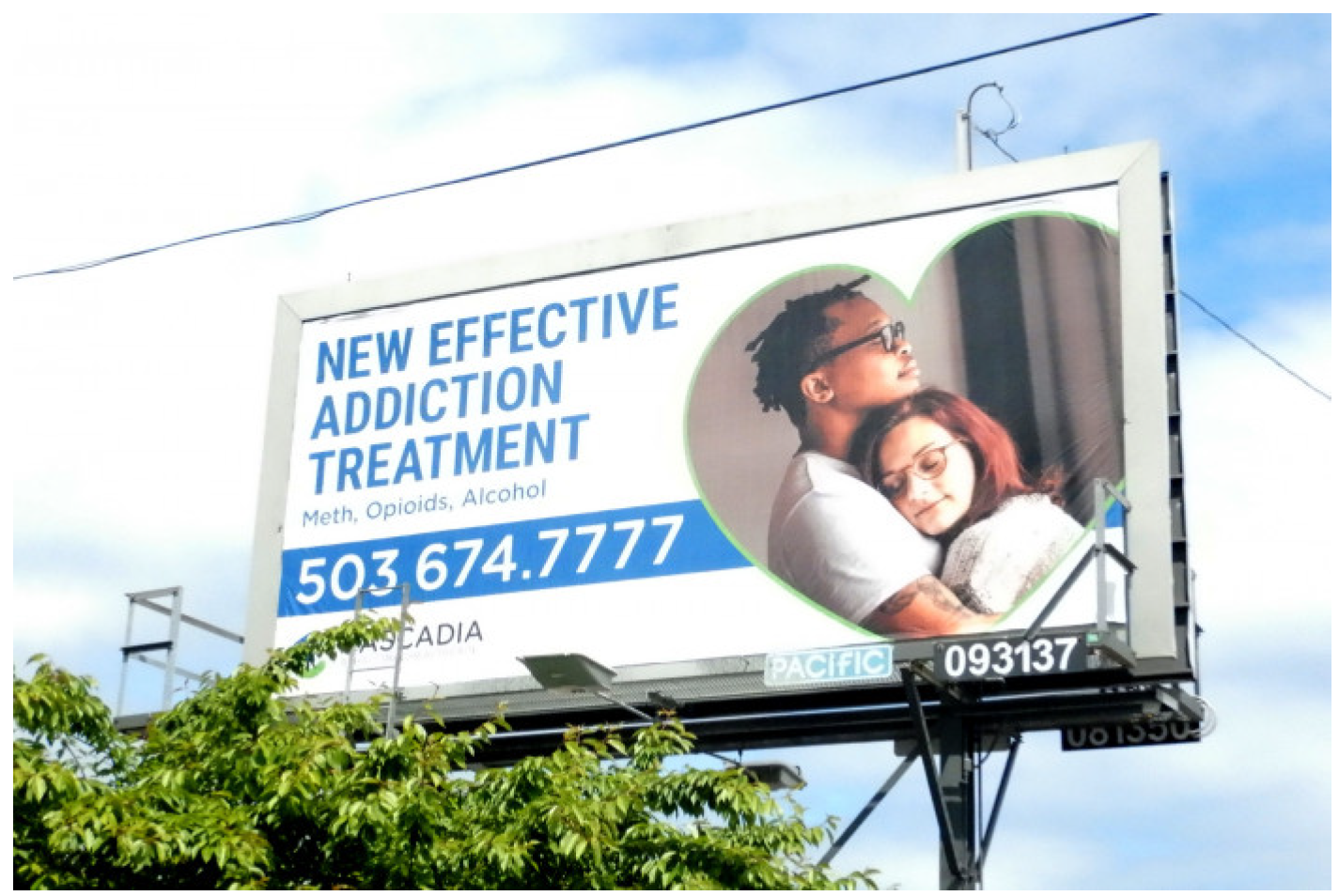 For years, drugs that help control opioid and alcohol cravings have been available to people struggling with those substances, but methamphetamine users haven’t had any such medicinal options.

Last year, however, a large-scale National Institutes of Health study found that a combination of naltrexone and bupropion kept about 11% more patients off meth than the placebo. While that’s not as effective as buprenorphine and methadone are at combatting opioid cravings, two Portland-area providers eager to have something to offer people who use meth have launched medication-assisted treatment programs using the drugs.

Cascadia Behavioral Healthcare began a 1-year pilot program in December, funded by CareOregon. CODA, which participated in the promising study, has been offering the medications since July 2021.

If Cascadia decides to continue offering the treatment beyond its pilot, patients who are members of the Oregon Health Plan, as medication-assisted drug and alcohol treatment is covered by Medicaid. CODA already bills OHP for  the treatment.

How The Drugs Work

Bupropion is an antidepressant that replaces the dopamine that people recovering from meth use are often low on, explained Tracy Winn, who is a nurse practitioner and the medical director of Cascadia’s substance use disorder program.

“When people are in withdrawal from methamphetamine, a lot of the symptoms they’re feeling — the sleepiness, the fatigue, the low energy, the low motivation, the depression — is a deficit of dopamine,” Winn said. “The depression that comes with that is very hard.”

The other drug, naltrexone, is an opiate blocker. The recent study used the injectable form of naltrexone, though Cascadia is using the oral form.

“The other part of another major part of addiction is the euphoria that you feel after you use a substance,” Winn said. “And what the naltrexone does is block the endorphin, that opiate rush.”

Therefore, she said, the drugs won’t feel as good and people will be less likely to want to keep using them.

Compared with most drugs prescribed in psychiatry and addiction, said Winn, these two drugs are tolerated very well by most patients, who can start and stop them easily.

CODA is offering the combination of oral naltrexone and bupropion, but also has two other options available: mirtazapine, an antidepressant, and topiramate, a seizure medication.

The efficacy of these two drugs in keeping people off meth has not been studied as closely as their ability to reduce cravings, said Eve Klein, medical director at CODA. But depending on the study, they have been shown to work in about 20% to 30% of subjects. These FDA-approved drugs are also tolerated well by most patients, with minimal side-effects, she said.

“We so often saw patients who had come back to us, describing how different they felt being on this medication combinations,” Klein said. “They just weren't thinking about methamphetamines as much. They could go an entire day without even remembering whether or not they had used any that day. Whereas before starting the medication, it was a focus every day, they were thinking about methamphetamine, they were thinking about when their last use was and when their next use would be.”

While the study used the injectable form of naltrexone, Medicaid only covers the oral version for methamphetamine use disorder. The oral is just as effective, said Klein, “if patients are really rigorous about taking it every single day — and that’s a giant ‘if,’ because a lot of people miss days.”

The goal of the pilot project at Cascadia is to see how well the drugs work in a real-world setting and whether results improve when the treatment is paired with other services such as counseling, job finding assistance and peer support. Cascadia is also in the process of seeking funding for incentives that it hopes to incorporate into the program, said Tracy Winn, who is a nurse practitioner and the medical director of Cascadia’s substance use disorder program. The practice of using incentives to reward successful engagement in treatment or drug-free urine samples is known as contingency management, and it can result in a 40% to 50% abstinence rate in meth users.

But having medication to offer patients serves its own purpose.

“I think that medications can get people in the door and get them a bit of relief, and I think contingency management will be the thing that retains them,” Winn said. She wants to see if the combination of using the medications and incentives together will have a synergistic effect.

“I don't know of anyone doing the medicines and contingency management together,” she said.

Cascadia surveys participants at the start of the program, then plans to again after six months and at the end of the year to see if participants are using less meth, craving less, and if their socio-economic situation has improved.

At CODA, the medication is one of many treatments available to patients, to be taken alone or in coordination with other treatment programming.

Prescriptions Outside The Pilot

Cascadia plans to prescribe the drug combination to patients outside of the pilot program as well. The additional services in the program, such as counseling, can be helpful to patients, but it’s also a larger commitment and requires additional travel and appointments. But because mental health and substance use disorder must be billed separately in Oregon, it creates a hurdle.

“Oregon has made it very difficult,” Winn said. But she’s hopeful she’ll figure out a way Cascadia can prescribe the treatment to patients with co-occurring disorders who are engaging with its primary care and mental health services.

Winn is looking for funding to keep the comprehensive treatment program going beyond the pilot. “We bill for them medical and counseling appointments, but there is all this other stuff that doesn’t get reimbursed well,” she said.

While Klein said CODA is not tracking the participation numbers with its medication assisted treatment program for meth, or how long people typically stay on the drugs, she said about a dozen people are receiving some sort of medication for meth use at any given time. That’s about 5% to 10% of people who are on medication assisted drug and alcohol treatment at CODA, she said.

So far, Cascadia’s pilot is short on patients. Winn said the behavioral health and primary care provider is trying to get the word out about the program, and that’s why it’s placed eight billboards around town offering “new effective addiction treatment.”

Those who have entered the program, she said, are “appreciative, excited and hopeful.”

She said the introduction of this program has been validating for some users. “They feel seen,” she said.

Cascadia’s program is available to individuals who use meth, but who are not taking any form or opioids, and are over the age of 18.

For referrals and more information about the pilot program, call the Cascadia Access, Information and Referral phone number at 503-674-7777.

For more information about medication assisted treatment at CODA, call 855-733-2632.

Wanted to say thanks to the other commenter for their thoughtful comment about co-occurring stimulant and opiate use. Poly-substance use is indeed increasing and needs careful attention in our community. The reason for the exclusion in Cascadia's methamphetamine pilot is that oral naltrexone is medically contraindicated for people using any type of opiates. For people who are using stimulants and opiates, we can offer the opiate use treatment track and treat the stimulant use concurrently as able (just not with the above mentioned combination of medications).