By:
Nick Budnick of the Portland Tribune 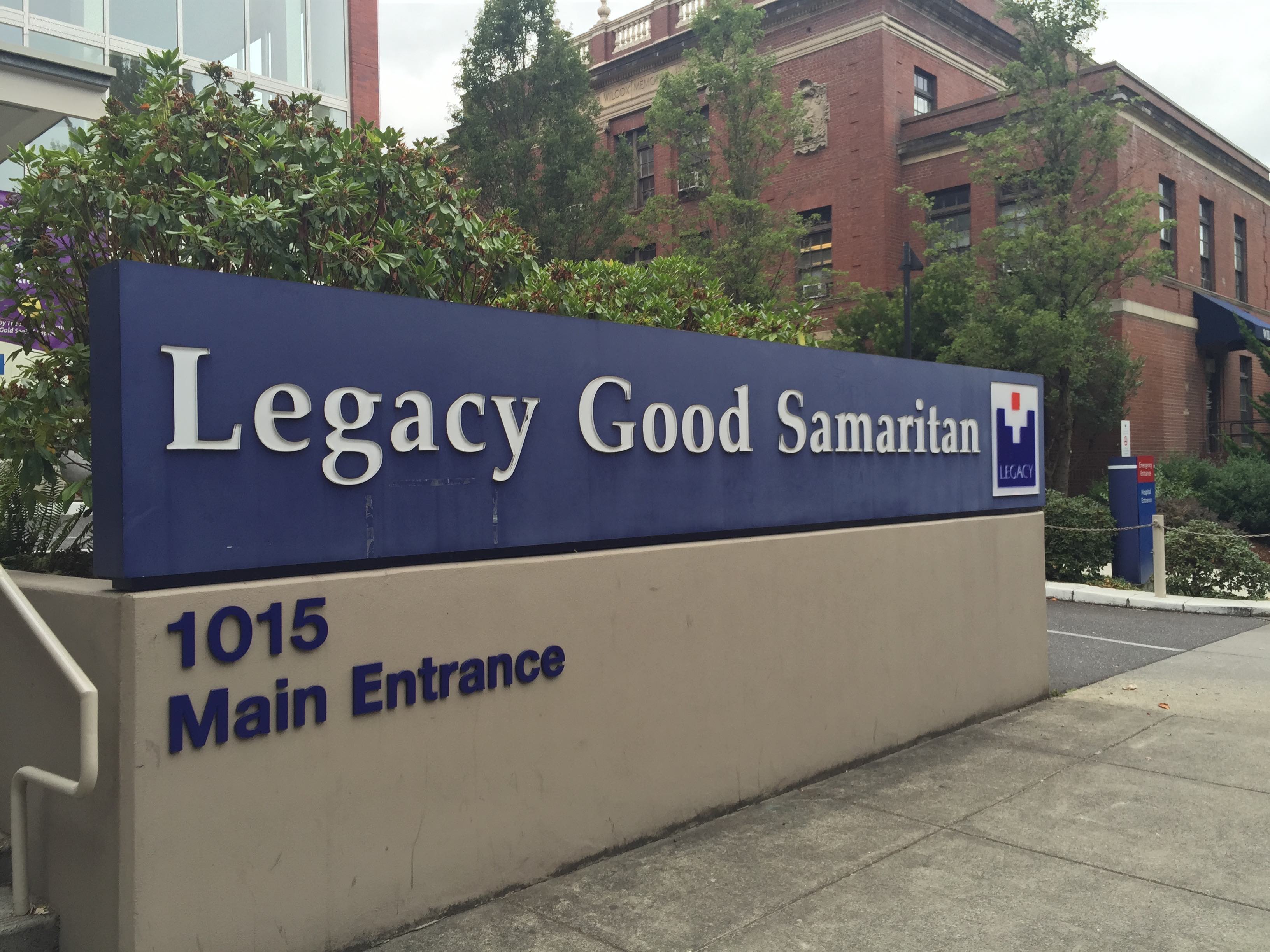 With many Oregon hospitals' emergency rooms and intensive care units packed and overflowing — and a bigger surge in COVID-19 cases expected in late August — hospital officials are urging Gov. Kate Brown to stiffen some rules and waive others, saying it will improve their ability to respond.

Saying the new "crisis" is driven by the more contagious delta variant, Oregon hospitals want Brown to adopt a tougher policy making health care staff vaccinations mandatory. They also want her to waive rules regarding the minimum number of nurses on any given shift, saying it will increase flexibility in how different units are staffed.

"COVID-19 threatens to push Oregon hospitals and their staff beyond the brink of their capacities," according to an Aug. 12 letter signed by Becky Hultberg, president and chief executive officer of the Oregon Association of Hospitals and Health Systems. "Quite simply, the health care system is in crisis … Hospitals around the state are already struggling with staffing shortages, provider burnout, and capacity challenges stemming from decisions to delay care earlier in the pandemic, lack of staff, and other factors, such as the inability to discharge patients to other appropriate care facilities. An unprecedented COVID-19 surge on top of these circumstances will create a perilous situation for our hospitals and the patients who depend on them. We need you to act with urgency to save lives."

The letter said that many of its recommendations had already been made by the Oregon Health Authority or Brown's own incident management team, set up to coordinate her response. Brown's press office did not immediately respond to a request for comment. An official with the hospital group said it was still waiting for a response, six days later.

"We met with the governor, and we did get an acknowledgment that she received a request, and that they are continuing to work through our request. But no formal decisions have been made, at least to us, about where she stands on those particular issues," Andy Van Pelt, the group's executive vice president, told the Portland Tribune.

Easing staffing rules could help because without adequate staffing, hospitals aren't allowed to use vacant beds for patients. Hospitals that don't look full on paper actually have more patients than they can handle — so needed treatment for patients coming in the front door is being delayed.

"We are really facing a crisis of staffing," Van Pelt said. "It looks like to the outside, that there are beds available … but if we don't have staff for those beds, we can't use them.

"ICU isn't just COVID — people are still having car accidents, heart attacks, strokes, trauma, and we need to reserve some of those beds for everyday life events that require it."

Virginia Smith, a board member of the Oregon Nurses Association, echoed the hospitals' concerns, saying that staff shortages were a major component of the crisis. Smith also agreed that the situation was more dire than during previous COVID-19 waves.

But Smith, who works at Providence Willamette Falls Medical Center in Oregon City, said retention bonuses paid by hospitals, as well as hiring, are what's needed to combat the crisis. She said dropping current maximum patient-to-nurse ratios would only hurt patient safety, not help it.

"Once you go over the threshold of what you said your staffing plan is for safe care, then you're no longer providing safe care for any of the patients," Smith told the Tribune. "If you establish an unsafe staffing ratio as the norm, you just keep pushing on it to the point where you have what's called a sentinel event: somebody dies, somebody doesn't get the kind of care that they need."

Van Pelt's take: "We realize everybody is stretched, everybody is overwhelmed. All health care workers, everybody working on this crisis from health care IT folks to data folks to capacity, folks, they're stressed. And none of these are a great solution. But given the environment we're in right now, we need to think outside the box."

Other recommendations in the letter:

Van Pelt said hospitals are doing what they can, but await clarity on whether the recommendations will be pursued.

"We've been working with OHA directly, and the governor's Incident Command team on several of those issues. And I think we're all kind of in a holding pattern. I think we're in alignment in terms of where we want to go and recommend, but we're simply just waiting for a formal 'yes' or 'no' from the governor's office."

The state will allow the same exemptions that are currently in effect.