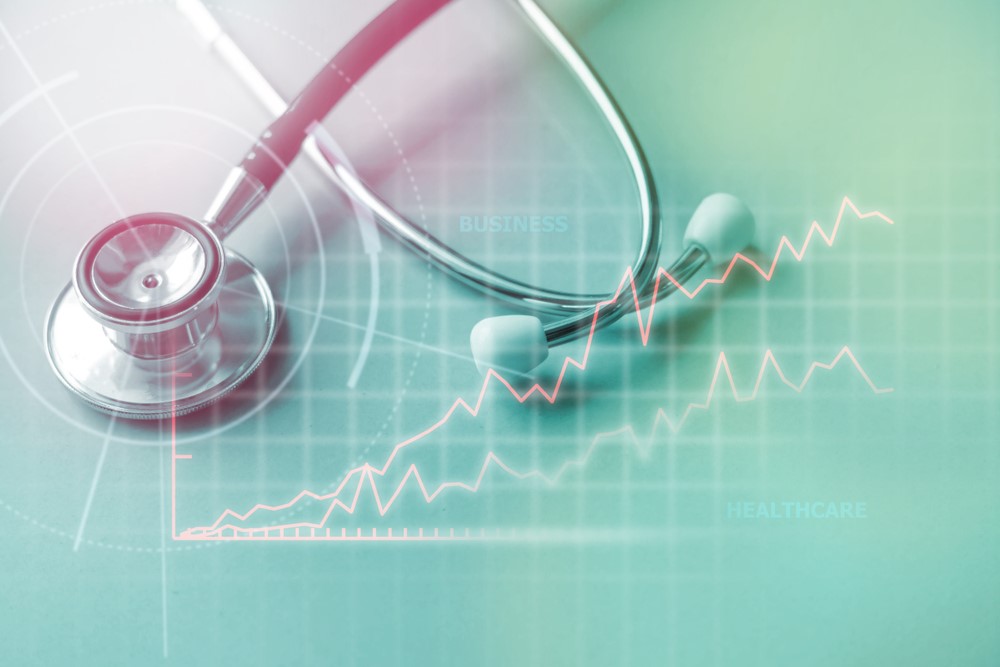 Since Jan. 1, hospitals in Oregon and nationwide have displayed prices for hundreds of procedures on their websites, obeying a new federal rule aimed at allowing patients to shop for  services.

But so far, few consumers are using it.

At the Bend-based St. Charles hospital system, serving a regional population of about a quarter of a million people at four hospitals, just 38 unique users clicked on the pricing data in all of June and July, a company official says. That’s about five a week.

But the lack of consumer clicks hasn’t stopped the mandated pricing tools from becoming increasingly controversial: Some advocacy groups accuse hospitals of failing to comply with key parts of the disclosure rule.

Others say health care services and pricing are so complex that the disclosures —  replete with warnings that the prices are estimates that could change once the patient comes in for a procedure — are of little use to consumers.

However, one Oregon labor union official said the disclosure rule may eventually prove “transformational” because hospitals must show all the prices for procedures or services negotiated with all insurance plans — something they’ve not had to reveal before. That may give all insurers, as well as self-insured employers such as some government agencies or large corporations, more leverage in negotiations, said Kristen Isaacson, research director for Service Employees International Union Local 49, which represents thousands of Oregon hospital workers.

The new rule “takes what before was in a black box … and brings it out into the light of day,” Isaacson told The Lund Report. “This is valuable on a much larger level than the individual purchaser.” However, nearly half of the 59 Oregon hospital websites

that SEIU checked earlier this summer failed to provide the mandated computer-readable file for all prices they had negotiated with insurers.

A further wrinkle: These insurance price files contain so much data that they can be hard to download, a problem that even some hospitals acknowledge.

For individual consumers, the new pricing tools — heavy with obscure medical terminology, procedural codes, unexplained abbreviations and caveats that some major costs are not included — highlight the difficulty of figuring out how much it will cost out of pocket for a procedure at a specific hospital, let alone comparing prices among different hospitals.

Oregon regulators for years have required hospitals to disclose many prices, which the state makes public. But state officials brush aside the notion that individual consumer shopping can do much to curb health care price inflation. Instead, Oregon has begun an elaborate program to cap per-capita spending increases by all big health care entities — hospital systems, medical groups, insurers — at 3.4% a year. Over the next several years, that will force these entities to root out inefficiencies and waste, state officials say.

“The history of efforts to contain costs/prices in health care by placing additional responsibility or providing additional choice to patients is not encouraging,” said Rajiv Sharma, a professor of health care economics at Portland State University.

He said physician recommendations, not prices, determine treatments, and patients go where they practice.

“Patients are usually insensitive to prices when it comes to making decisions regarding medical procedures because these decisions have such important implications for life and health,” Sharma said. “This is especially true of decisions made in emergencies or when the patient is in pain or duress.” In either case, patients hit their deductibles pretty fast for expensive procedures, making prices a moot point, he added.

Lee Dawson, spokesman at Springfield-based regional health insurer PacificSource, was more blunt: “Since hospitals do not have complete (insurance) benefit information as well as information about cost of services for some of the providers involved, these tools often don’t provide a complete picture and are therefore not very useful,” he said.

These comments echo an analysis by the Peterson Center on Healthcare and the Kaiser Family Foundation.

Hospitals initially opposed the rule but lost the case in federal court. Now, they are using software programs and website displays to show prices. Often, they include tools that let consumers enter their insurance carrier details and the amount of deductibles and other out-of-pocket expenses they believe they will incur.

The websites typically list many hundreds of procedures and their costs in excruciating detail, including many variations on a single type of procedure, with each variation carrying a different price.

The price estimates also could be invalid if they are based on inaccurate information from insurers, Providence Health and  Services says on its website.

To use the pricing tools, patients need a detailed understanding of their health situation and proposed procedures. They also need to understand medical jargon, acronyms and CPT codes for current procedural terminology.

For example, for imaging and lab procedures, the hospital websites list scores of variables, each carrying a different price. A doctor may send a patient for a CT scan or an MRI. Will it be with or without contrast, a chemical agent used to enhance imaging? Need an ultrasound of the abdomen? Will that be for the complete abdomen or a limited area? A test for viruses? How many kinds will be tested for? An X-ray? How many views?

Oregon Health & Science University’s price list has three kinds of a “preventative visit” for an established patient, each with a different price and different CPT, but there is no way for the patient to know which they would be billed for.

Then there’s the matter of whether hospitals are even complying with the new disclosure requirements. Broadly, the rule requires disclosure, in a single computer-readable file, of all prices hospitals have negotiated with insurers, as well as pricing information in a public-friendly format for 300 common services.

In a recent study, a nonprofit group, PatientRightsAdvocate.org, said it reviewed a random sample of 500 hospital websites of the 6,002 hospitals subject to the rule and found that most were not compliant.

"We estimate that only 5.6% of hospitals were compliant with the rule, and 94.4% were noncompliant, because one or more price transparency requirements were not met,” the report said. All six of the Oregon hospital websites it reviewed were noncompliant on some of the requirements, it said.

“We acknowledge there is still room for improvement, and we welcome input from our patients, patient advocates and regulators about how we can better share billing information with the public,” said spokeswoman Franny White.

The advocacy group review also alleged that St. Charles’ website was deficient in providing prices negotiated with insurers as well as the 300 “shoppable list.”

St. Charles disputed that criticism, saying it has posted much of the information the advocacy group said was missing. .

“We believe many of its findings are incorrect,” said St. Charles spokeswoman Lisa Goodman. But she did concede that the prices St. Charles has negotiated with insurers are in “massive files” that might not download on consumer’s home computers.

“This is on our radar to address this year, but technically, the information is published and available,” she said.”Ultimately, we feel we have met the spirit of the law and will use the feedback from the report to improve on the work done last year to bring us into alignment with our consumers’ needs and continued compliance with pricing transparency regulations.”

Goodman, too, advised patients to check with insurers to get the most accurate information about what will be covered.

“It is good to know your co-pays, co-insurance and deductibles, as this will ultimately determine the patient’s responsibility after insurance pays its portion,” Goodman said.

So far, the price disclosure rule appears to have had little impact on consumers, analysts say.

“Very few patients — about one in five even in high-deductible health plans — actually shop for health care, and I don’t see how websites like that will lead to significantly more comparison shopping,” said Jeff Luck, an associate professor specializing in health management and policy at Oregon State University.

Some hospitals bury the data in their websites and do little to highlight them — even though they are a new and potentially important federal mandate.

CMS has sent about 165 warning letters to hospitals that were  violating the disclosure regulations, CMS told The Lund Report. The agency plans to issue more warning letters, a spokesperson said.

The agency did not name the hospitals, and it did not respond to a Lund Report request for names of hospitals that consumer groups or others had lodged complaints about.

After a warning letter, the agency typically asks the hospital to write a plan of correction, the spokesperson said. And after that, it could impose a fine.

Hospital prices prove there is no competitive market for health

Too many politicians still glibly say that they oppose single payer, expansion of Medicare, universal care, rate regulation and other proposals to control hospital and health care prices because s/he believes in the "free market" and "competition" - all this lack of price transparency proves is that there is no free market or competitive market - and in the U.S. there has not been a market in decades.

The sites are hard to

The sites are hard to navigate, hard to understand for those who don’t have a medical background, and the disclaimers undercut the usefulness of much of the information.  One reason patients don’t access the data is lack of awareness;  I’ve never seen any effort to inform consumers that the data is available. The larger problem is that health insurers increasingly partner with hospitals/health systems, eliminating the out of network option and mandating the facilities where care must be received. If you don’t have any choice about where you go why take the time to comparison shop?

For example my insurance plan requires members to go only to labs owned/managed by them. My comparison shopping reveals that their lab prices are routinely 40% higher than other metro area labs. (In a few instances my share of the bill, after insurance, from my assigned lab is higher than the full fee charged at a neighboring lab.) But I cannot go to the more affordable lab. In this case comparison shopping is simply demoralizing.