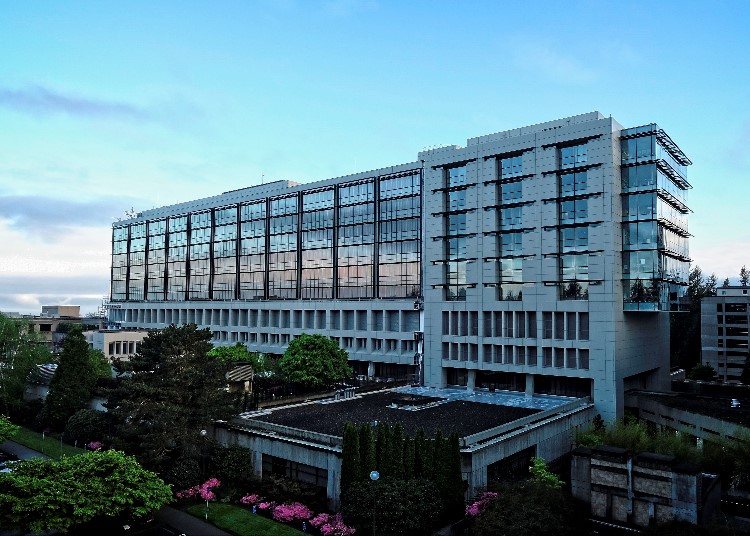 Health care giant Providence Health & Services is cutting the salaries of high-paid medical providers in a new round of belt-tightening following revenue drops caused by the COVID-19 crisis.

The pay cuts, announced Monday to 1,200 affected employees, are for the three months starting July 5. After that, the salaries will be restored, according to a company spokesman.

The cuts are being imposed on non-unionized providers, typically doctors, in Providence’s Oregon Medical Group. Many of them earn salaries well into six figures.

Pay for the 1,200 providers is being reduced by 10% to 17.5%, depending on the compensation level, or is being cut to what the employee was paid in 2019, Providence said.

Providence’s Oregon operations have more than 20,000 workers. The cuts was first reported by The Oregonian/Oregonlive.

The move follows an announcement last month that Providence was reducing executive pay by 5% to 50% through the end of the year. Both Rod Hochman, president and CEO, and Mike Butler, president of strategy and operations, are seeing 50% cuts. Financial records show that Hochman was paid $10.9 million in the year ending 2018 and that Butler was paid $5.6 million.

As part of the May move, Providence is also furloughing “core leaders” who must take one week off without pay by July 31.

Like many other health care providers, Providence has been rolling out pay reductions and other cuts to expenditures in fits and starts as it tries to anticipate the financial effects of the COVID-19 crisis. Hospitals are now gradually increasing non-emergency procedures, but still find that revenues have lagged behind expenses.

Providence said it is time for top medical staff to share the burden.

“We need to better match expenses to revenue as we ramp up our services to care for our community. Doing so helps us preserve frontline caregiver and provider roles and is critical to recovery and our ability to continue providing care to our communities,” Providence said in a statement to staff.

The Renton, Wash.-based system has assets of more than $30 billion, including $11.8 billion in investments of stocks, bonds and cash, according to its quarterly financial report for the period ending March 31. It had liabilities of $16 billion.

Many hospitals systems that have suffered revenue losses during the pandemic have gotten a federal bailout, including Providence Health & Services, one of the wealthiest systems nationwide. Federal authorities under the Coronavirus Aid, Relief and Economic Security Act, or CARES act, gave $509 million to Providence, according to the New York Times. Critics say the health system doesn’t need that money.

Providence is increasing premiums for group health insurance renewals by more than 20%. I hope that these temporary pay cuts last as long as as the premium increases