Everyone who needs healthcare should be able to receive it, regardless of their financial condition.
By:
Sam Metz 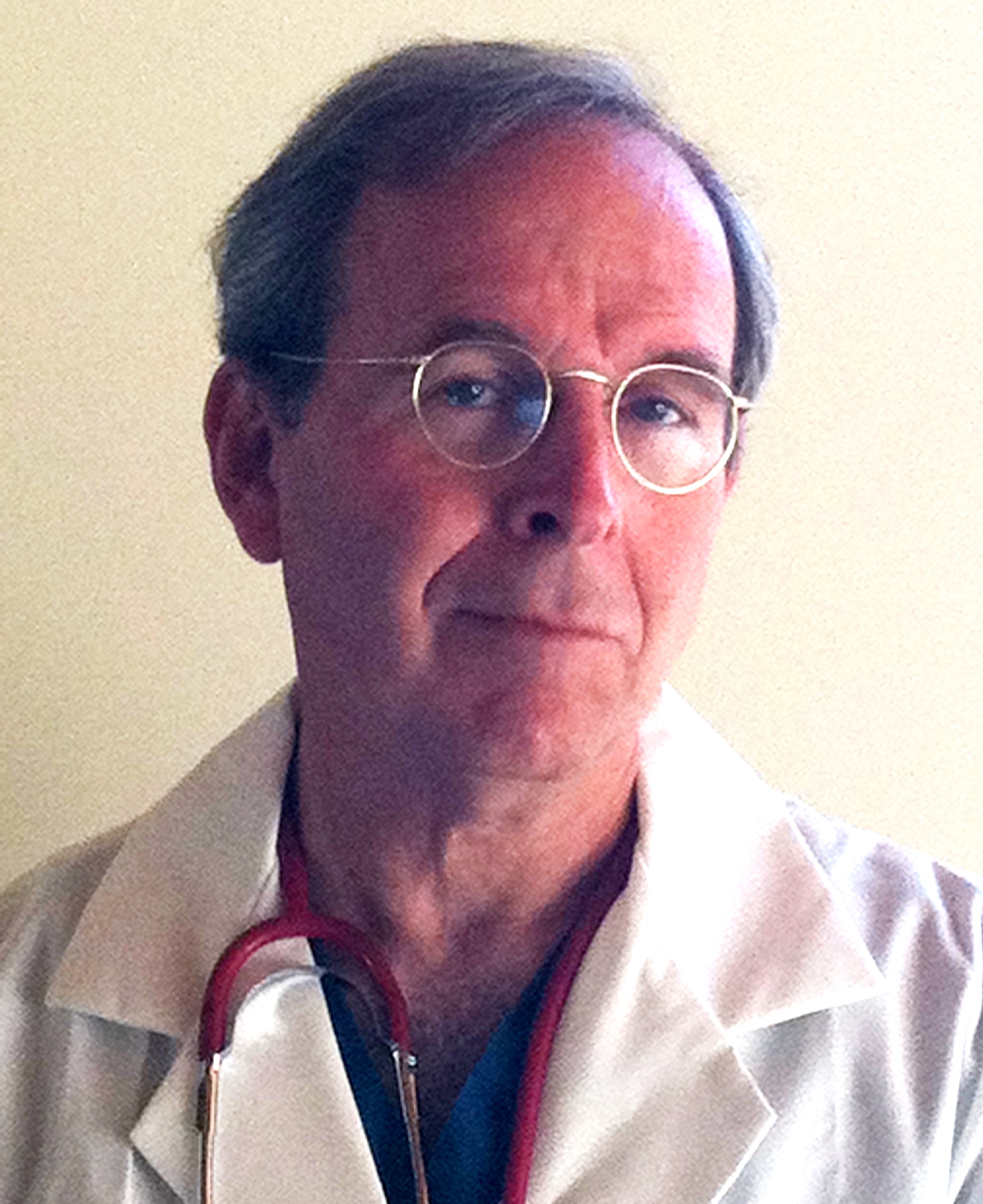 OPINION -- The tragedy of the Roseburg shootings did not end when Christopher Harper-Mercer shot himself after killing nine people at Umpqua Community College. The injured survivors now find themselves unable to pay for the medical care their injuries require.

Much of that medical care is complex: multiple operations, intensive care, long hospital stays, and rehabilitation. Four survivors set up internet donation sites because their families were unable to pay for care. One survivor, newly released from the hospital, received nearly $800,000 from people around the country, which may be sufficient to pay his current and future medical bills. Three other survivors remain hospitalized, one in critical condition. Their families are not as fortunate. As of last week, their combined internet appeals collected less than $20,000, not quite enough for one person to stay five days in an ICU.

What happens to these families if the charity of strangers fails to pay for their care?

How this tragedy should inform firearms legislation remains an incendiary topic. But we should not let the smoke of that issue cloud our vision of the second and ongoing tragedy for the community of Roseburg. Our health care system does not provide health care, even that required by unpredictable acts of psychosis, without devastating families with hospital bills they can never pay in several lifetimes.

The hospitalized survivors of the Roseburg shooting wanted nothing more from their college education than the opportunity for a better life. None of them were rich. None of them thought they might be victims of a lone gunman and should therefore pay not only for college tuition, but for health insurance that could cover catastrophe care without unaffordable deductibles. And now their families have their grief compounded by medical bills.

We live in a harsh society. In midst of wealth and the world’s best hospitals, ordinary Americans unfortunate enough to be caught up in someone else’s psychotic break can only get the medical care they suddenly need by sacrificing their savings, their future tuition money, and perhaps even their homes. Our society failed these families who, through no fault of their own, now owe hundreds of thousands of dollars in medical care.

None of the hundreds of surviving Norwegians injured by Anders Breivik required internet donations to pay for their health care. None lost their homes to medical debt.

We can do nothing to bring back the lives of those killed in the Roseburg shootings, nor can we undo the injuries among the survivors. But we can decide, right now, that our healthcare system cannot be left unrepaired.  We can decide that everyone in the US who needs healthcare for any reason, even injuries inflicted by an armed psychotic, should get that care no matter what their financial circumstances – be they community college students, or our neighbors, or our friends, or our families.

Samuel Metz is a private practice anesthesiologist who lives and works in Portland. He is a member of Physicians for a National Health Program and a founding member of Mad As Hell Doctors, both of which advocate for universal health care in Oregon and nationally. He can be reached at [email protected].

I just don't understand how the elites of this country can continue to bamboozle people into thinking that our way of organizing health care must be preserved at all costs, and in the face of constant reminders that it really only serves a tiny minority very well.

I can understand why they manufacture the propaganda; I can not fathom why people continue to believe it.