Senate Votes to Require Health Insurers to Send Checks to Providers, Not Patients

After insurers targeted Adventist Medical Center, the Oregon Association of Hospitals and Health Systems teamed up with the Oregon Ambulatory Surgery Centers to support a bill ending the chaotic practice of sending checks to patients when the insurer has been billed by an out-of-network provider.
By:
Chris Gray 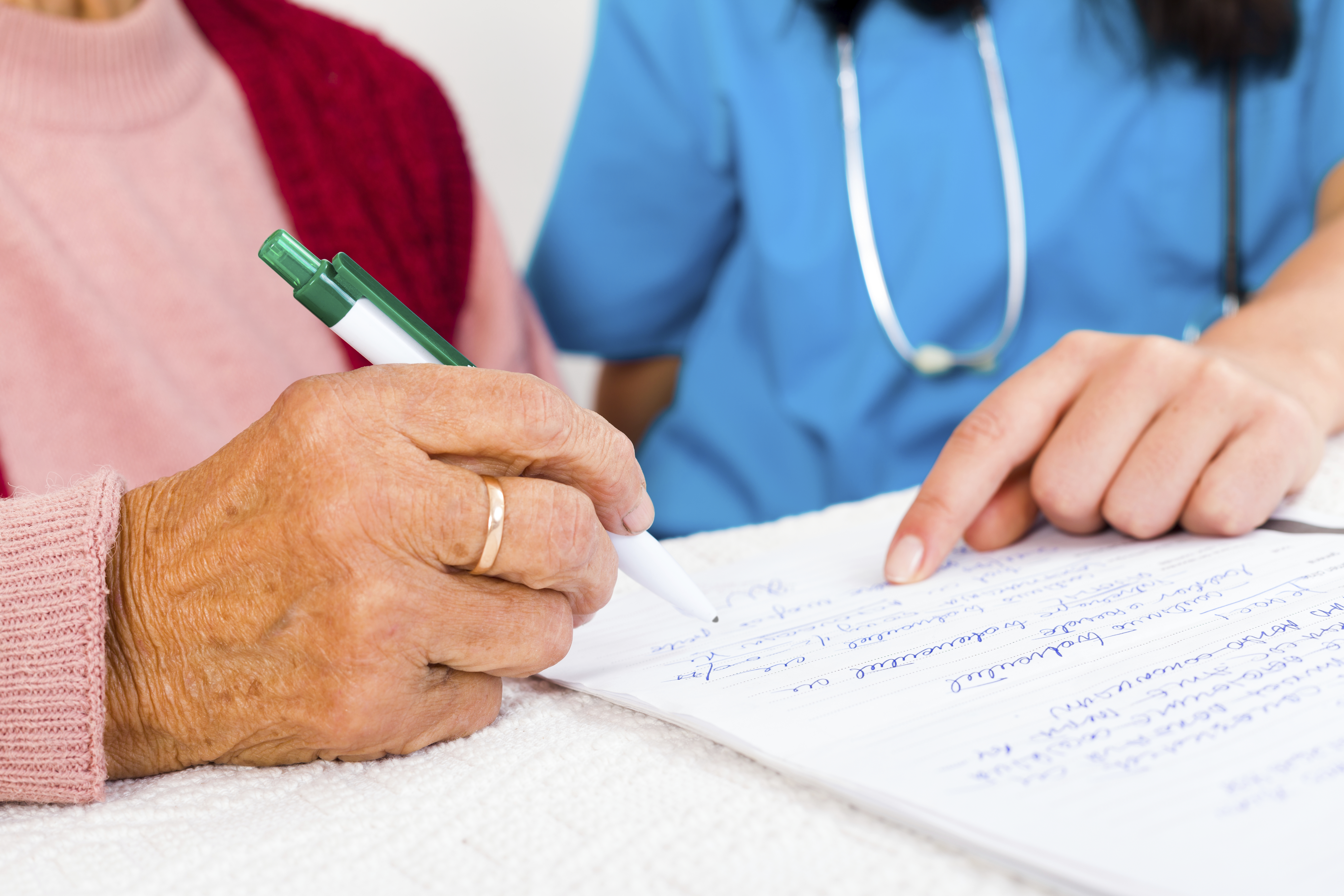 The Oregon Senate passed a bill Wednesday that would require health insurance companies to send payments directly to the healthcare provider, and not the patient -- something currently practiced by Regence BlueCross BlueShield, Lifewise Health Plan and UnitedHealthCare, and possibly other insurance companies.

“Patients are being sent money directly from insurance carriers,” Sen. Laurie Monnes Anderson, D-Gresham, told her colleagues before Senate Bill 901 passed on a 29-1 vote without debate. “This bill requires insurers to send their payments directly to the places where the service was rendered.”

Ambulatory surgery centers have had to deal with the chaos caused by insurance companies sending checks directly to patients for years when they haven’t had a contract with the healthcare provider. Not all insurance companies do this to providers, but when it does happen, providers may never receive payment for their services.

The practice forces ambulatory surgery centers to track down thousands of dollars from patients, who are often away from work because of the surgeries. Sometimes, the check goes to estranged spouses who share a policy with the patient.

Hospital association lobbyist Patty O’Sullivan testified that a young woman was sent to collections after a check was sent to her father in New York. The woman was still covered by her father’s health insurance until she reaches 26 years old, but evidently did not have a good relationship with him because he cashed the check and refused to send her the money so she could pay her bill.

In 2013, Alison Goldwater of Regence BlueCross BlueShield argued that the insurer sent the checks directly to patients as a way of encouraging healthcare providers to sign contracts with them, since in-network providers always receive their money directly.

In that session, Regence lobbyists were able to convince Monnes Anderson to support a compromise that would allow the insurer to keep sending checks to patients if they included a double signature to be signed by the patient and provider, which theoretically banks wouldn’t be able to cash with only one signature.

The compromise didn’t work. Evalyn Cole of the Spine Surgery Center in Eugene said that some patients were still cashing checks, indicating either banks were overlooking the double-signature or health insurers weren’t requiring one. An appeal has been filed with the Insurance Division against Regence after one check was allegedly found without the required double-signature.

The insurers also started barking up the wrong tree, targeting not just the ambulatory surgery centers, but Adventist Medical Center, which angered the Oregon Association of Hospitals and Health Systems into joining forces with the Oregon Ambulatory Surgery Centers this session to end the practice altogether with Senate Bill 901. The bill was also supported by the Oregon Psychological Association.

Shannon Bunyard of Adventist Medical Center said that in one case, an insurance company sent a check to a patient who died, which no one could sign since they didn’t have power-of-attorney, forcing the hospital to battle for months to get paid. “He couldn’t pay it because he was deceased,” said Bunyard.

No insurance company testified on the record to oppose SB 901, although it was amended to make clear that it did not apply to supplemental insurance policies from companies like Aflac, which by design sends the checks to clients in need of extra cash, often for non-medical expenses, when recovering from surgery or a hospital stay.

SB 901 will bring Oregon in line with other states like California which already require insurers to send a check directly to the healthcare provider. The bill now heads to the House, where it’s likely to face little resistance.

Assignment of claims should be removed from all healthcare related transactions.  Perhaps this would then create the market incentive to move away from fictitious network discounts touted by carriers and force providers to compete for consumer money rather than carrier money.

Also, consider that self-insured health plans are exempt from this requirement and under ERISA, assignment of claims is a right of the plan sponsor, not the insured member.  Even if a member covered by a self-insured health plan signs an agreement to assign the payment of their benefits at the time of services being delivered, it is not enforceable.  This was recently upheld in the 9th Circuit Court.

×
You can see two more premium stories for free. To subscribe, click here. Our newsroom depends on premium subscriptions.
Go Premium Not now