Will the American Paradigm Begin to Shift from Being Big Business to a Human Rights Issue?

The author contends that everyone should have access to timely and adequate healthcare including dental care.
By:
Lisa Hurley 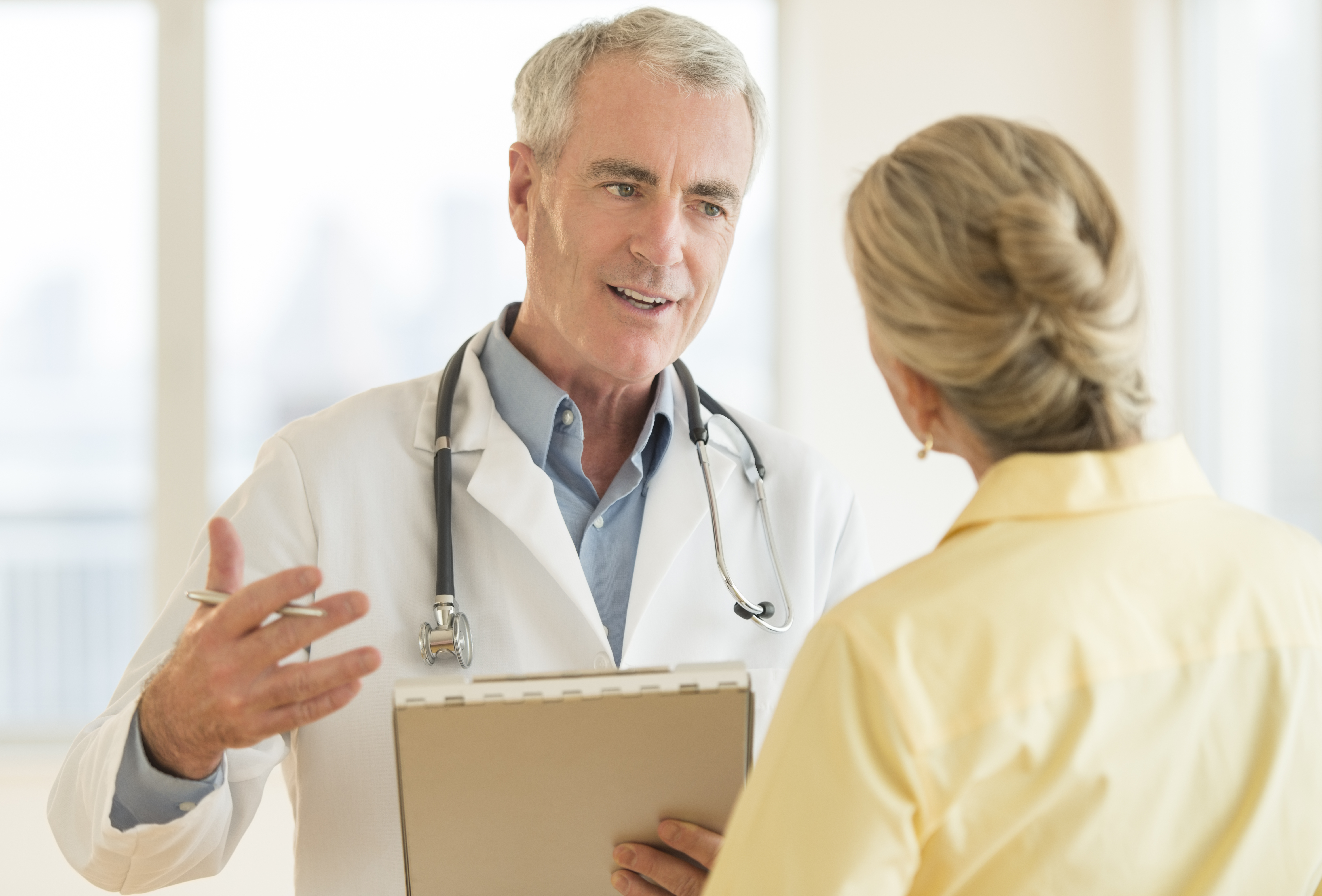 OPINION -- They say that once you’ve lived outside of your own country long enough, you feel like a foreigner when you return home. While living and working in Switzerland, I went to see my gynecologist in Geneva, who was educated in the U.S. He wanted me to have an MRI done right away. I told him that I wasn’t sure if I was covered for that, since my UN position hadn't started yet. He leaned back in his chair and said, “This isn’t the United States, you go have the scan done this morning, and then “we” will figure out how to pay for it later.”

You can go up to four weeks without ever receiving a bill after a doctor’s visit in Switzerland. Here, you can barely get in the door--- much less out of it, without paying something, with some clinics even asking you to pay upfront.

The U.S. has been one of the only countries belonging to the Organization for Economic Co-operation and Development, other than Mexico, that has not provided universal healthcare, at least not up until now. The landscape of the American healthcare system has historically failed to view equal access to healthcare as a human rights concern, despite Woodrow Wilson's original attempt to do so.

The Universal Declaration of Human Rights declares that “Healthcare is a public good, not a commodity.” And the National Economic and Social Rights Initiative, states that the "human right to health guarantees a system of health protection for all." Guiding principles include: universality; equity; accountability, and to ensure that "care" comes first.

In June 2013, PBS's Frontline and the Center for Public Integrity, investigated the sad state of affairs for many American's in dire need of dental care on an episode entitled, "Dollars and Dentists," revealing our nation’s "ruptured" dental care system. According to its findings, some 100 million Americans could not afford dental care and often ended up in severe pain, while some even died. Waiting it out as long as possible before going to the emergency room---is not healthcare.

What some Americans don’t understand or appreciate, (nor has there ever been a particularly adequate level of explanation from the Obama Administration), on just why exactly universal coverage is essential, critical really, in ensuring equity in healthcare for everyone. No one should be excluded from the right to healthcare or experience inferior care. Most Western European countries and Canada have viewed access to healthcare as a basic human rights issue for years, and this is embedded within their culture.

A colleague of mine from Australia once asked me why the idea of universal healthcare coverage in the U.S. was causing such an uproar, and why this incredibly radical notion of providing healthcare for all, had never been regarded as a human rights concern before. I told her quite simply, that I didn't understand it either.

Those who espouse that the Affordable Care Act is “socialism or unconstitutional” perhaps don't want to remember that at one time, Medicare was also considered by many to be a new form of government expansionism, but now many of the elderly couldn't live without it. Also, the U.S. remains the only industrialized country that does not regulate drug prices, leaving many seniors at the mercy of pharmaceutical companies, raising many ethical concerns.

The recent VA scandal revealed the incredible length of time so many veterans were left to anguish, while others never lived long enough to see a doctor, and underscores the need not only for major healthcare reform in America, but for much more transparency and perhaps even most importantly, a change in mentality that everyone has the right to timely and adequate healthcare.

Not so long ago, Oregon's "Lottery" for those who made too much money for Medicaid, and yet made too little to pay out of their own pockets, were literally living---by the luck of the draw. And for some, their luck ran out, while some people paid with their lives for not having access to adequate healthcare, not only in Oregon but throughout the U.S.

Healthcare everywhere, to some degree, is always a business, but it should never come before a person’s right to care. The Affordable Care Act will probably be evolving for a very long time to come, bringing up many ethical concerns and debates, but at least it's a beginning of a new concept of equity in American healthcare that has been a long time coming, where everyone has the right to access adequate healthcare. I have never forgotten my doctor in Geneva, and how he made me feel that day ---like a human being, rather than a commodity.

Lisa Hurley has a Master of Arts in International Relations, and has worked extensively for the UN Secretariat in Geneva, as a Press and Public Information Officer for the High Commissioner for Human Rights and for Information Services. She has also worked as a Consultant for the World Health Organization, and for the Assistant Secretary of Preparedness and Response at Health and Human Services in Washington, D.C. She can be reached at [email protected].

Medical Care is a Human Right

I think that medicine got off the track in the USA during WWII, when employer-based health insurance was used as a way to get around wartime price controls.

The same legislation also gave US health insurance companies virtual exemption from certain anti-trust actions, which gave them a definite leg-up over physician organizations -- all of which led to the current situation, which is:  Medical care has been rebranded as "healthcare", and is an industrial product.  Even physicians have been known to  call it "the healthcare industry"!

Industrial products, by definition, are designed to make a profit for the shareholders of the companies that produce them -- in this case, the insurance companies.  There is no implied concern for the "humanity" of those corporations.  We never hear about lack of access to toasters, for example, and now that I have been demoted from "physician" to "primary care provider" (PCP) -- I am expected to have roughly the same relationship with my patients as a clerk in a hardware store has with his toaster customers.

There is a lot wrong with the USA system.  It is also easy to figure out what is the problem.  Merely follow the money.