HIV Drugs Skyrocket for Consumers on Some Individual Health Plans

Advocates are proposing legislation that would limit out-of-pocket costs to $150 a month after some patients see insurance companies shift the cost for pricey HIV medications by as much as $1,200 a month, after paying just $40 a month under the old high-risk pool.
By:
Christopher David Gray 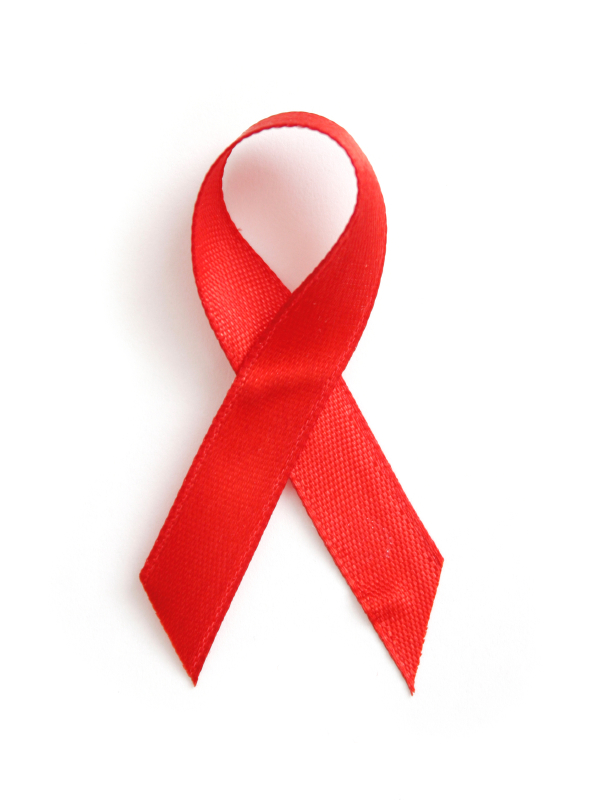 Last year, if a person with HIV was insured through the high-risk Oregon Medical Insurance Pool, he or she would chip in $40 a month to help cover the cost of medications.

Now that the health insurance companies can no longer discriminate against people with pre-existing conditions, some consumers on Cover Oregon and the individual insurance market are finding they’re on the hook for as much as $1,200 a month for life-saving drugs, which insurers such as Regence BlueCross BlueShield and Moda Health have placed on a so-called “speciality tier.”

People who are paying $1,200 a month will quickly hit the ceiling on how much they can be forced to spend out-of-pocket under the Affordable Care Act -- about $6,000 for an individual. But that’s still a lot of money to be spending in the first five months of the year.

B.J. Kavnor, the director of 1 in 4 Health and a lobbyist for the Cascade AIDS Project, said a coalition was putting together legislation that would limit drug copayments to $150 a month for insurance plans regulated through the Oregon Insurance Division.

“If we have people on their meds and healthy, we keep them out of the hospitals,” Kavnor said, casting the logic of the public policy in hard numbers. “We save money.”

The Insurance Division would not address the potential legislation directly, but spokeswoman Lisa Morawski said state officials were aware of the irony that the Affordable Care Act has left some people paying much more for drug costs than they had when they were supposedly uninsurable:

“This is an issue we are actively looking at, and we are still developing plans to address it,” she said.

Benjamin Gerritz of the Cascade AIDS Project, said one person with HIV who contacted his agency was told that his needed medication would remain on the affordable drug tier if he  renewed his Regence health plan. But come January, Regence did not keep its word, and he was asked to pay hundreds of dollars to renew his prescription.

After an appeal to the Oregon Insurance Division, Regence agreed to stand down and restore the man’s drug benefit, but only for 2014. Come next year, he’ll have to either pick a new health plan or take his chances that Regence won’t raise drug prices once again.

Gerritz said he had contacted Insurance Commissioner Laura Cali about five separate people who faced steep costs from Moda Health: “She’s not surprised,” Gerritz said. “She has been hearing from a lot of individuals.”

The speciality tier is a tool by insurance companies to steer consumers to cheaper options or to help mitigate costs in cases where the drug companies are gouging them, such as with Gilead Sciences’ Solvadi, used to treat Hepatitis C and costing about $85,000 for a treatment course.

“When carriers submit their plans to the division for approval, the division uses federal tools to evaluate whether a carrier’s drug formulary is discriminatory,” Morawski said. “We are participating in a Robert Wood Johnson Foundation funded study with three other states and Georgetown University to develop more thorough tools for state regulators.”

Navigating the byzantine world of health insurance policies isn’t easy, but Morawski said each health insurance company posts a link to their drug formulary as well as the summary of benefits and coverage for each plan on their company’s website. “We encourage consumers to use these tool to help estimate their costs – as well as when they are shopping for plans.”

Gerritz said he’s working to educate people living with HIV on ways to save money, and which plans were worse than others. He said Moda, which sold roughly three-quarters of the health plans due to its low up-front premium prices, was making people pay 50 percent coinsurance for HIV drugs, meaning they’d be hit with $1,200 a month for the anti-retroviral drug Atripla, which costs about $2,400 a month.

But other insurers, including Oregon’s Health CO-OP, have not tried to drive up the consumer’s share of such drugs, and only charge members $50 a month for their medications, Gerritz said.

Oregon actually has one of the most progressive government assistance plans for people living with HIV, Gerritz said, basically offering free health coverage to anyone with HIV who earns less than $45,960, or 400 percent of the federal poverty level. Other states, such as Florida, only cover the cost of the medications, but Oregon puts up the matching funds for the federal Ryan White program to cover the costs of premiums and coinsurance as well for its roughly 8,000 residents with HIV.

The coverage for this program perfectly overlaps with the people who are eligible for subsidies through the insurance exchange, meaning that group is not being hit -- the insurers are collecting the higher charges for the drugs from the government. But If the patient is above that level, the consumer takes a big hit.

Gerritz said this has created perverse incentives, with people near that cutoff line careful not to do anything that might increase their income, unless the raise was dramatic enough to justify spending an extra $10,000 a year in insurance costs.

As an agent, I know there are policies with a $1000 maximum out of pocket annually...which include the deductible, copays and all prescription drug costs. Anyone with expensive medications should be working with a knowledge agent to help them minimize their costs. Moda takes a hit in this article, but once someone hits their max out of pocket, prescriptions are paid 100%. Do we really expect a system where everyone with huge expenses gets them paid with little cost sharing, and the rest of us don't end up with higher premiums? If you have a drug with a huge monthly cost, it's totally reasonable to expect some cost sharing.