Cover Oregon tried to open its legislative oversight committee to the public, only to have technical errors shut the meeting down 12 minutes after it began when the public telephone line failed to work.
By:
Christopher David Gray 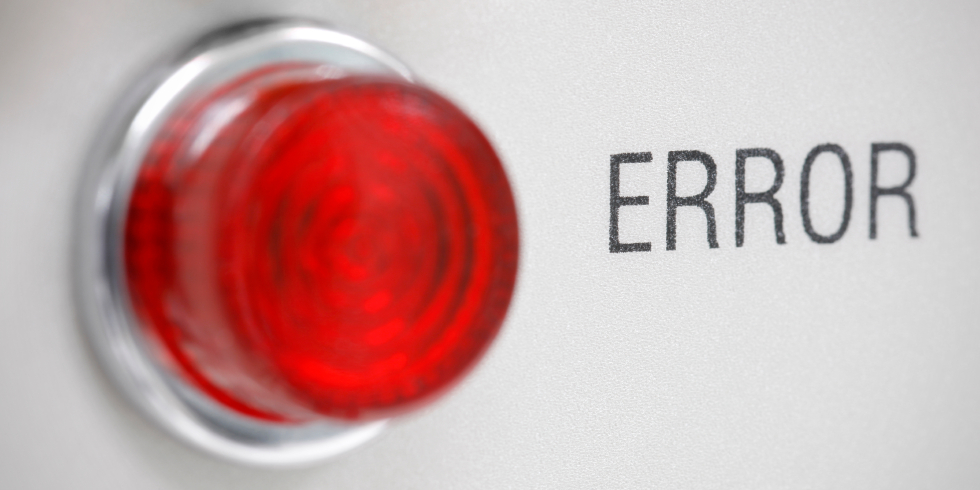 Cover Oregon tried to open its legislative oversight committee to the public, only to have technical errors shut the meeting down 12 minutes after it began when the public telephone line failed to work.

The Tuesday meeting was intended to be the first public meeting of the legislative oversight committee, which the Legislature had created to oversee the work of Cover Oregon. Little was known about when these meetings were actually taking place because they were kept secretive and held without access to the public or the media, in possible violation of the Public Meetings Law.

Earlier, on March 25, reporters tried to attend one of these meetings without success. At that time, one reporter was escorted from the meeting and two others were blocked at the door.

This week’s meeting was intended as a telephone conference call, but in the story of Cover Oregon’s short life, technology problems prevented the exchange from allowing the public to have access, despite its best efforts.

No reason was ever given about why this meeting was suddenly open to the public. The meetings were closed until they weren’t, when notice of Tuesday’s meeting appeared on Saturday.

Rep. Jim Thompson, a Republican from Dallas, told The Lund Report that he learned from legislative counsel last week that the meetings were required by law to include the public.

“They were telling me it had to be public as an issue of the Constitution,” he said, noting he was ready to move forward to force open the meetings, which the members of the press had considered doing along with House Republicans.

“We never had the chance to pull that lever,” said Thompson. Legislative Democrats had been more reticent about inviting the public to the oversight hearings, which had never given the Legislature much oversight anyway. Thompson and others have said they never received the Maximus reports that raised alarm bells about Cover Oregon’s impending calamity as long ago as September 2012.

In a recording released after Tuesday’s meeting, acting director Dr. Bruce Goldberg gave legislators and staff updates on Cover Oregon’s progress, which seemed to parallel the national trend of a race to the March 31 deadline. It was only a week ago that Oregon learned that its deadline would be pushed to April 30 -- the only state to receive such an extension.

“We’ve had a dramatic number of applications that have come in the last few days,” Goldberg said.

The state has now enrolled 57,000 people in private insurance plans, and another 9,000 applications are waiting to be processed. Moda Health continues to dominate the exchange, with 75 percent of consumers choosing its plans. Kaiser Permanente is second with just 9.5 percent and 5 percent of people have picked Providence Health Plan.

Goldberg also clarified the details of the extended enrollment period. Consumers must apply by April 30, but will actually have until June 1 to enroll in a health plan. Anyone who signs up by the end of April will also avoid a tax penalty next year, which would equal 1 percent of their 2014 income.

The meeting was Goldberg’s first public appearance since Kitzhaber announced he would be stepping aside from his position as the director of the Oregon Health Authority. He will reportedly remain as the acting director of Cover Oregon until a replacement is hired in the coming weeks.

Kitzhaber said last month that he wanted Karjala to step down, but neither he nor the Cover Oregon board had the authority to fire him, a responsibility that rested with the Cover Oregon director.

Might it  be another (successful) attempt to keep the public in the dark?

the cover oregon fiasco and continuing obfuscations are unconsciousable!