The Portland area provider of urgent care and other services expects other health care services to follow suit.
By:
Dana Tims 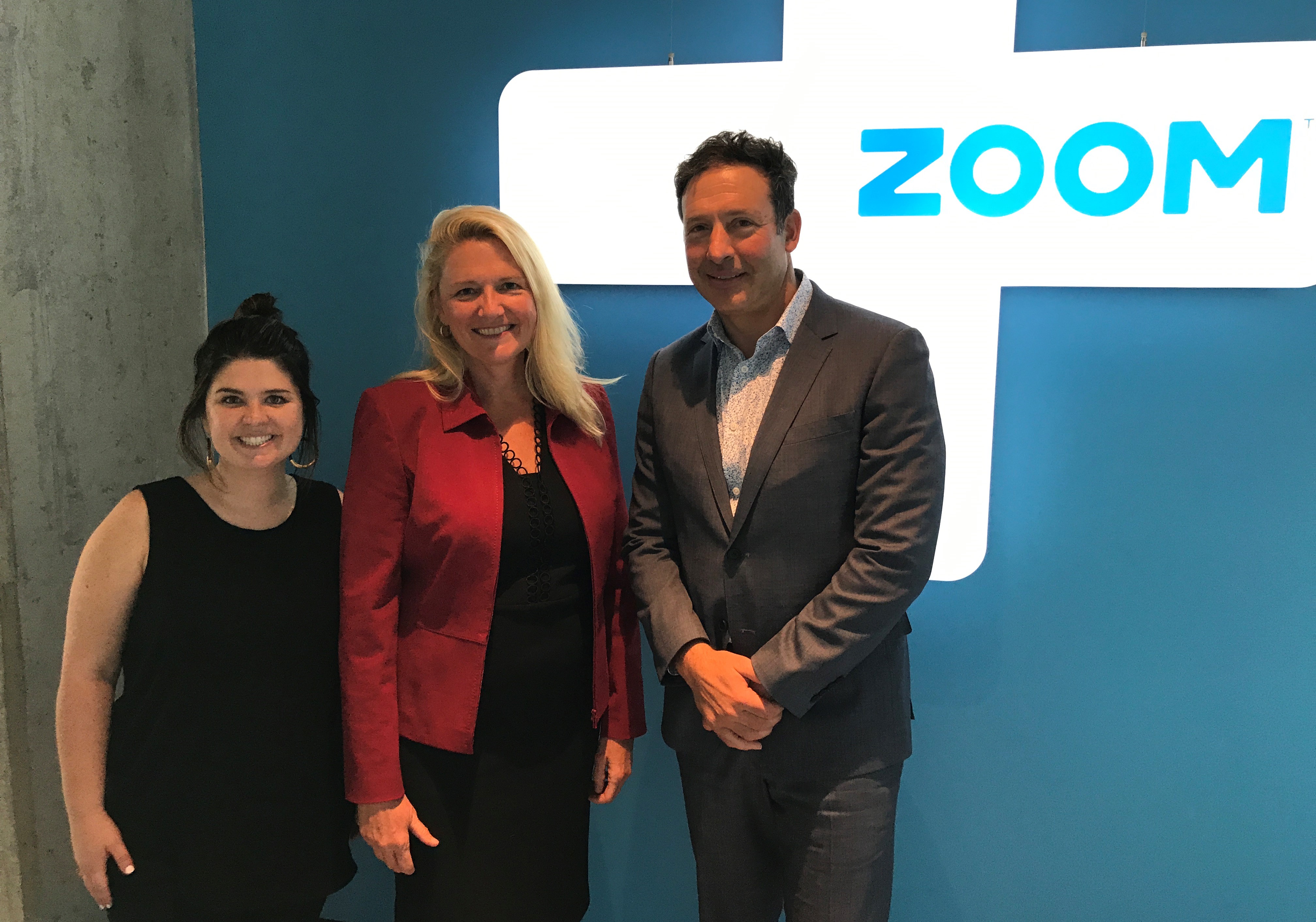 The co-founder and chief executive of Portland-based Zoom Care says an ambitious transparency initiative his company has launched represents the future of health care in the United States.

A nationally recognized expert in the field just happens to agree.

“What we are bringing to the table really is radical,” said Dr. Dave Sanders, who co-founded Zoom in 2006. “There’s no question that others will now have to follow our lead.”

The company, with 26 locations in the Portland area and nine in Seattle, released its 2018 Safety and Equity Report on Thursday. The six-page document aims to reveal to patients and insurance companies what it’s doing. The report includes two formal complaints of harassment of Zoom employees by other company workers.

Among its findings is that the Zoom workforce is primarily female, paralleling the U.S. health-care industry at three-quarters female. It also provides data showing women earn more than men in five out of 10 Zoom jobs categories, while men earn more than women in four of those categories. The company has 400 employees.

The two formal complaints of alleged harassment were lodged with Zoom’s human resources department during the reporting period, which ran from June 30, 2017 through this past June 31. Both investigations were later closed. While specific sanctions in those cases were not disclosed, they could have included retraining, employment status modification or termination.

The report follows the release in May of the Zoom Transparency Report, which assigned rankings to eight of the major insurers that work with Zoom, and shed light on the numerous hoops providers such as Zoom have to jump through to be reimbursed for their services.

Taken together, the reports represent the culmination of a yearlong effort by Zoom administrators to provide a level of specificity that is far beyond the norm for the country’s health care industry, according to a nationally recognized expert in health care technology.

“Patients are used to trusting everything that was fed to them,” he said. “But we’re living in a completely different world now where knowledge is power.”

He added, “I applaud them for this and I have a huge amount of respect for their calling out names. Many, if not most, health-care providers are simply unwilling to do this.”

Sanders, Zoom’s CEO, said he think other Oregon health-care providers will now face at least some pressure to follow suit.

“They aren’t going to want to because it’s just not in their medical DNA,” he said. “But in the end, I don’t think they’ll have any choice.”

As an example, he cited the clinic’s new practice of posting patient scores of its providers on its website.

“This is an important moment for health care to transform itself,” Wright said. “And increasing our transparency is a huge part of that.”

At the same time, he cautioned that some data, if not carefully scrutinized and verified, could end up doing nothing but confusing people.

The Oregon Clinic, another area health-care provider, publishes an annual report tracking areas such as wages, the number of employees who received performance bonuses, workers benefits and annual training hours logged by workers. Information included in the report is labeled as self-reported and unverified. A metric dedicated to transparency is also included.

Wright noted that building the computer infrastructure and related steps needed for further transparency adds costs, which ultimately could be passed on to consumers.

“What there’s no doubt about,” he added, “is that the entire health-care community is looking seriously at how we can operate in the most transparent manner possible.”

Nice to see transparency around the work force. But when is ZOOM going to share its clinical quality performance? Are they providing good preventive care? Are they managing blood pressure, diabetes, heart and vascular disease? Are they appropriately prescribing antibiotics for common infections?

So far they have flown under the radar of public reporting on their clinical quality. It's time they measured up on this.

Thanks for your comment. You're making a good point.