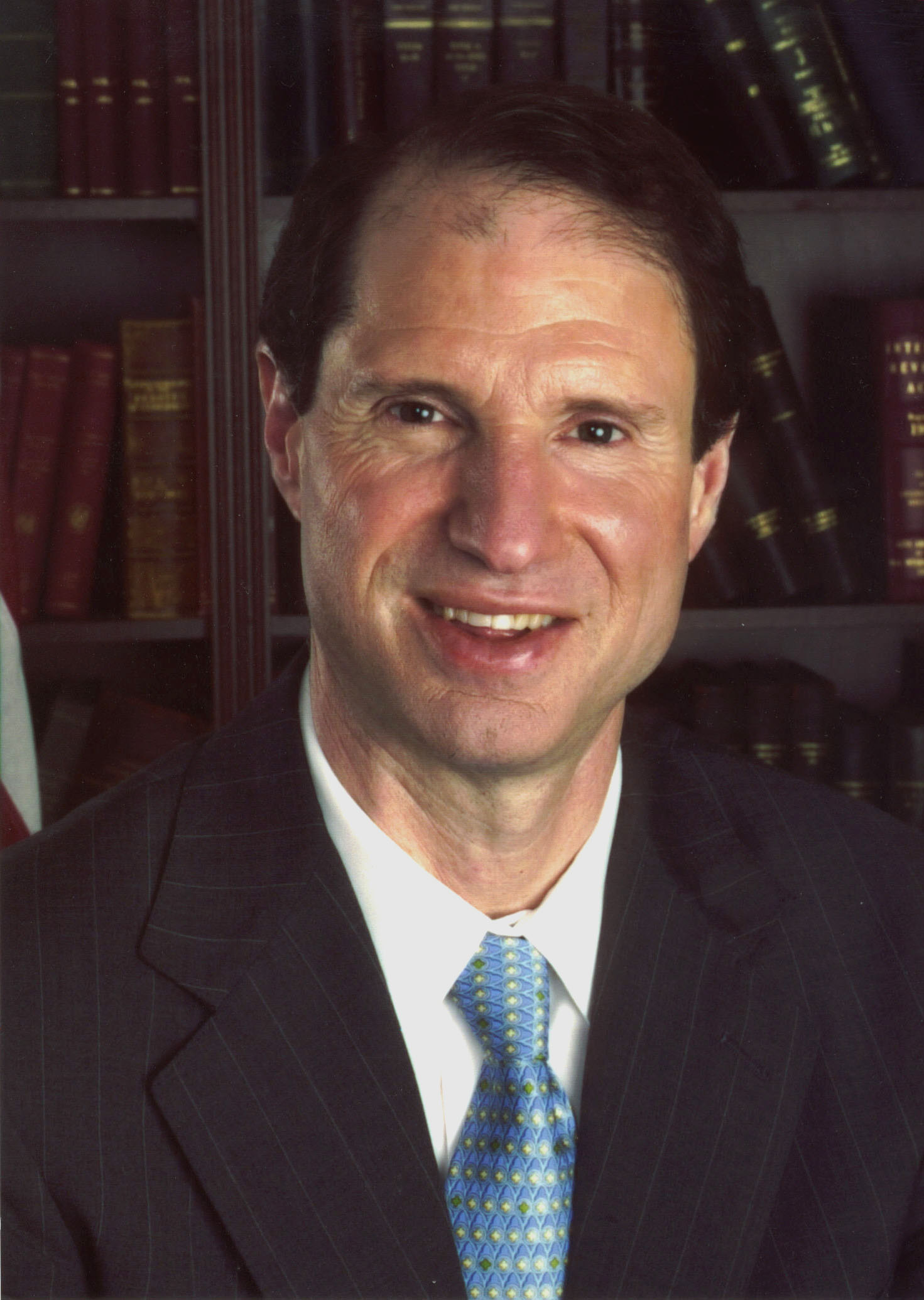 Teams of doctors, physician assistants, nurses and community health workers would be encouraged to work more closely to treat chronically sick Medicare patients under a bipartisan proposal being pushed in Congress by U.S. Sen. Ron Wyden of Oregon.

Wyden told citizens at a townhall meeting in Salem on Sunday that the federal health program for the elderly suffers from fragmented and poorly coordinated service delivery and a dependency on a system that pays only for procedures, driving up costs while not providing the best overall healthcare possible.

More than two-thirds of Medicare clients have two or more chronic conditions, which account for 90 percent of the program’s budget.

Under his reform proposal, primary care practices could get one payment for Medicare patients to take care of all of their long-term diagnoses. The Wyden legislation echoes work Gov. John Kitzhaber has done to reform the Oregon’s Medicaid system for the poor through coordinated care organizations.

The medical practices in the federal program would be called “better care organizations” and give providers more flexibility in delivering care, offering lower copayments for primary care services that could keep patients out of the emergency room.

“There are two groups in Washington on Medicare. One says we got to cut benefits, the other says we got to stand pat,” said Wyden, who has built his career on the kind of bipartisan cooperation no longer common in the nation’s capital. “This is a fresh approach.”

The legislation has not been thoroughly vetted by outside groups like AARP, but in a statement, spokesman David Certner gave a warm reception: “It is important to better coordinate and improve the quality of care for these individuals, with the opportunity to better control or reduce costs in the process, rather than to just ask individuals to continue to pay more for their health care.  We appreciate these bipartisan efforts to address chronic care and look forward to seeing the details of the legislation.”

“It’s not a mandate, it’s an incentive to providers,” he said.

The reforms, taken together, should save the government enough money that the feds will be able to reinvest in improving funding for the mental healthcare system, and improving community knowledge of troubled individuals so that they might more easily receive the help they need.

“A big part of the problem on the mental health issue is that one side doesn’t talk to the other,” Wyden said, in a response to a question about gun violence and the dearth of mental health services.

Improving mental health services has been the one response to the rash of mass murders in the United States that both Republicans and Democrats have been able to get behind.

Wyden also strongly supports a federal universal background check to block convicted criminals and people with severe mental illness from purchasing firearms, but that bill failed in the Senate.

Oregon already prevents convicts and people with severe mental illness from buying guns in most situations, although a loophole exists for private sales. State Sen. Floyd Prozanski, D-Eugene, has reintroduced legislation that would close that loophole, although the state legislation, too, faces an uncertain future after conservative Democratic Sen. Betsy Johnson of Scappoose joined Republicans to kill a similar bill just last year.

All we have to do is create

All we have to do is create ACOs/CCOs that are accountable for cost-effective care? Using proprietary software that bundle payments to create "accountability measures" so that providers are paid for performance through capitation? http://www.hci3.org/ Capitation is extinct at Kaiser-Permanente, the quintessential Accountable Care Organization. https://www.cms.gov/Medicare/Medicare-Fee-for-Service-Payment/ACO/index.... Market forces dismantled capitation at K-P when catastrophic plans, HSAs and third party administration cost-shifted care. Despite salaried physicians, Kaiser has fees-for-services that are not correlated to their work. No doubt large grandfathered plans have different fees than individual plans. EMR further disintegrated the doctor-patient relationship. Indeed, EMR was essential for Kaiser's bottom line. They needed to capture Medicare reimbursements according to the fee-for-service payment model. As doctors are overwhelmed by virtual health, they are virtually giving up on private practice. When Oregon’s Health CO-OP has the standard bronze plan with a $60 copay (after deductible) for phone or email visits, you can bet that the doctors did not negotiate this price. And you can bet the salaried network doctors won't get paid that fee! https://www.ohcoop.org/docs/default-source/documents/co-op-soc-bronze With the ACA, tiered health plans mean higher out-of-pocket costs for cheaper premiums. No money in the pocket for the care means a patient will have to forgo care... or risk bankruptcy. Is that personal responsibility? One that a doctor and patient should be accountable for? How are we going to measure medical homes when the federal government stops paying OHP doctors no less than 100 percent of Medicare payment rates in 2013 and 2014 for primary care services? http://www.medicaid.gov/AffordableCareAct/Timeline/Timeline.html This temporary increase in payments is designed to improve access! That said, the D.C. beltway has ignored Congressman McDermott's efforts to rein in the influence of the AMA lobbyists on medical reimbursements that reward procedures. http://www.washingtonmonthly.com/magazine/july_august_2013/features/spec...