What We Know About the Airborne Spread of the Coronavirus

By:
Jon Greenberg of PolitiFact 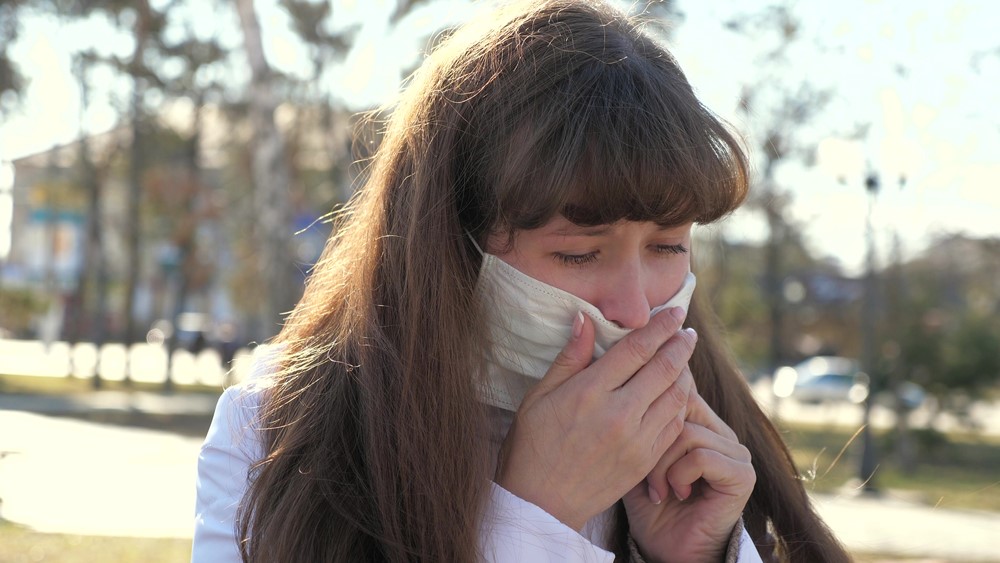 The federal government did a quick pivot on the threat of the coronavirus spreading through the air, changing a key piece of guidance over the weekend.

On Sept. 18, the Centers for Disease Control and Prevention warned that tiny airborne particles, not just the bigger water droplets from a sneeze or cough, could infect others. It cited growing “evidence.”

By Sept. 21, that warning was gone from its website, with a note saying it had been posted in error and the CDC was in the process of updating its recommendations.

The move put the CDC in the middle of a debate over how the coronavirus infects people. Its guidelines could make the difference between restaurants, bars and other places where people gather fully reopening sooner or much later.

And it raised more questions about politics at the public health agency and whether White House officials are dictating policy to health authorities.

So what does the science on airborne transmission actually say?

The emerging picture is a work-in-progress, but many of the pieces do point toward the potential for airborne transmission.

The Challenge of Proving Airborne Transmission

The CDC’s retracted language said, “There is growing evidence that droplets and airborne particles can remain suspended in the air and be breathed in by others, and travel distances beyond 6 feet (for example, during choir practice, in restaurants, or in fitness classes).”

Why is this a big deal? It means the guidelines for proper physical distancing might need to be increased.

Six feet is the benchmark for safety that has helped shape the reopening of schools and businesses nationwide. The number is based on the long-held finding that larger water drops from a cough are so heavy that most of them fall to the ground before the 6-foot mark.

But much smaller droplets can hang in the air longer. The debate is whether they carry enough of the virus to infect another person. If the answer is yes, the implications for everyday life could be substantial.

University of Maryland Medical School professor Donald Milton sees plenty of evidence that airborne transmission is a major factor, but he emphasized that a definitive answer is hard to come by.

No one disagrees that being near someone with the disease is the main threat. But Milton said what happens during that time is tough to untangle.

“It could be they cough and you get infected by getting a direct hit on your eye or mouth,” Milton said. “Or could it be through an airborne particle that you inhale. Or you might have touched something and then touched your nose or your mouth. It’s fiendishly difficult to sort that out.”

That said, many incidents and studies point toward the idea that airborne particles play a bigger role than has been thought.

An international group of researchers from China, Australia and the United States recently reviewed the evidence for airborne transmission. They concluded it was highly plausible.

A study published in the Proceedings of the National Academy of Sciences reported that one minute of loud talking could produce “1,000 virus-containing droplet nuclei that could remain airborne for more than eight minutes.”

The authors’ conclusion? “These are likely to be inhaled by others and hence trigger new infections.”

In China, scientists looked at 126 passengers on two buses making a trip that lasted about an hour and a half. One bus was virus-free, the other had one infected rider. The people on the bus with the virus were 41.5 times more likely to be infected.

Many other researchers have noted the super-spreading event at the 2½-hour-long choir practice of the Skagit Valley Chorale in Mount Vernon, Washington. Of the 61 people who attended, there were 53 confirmed and potential cases and two deaths.

A University of Florida study sampled the air in the hospital rooms of two COVID patients. They found aerosol particles carrying enough viral load to infect someone more than 15 feet away from the patients.

In July, 239 researchers co-signed an open letter that called on national and international health agencies to “recognize the potential for airborne spread” of COVID-19.

Credible studies, they wrote, “have demonstrated beyond any reasonable doubt that viruses are released during exhalation, talking, and coughing in microdroplets small enough to remain aloft in air and pose a risk of exposure.”

Still, a July World Health Organization report found while airborne transmission was possible, more robust research was needed to confirm that it presents an appreciable risk.

If public health leaders take airborne transmission more seriously, Milton said, there are a few implications. Most business activity could continue, but restaurants and bars — because masks don’t fit with eating and drinking — would face a higher hurdle.

Beyond that, more attention to ventilation in more closed spaces becomes important, as does the supply of N95 masks. Those masks continue to be in short supply.

Have a tip? Email Nick Budnick, editor-in-chief, at n[email protected].