What Patients Gain By Reading Their Doctor’s Notes 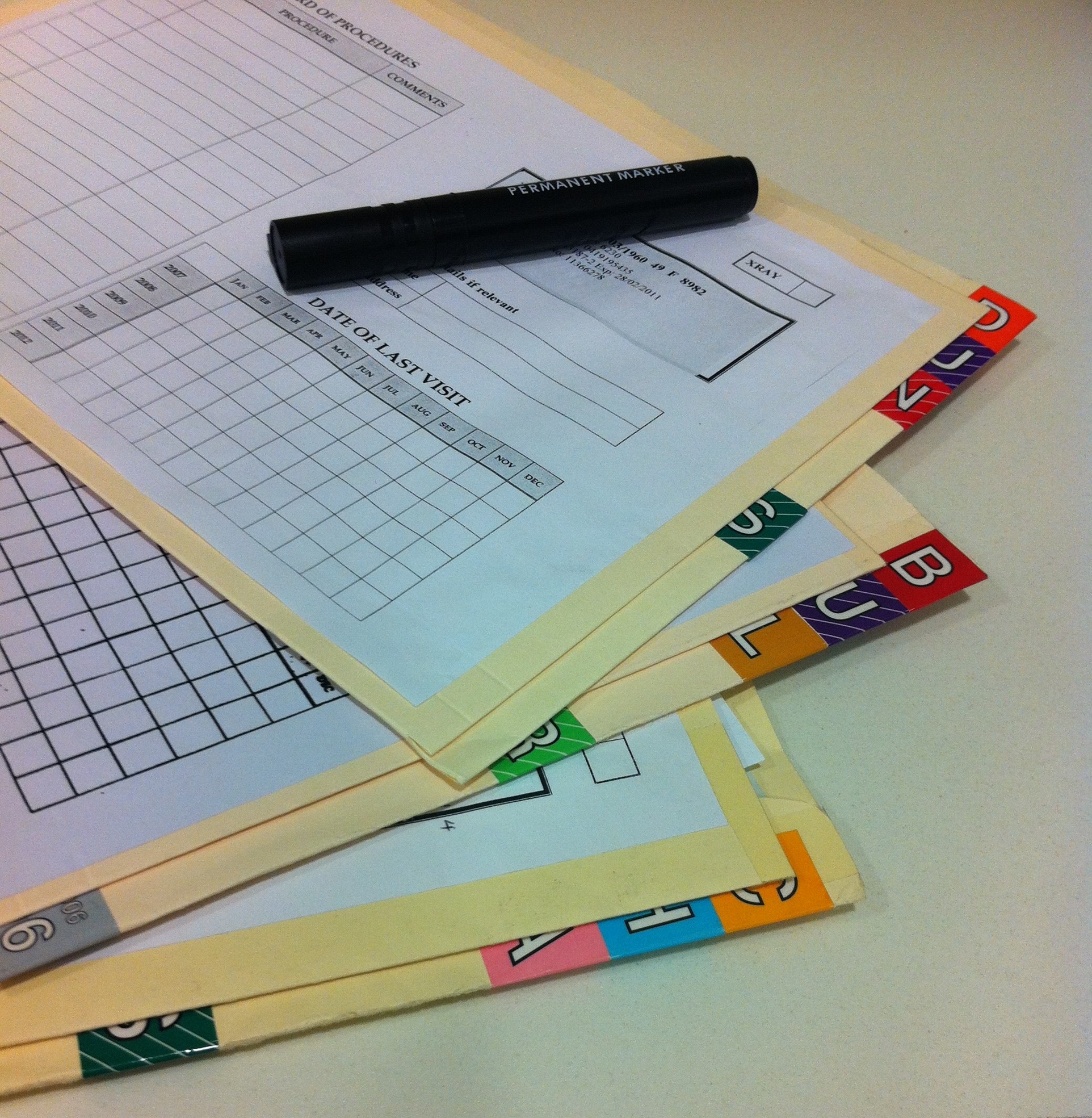 During a recent physical, Jeff Gordon’s doctor told him he may be pre-diabetic. It was a quick mention, mixed in with a review of blood pressure numbers, other vital statistics like his heart rate, height and weight, and details about his prescription for cholesterol medication. Normally, Gordon, 70, a food broker who lives in Washington, D.C., would have paid it little attention.

But his physician, who recently joined MedStar Health, uses the system’s Web portal that allows him to share his office notes with patients. For Gordon, seeing the word “pre-diabetic” in writing made it difficult to ignore, and he took action.

He contacted MedStar about joining a pre-diabetes clinical study. In the course of taking the tests required to participate, the otherwise healthy septuagenarian found out his blood sugar wasn’t elevated enough to qualify.

Still, the experience of seeing the term in his doctor’s notes was a “wake-up call,” inspiring him to pay more attention to his diet and exercise. “It’s harder to ignore when it’s in your face,” he said.

This kind of note-sharing got a kick-start five years ago when researchers from Harvard Medical School joined forces with the Pennsylvania-based Geisinger Health System and Harborview Medical Center in Seattle to launch a high-profile pilot program called Open Notes. The initiative focused on encouraging health care providers to give patients access to doctors’ office notes and then tracked what happened when patients read them. Even before the project, some providers had independently shared notes, but since the organized effort began, interest has grown.

Now, Open Notes estimates about 5 million people see physicians who share notes as part of the initiative, said Tom Delbanco, a professor at Harvard Medical School who has been with the project since it launched. That includes doctors from more than 20 institutions across the country, consisting of major academic medical centers and health systems ranging from the Cleveland Clinic to the Veterans Health Administration to Wellspan, in Maryland and Pennsylvania. And even beyond the project’s participants, there is a trend among physicians — such as Gordon’s doctor — to move in this direction, too.

It’s part of the health system’s growing focus on patient engagement – the idea that more informed people will take better care of themselves, improving their health while lowering costs. This emphasis is driven in part by the federal health law, which links Medicare payments to how well hospitals and doctors do at getting and keeping patients healthy.

The trend is also fueled, experts suggest, by components in the health law and the earlier financial stimulus law that set out financial incentives for doctors to use electronic health records and better connect with patients online.

Advocates say open notes could fundamentally shift the doctor-patient relationship by making it less paternalistic, putting patients in a position to catch mistakes and have more informed conversations with their physicians. But others worry the practice could curb honesty in what doctors write about their patients, or cause confusion if patients misinterpret what’s written.

What doctors write is hardly the stuff of state secrets. Some portions are technical to the point of dullness. Other portions offer clear, valuable advice.

In one note, shared by a patient who requested his name be withheld due to privacy reasons, a doctor wrote, in the context of a potential diagnosis of a hand deformity condition called Dupuytren’s contracture, that the patient’s “sensation is intact in the medial, ulnar and radial nerve distribution.” Hard to understand, yes, but still helpful to the patient for tracking the condition. Even more helpful, perhaps, is the physician’s summary of the condition: “It is very early, so we just need to monitor it.”

Some health care providers, though, worry patients might misuse the information – attempting to diagnose themselves or declining beneficial treatment because they misunderstand what’s written. That isn’t out of the question, said Jan Walker, an assistant professor of medicine at Harvard Medical School, who also worked on the Open Notes project. “We certainly believe so far, the good far outweighs the bad,” she said.

Kenneth Burman, director of endocrinology at MedStar Washington Hospital Center, said he independently began sharing his notes with patients years ago, mailing them a private copy. When patients read their notes, he said, they can actually “understand the diagnosis and the recommendations.” Patients will look things up, he added, and occasionally correct references to things like family history, or add relevant details he might have missed.

Though he can’t document it, he said patients are generally better about following through with treatment if they get to read their notes. “It helps the patient understand the disease process and what the course of action should be,” Burman said.

How patients respond to this disclosure varies. Some use notes as helpful reminders while others use the information to challenge a physician’s recommendation and help rule out a diagnoses.

For Kent Snyder, 63, a lawyer from Portland, Ore., note-sharing was particularly helpful when he developed arthritis-like symptoms and vision trouble – part of an autoimmune condition doctors still haven’t been able to figure out.

Reading what his doctors had written, Snyder said, helped him focus conversations on “key salient issues” – for instance, correcting physicians about symptoms he’d actually experienced, which in turn allowed them to rule out potential diagnoses.

Patients’ abilities to fix errors in their records could encourage providers to adopt note-sharing, especially if it could reduce the odds of doctor mistakes, said Steven Weinberger, CEO of the American College of Physicians, which represents internal medicine doctors.

But while doctors and patients said they knew anecdotally of patients finding and fixing mistakes when looking at their notes, Walker said there’s no research measuring how common it is and what effect it could have on patient outcomes or satisfaction.

Some physicians worry sharing notes could require them to change what they write so it’s easier for patients to understand, Weinberger said. Peter Elias, an Auburn, Maine-based doctor, said colleagues often worry they might have to omit things for fear of confusing or upsetting patients. But, he added, sharing notes makes him have important conversations he might otherwise have skipped.

When patients see what doctors write, he said, “it makes the difficult conversations essential. You can’t skip them anymore.”

Corrected, June 2 – An earlier version of this story misidentified Jan Walker. She is an an assistant professor of medicine at Harvard Medical School.