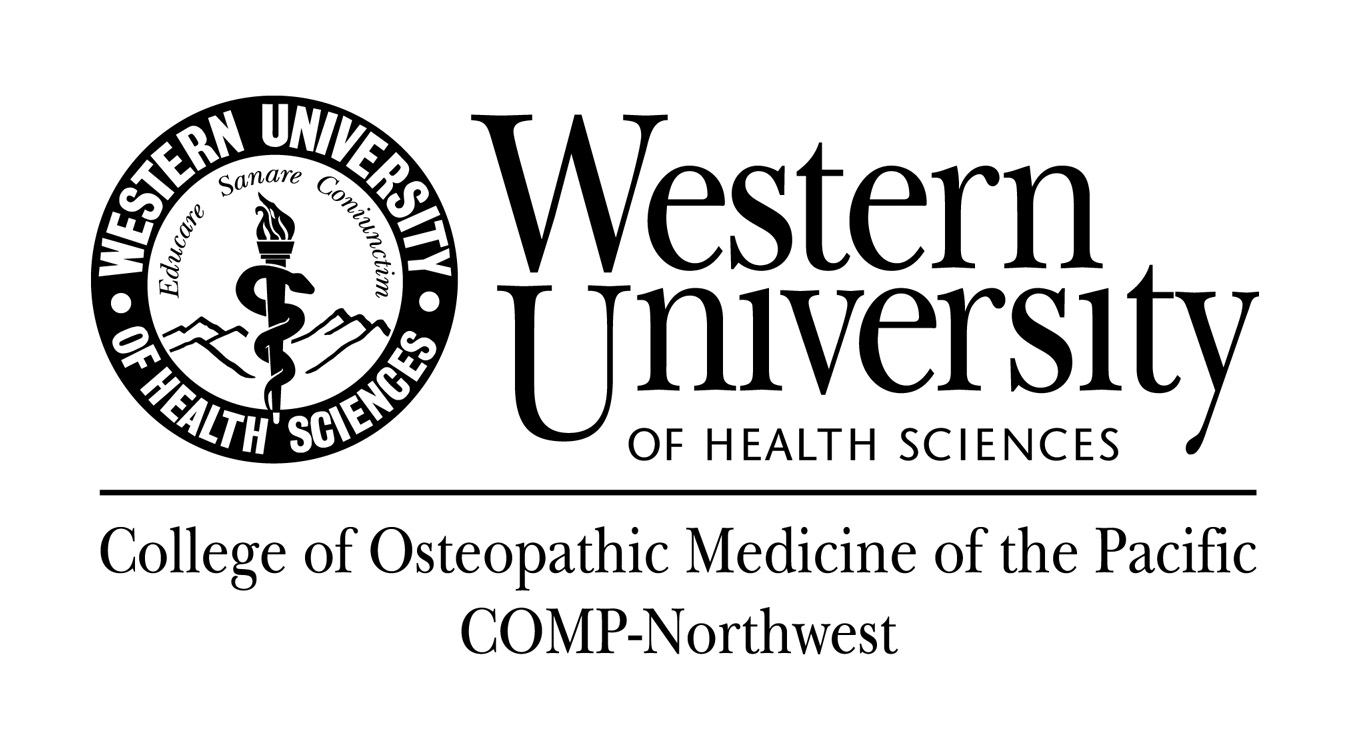 Medicine of the Pacific-Northwest has appointed Jonathan Rotella to the COMP-Northwest Advancement Board. Rotella is the president/CEO of NexGen Hyperbaric, LLC and The Center for Wound Healing & Hyperbaric Medicine, LLC.

Rotella joins the 13-person board, charged with promoting WesternU COMP-Northwest at a state and national level. Staring in 2011, the board’s passionate volunteerism and dedication to osteopathic medicine has assisted in meeting the medical school’s mission of preparing professional and compassionate physicians for the future.

“I feel that the best way we can change the future health of our communities is by training the next generation of physicians in models of care that empower and encourage innovative thinking and a focus on what is best for the patient,” said Paula M. Crone, Dean of COMP and COMP-Northwest. “Mr. Rotella's leadership, insight, and energy are a welcome addition to the Advancement Board.”

In addition to Rotella, the board also welcomed Fred Koontz of Albany, Oregon, and Heather McDaniel of Lebanon in April 2016.

Koontz is a CPA with Koontz, Perdue, Blasquez & Co PC in Albany. He is a lifetime member of the Oregon Society of Certified Public Accountants, where he also serves on the board. He has two children who are physicians, specializing in maternal fetal medicine and oncology.

McDaniel is a major supporter of WesternU COMP-Northwest. Her husband, Jim McDaniel, served on the board until his passing in December 2015. She is active in several community organizations in the Lebanon area. McDaniel is also a board member for the

Optimist Club of Lebanon, earning the award of Optimist of the Year in 2003 and 2015.

About The Center for Wound Healing & Hyperbaric Medicine, LLC and NexGen Hyperbaric, LLC

The Center for Wound Healing and NexGen Hyperbaric have mastered the delivery of efficient, accredited effective treatment in conjunction with its health care partners. Wound and hyperbaric medicine share a symbiotic role not only in healing, but in the business of medicine. Hyperbaric medicine is more than just ulcer therapy. NexGen Hyperbaric is now focusing on sports medicine and is creating world class, turn-key hyperbaric medicine programs for top athletic programs around the country. By helping top athletic teams and athletes to use HBO and advanced injury / wound care modality NexGen is quickly becoming a leader in the Orthopedic and athletic community.