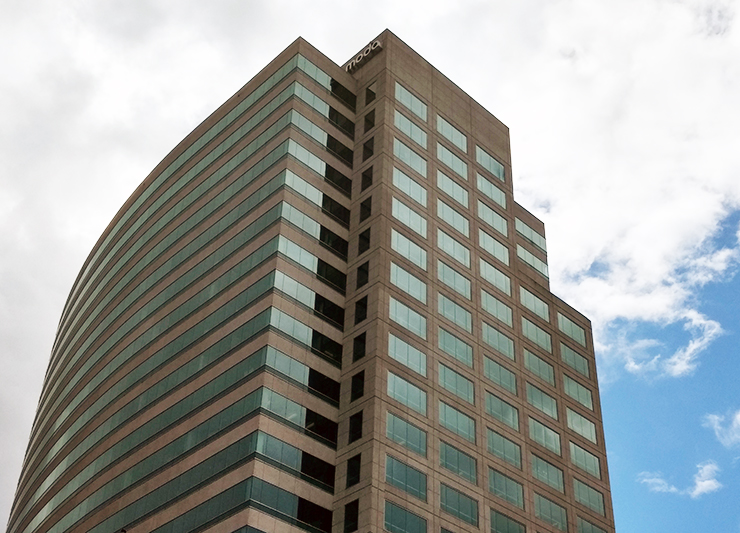 The U.S. Supreme Court announced on Monday that it will hear cases by Moda and other insurers against the federal government over millions of dollars in payments it said it was due under the Affordable Care Act.

The cases stem from so-called risk corridor payments that the government said it would pay commercial health insurers under the Affordable Care Act to compensate them for losses from covering people with chronic conditions and pre-existing conditions. The law went into effect in January 2014 but at the end of the year, the Republican-controlled Congress decided to dial back the payments, claiming they were a bailout for the insurance industry. Congress stopped the payments altogether in 2015, prompting Moda and other insurers to sue.

Moda's case, joined by Blue Cross and Blue Shield of North Carolina, has been winding its way through the courts since then. In reaction to Monday’s decision, Robert Gootee, president and CEO of Moda, released a statement: “We are encouraged that the Supreme Court has agreed to hear our case. We remain confident that the court will ultimately hold the government to its promise to pay those companies, including Moda, who answered the government’s call to provide access to affordable health care for the neediest of Americans.”

Moda’s petition to the Supreme Court for a hearing said the decision to stop the payments amounts to “a massive government bait-and-switch,” blaming both the administration and Congress for altering policies.

“The Department of Health and Human Services (“HHS”) unilaterally altered its policies in ways that caused far fewer relatively healthy individuals to purchase insurance on the exchanges,” the petition said. “As a direct and predictable result, participating insurers suffered far greater losses than anticipated. Rather than honoring its now-more-substantial commitment, Congress limited the source of funds available to HHS to fulfill the government’s promise.”

The Court of Federal Claims supported Moda’s claim in 2017, saying the government owed it $214 million in back payments, but the Federal Circuit reversed that decision after the government appealed.

The petition says that letting that decision stand would set a dangerous precedent: “That $12 billion error alone cries out for this court’s review,” the petition says. “But the consequences of the divided decision extend much further. By giving judicial approval to the government’s egregious disregard for its unambiguous statutory and contractual commitments, the decision provides a roadmap for the government to promise boldly, renege obscurely and avoid both financial and political accountability for depriving private parties of billions in reliance interests.”

Moda's case will be combined with a similar petition by the Land of Lincoln and Maine Community Health Options. The cases will be allowed a one-hour argument in the next session, which starts in October and runs through mid-2020.