June 21, 2012 -- One day, while stuck in Atlanta traffic, Dr. Richard Jackson had an epiphany. He was working for the Centers for Disease Control and Prevention, en route to a meeting focused on threats to public health. He saw an elderly woman walking along the Buford Highway – a seven-lane expressway with one of the highest pedestrian death rates in the nation. 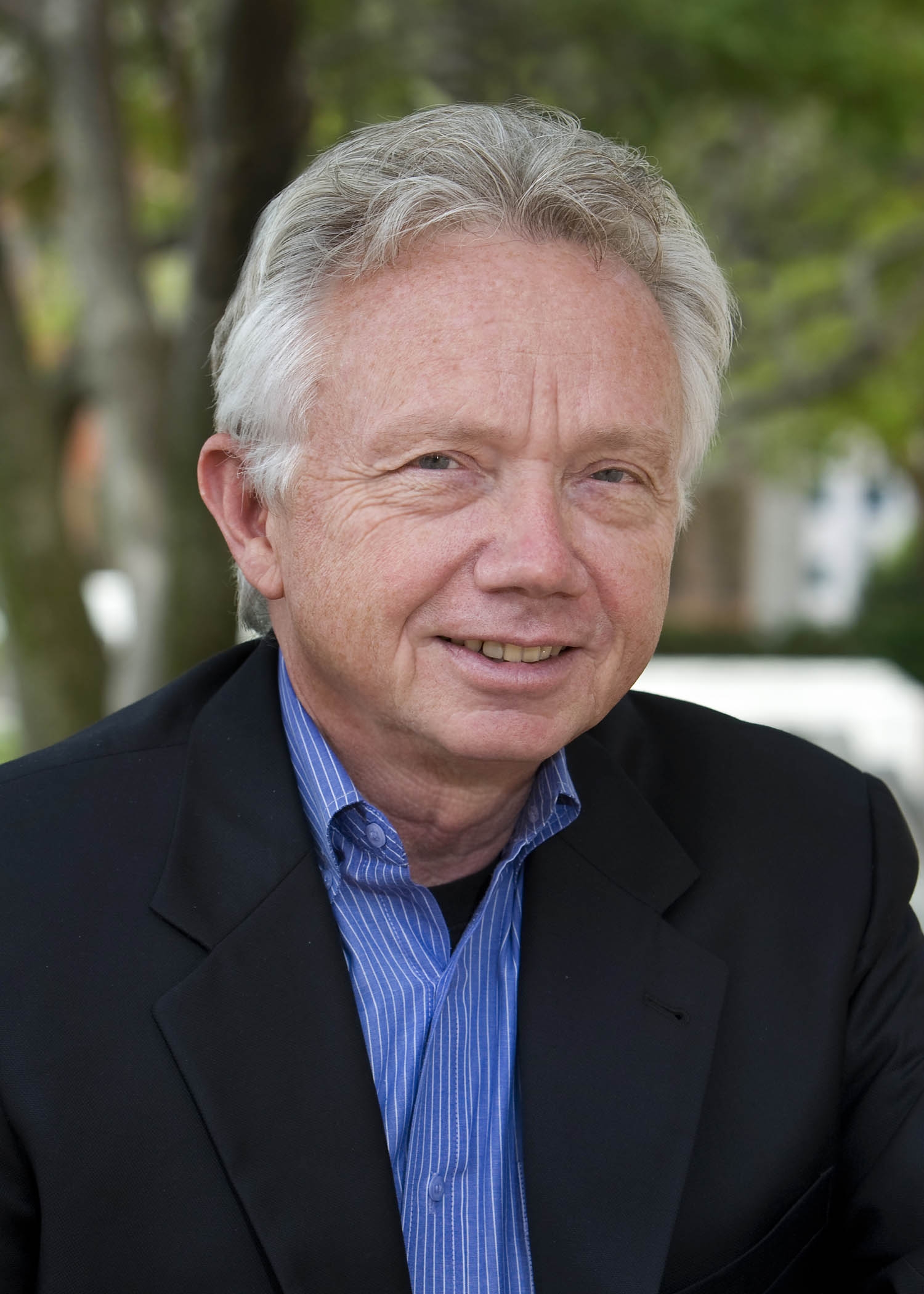 “A good solution solves multiple problems,” Jackson told an audience of about 80 people who gathered at the Metro Council Chambers earlier this week to watch part of his four-hour documentary, Designing Healthy Cities, and participate in a panel discussion with five local leaders on sustainable urban planning.

The documentary discussed the obesity epidemic – and, in particular, rising levels of type two diabetes, which, Jackson noted, is rarely called “adult onset diabetes” anymore, because it’s becoming so
prevalent in American children. It discussed the role suburban sprawl, which has contributed to a sedentary, car-centric lifestyle over the past few decades, has played in the epidemic.

If everyone who has type two diabetes received appropriate treatment, the disease's impact on public health would actually increase – because people would live longer, Jackson said. “We can't treat our
way out of this problem.”

Americans' dependence on cars also poses an often-overlooked public safety risk, Jackson said. “If you live in suburbia, you’re much more likely to die in a pool of blood than someone who lives in an urban
environment” because of the high rate of traffic fatalities, though the image of the violent inner city persists.

“We don't really think of ourselves as a suburban community,” said panelist Alwin Turiel, the planning manager for the city of Hillsboro. Traditionally, suburbs are defined as communities from which people commute to work, but Hillsboro boasts one of the state's largest employers – Intel – and many of its employees live in the community.

“What we're focused on is incremental changes that make a different lifestyle the norm,” she said. For instance, if one neighborhood gets a farmers market or a community garden, people will see it and think, “Why doesn't my neighborhood have that?”

Still, the city and Washington County face significant challenges – like the high number of fatalities caused by the fact that people cross the busy Tualatin Valley Highway to use the number-57 bus, which
is the eighth most-used bus line in the region.

Robin McArthur, director of the planning and development department of Metro, noted that Hillsboro didn't have much of a downtown 20 years ago – but there is one now.

“We got in our cars to get out of squalid cities,” Jackson said – not to get away from communities where people could walk and bike safely.

Since leaving the CDC, Jackson is now the chair of environmental health sciences at UCLA and intends to speak to the City Club of Portland this Friday on how well designed communities and better
transportation can enable physical activity and improve our physical and mental health.